Thomas Muller admits ending his 20-year association with Bayern Munich is a distinct possibilty this summer.

The 30-year-old joined the club’s youth system back in 2000 before making his professional debut eight years later.

He has enjoyed success across the board with the Bundesliga giants, lifting eight league titles, five German Cups and the Champions League in 2013. 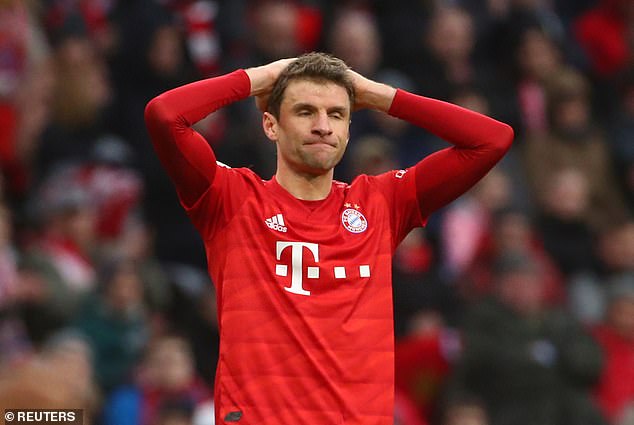 However, his standing at Bayern has slipped over the last couple of seasons, with the forward finding himself slipping down the pecking order under Niko Kovac.

The instalment of Hans Flick as boss as improved the chances of a new deal being agreed, but Muller has admitted that prolonging his stay at the Allianz Arena is far from a certainty.

‘My focus is exclusively on being successful this season,’ he told Sport1. 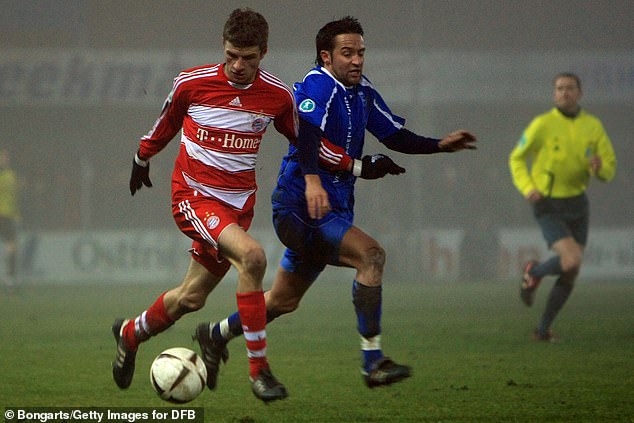 ‘What will happen in the summer, I will talk to the club and consider my options. Then let’s see in which direction things will go.’

Muller’s current contract still has 18 months left to run, after he signed an extension in 2015.

However, he admits that, while both he and Bayern are open to talks, there is still some distance between the pair on agreeing terms.

‘With such a thing, all parties have to put their arguments in the pot,’ he said when asked about the possibility of a new contract at Bayern. ‘Let’s see if you can make an agreement there.

‘You just have to compare what all parties want.’ 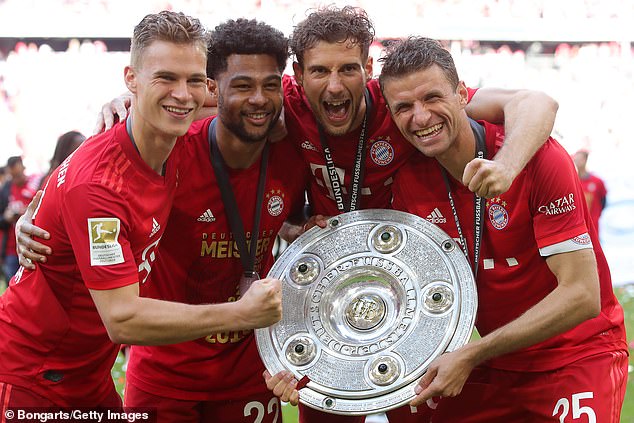