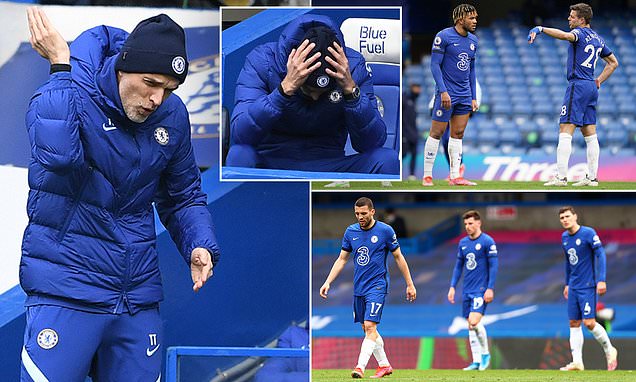 Thomas Tuchel has conceded the shock 5-2 defeat against relegation-threatened West Bromwich Albion is a ‘big wake-up call’ for Chelsea ahead of their Champions League quarter-final against Porto.

The Blues saw the returning defender Thiago Silva sent off before the half-hour and the Baggies made hay against 10 men, with Matheus Pereira and Callum Robinson scoring twice and Mbaye Diagne netting once.

And the German admitted failure to adapt against Sam Allardyce’s fired-up men cost his side. 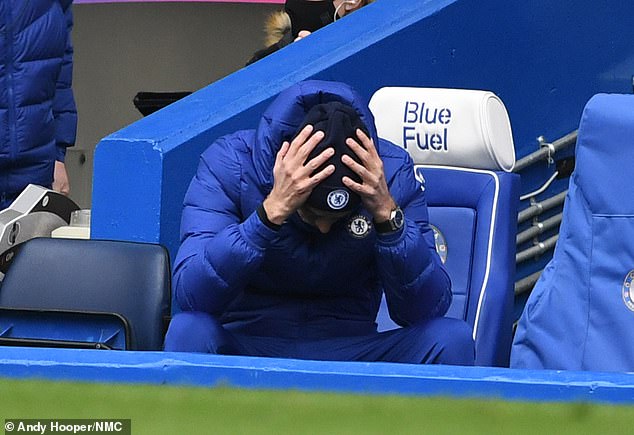 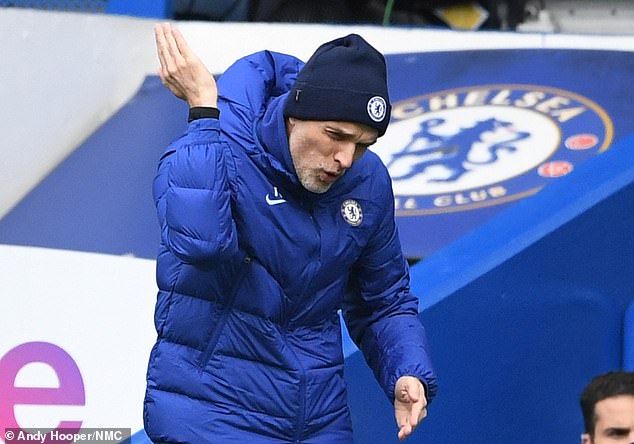 We gave away two easy goals before half time and in the second half, what could go wrong went wrong and we have to accept it’s a big loss today. I didn’t see but twice they were not his (Silva’s) mistakes before the two yellow cards.

‘Our own fault, too many ball losses too many mistakes even before the goals came. Today was impossible for us to adapt to the situation and we have to accept it even though it’s very hard. 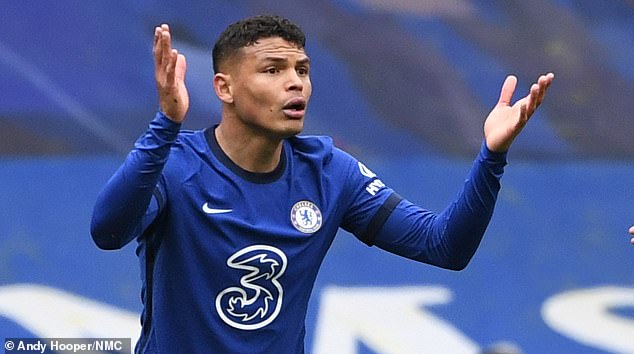 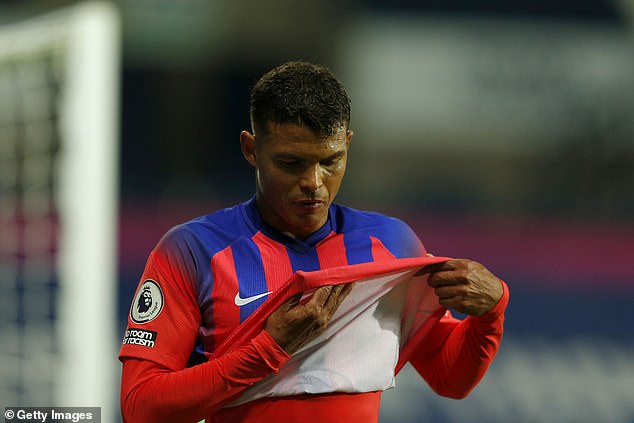 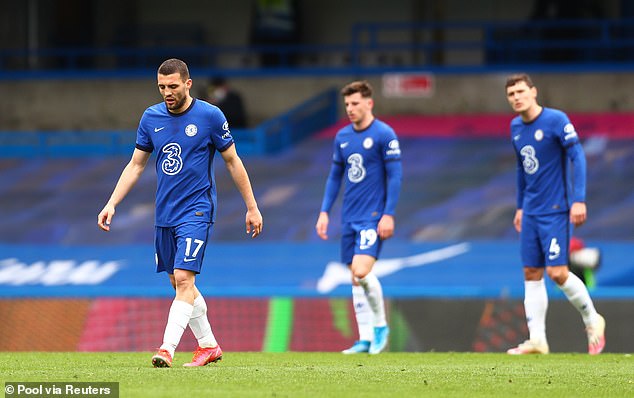 ‘It cannot get worse when you reach 45 mins and extra time with goals like this but it is not typical of us to concede goals like this. Two goals completely changed momentum. Every shot was a goal for them, we had big chances, clearly not our day.

‘We will get the right response, because this is sport and this is absolutely necessary. It is important we digest it, it’s a lot. I did not see it coming, now we have to take responsibility, me included, shake it off, digest it and continue tomorrow.’

Chelsea travel to Porto on Wednesday for their first-leg European tie, against the side that surprisingly knocked out Juventus.

'To cap it off with a goal, I couldn't have dreamt it any better' – James Collins hails Ireland debut