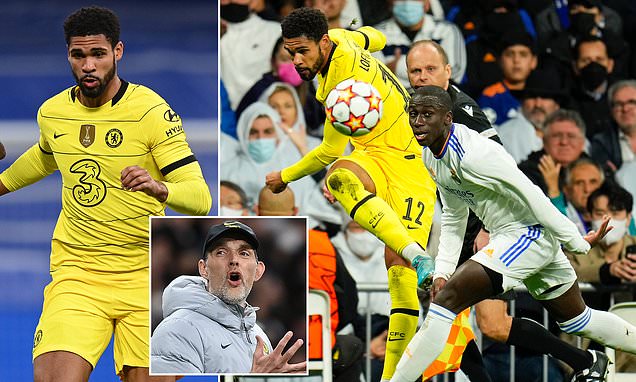 ‘He has EVERYTHING’: Thomas Tuchel praises Ruben Loftus-Cheek after upturn in form… but wants the Chelsea midfielder to ‘push himself’ more, and forget about making England’s World Cup squad for now

Thomas Tuchel believes Ruben Loftus-Cheek does not know how good he is despite all he has going for him but says the last thing he should be thinking about right now is making England’s World Cup squad.

Tuchel was in candid and playful mood while discussing Loftus-Cheek and how he is not as confident as he might appear.

‘Self-confidence does not come from being big and tall and good looking,’ Tuchel joked. 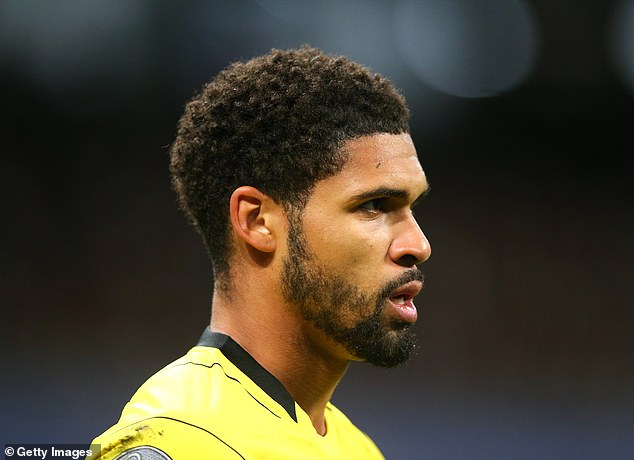 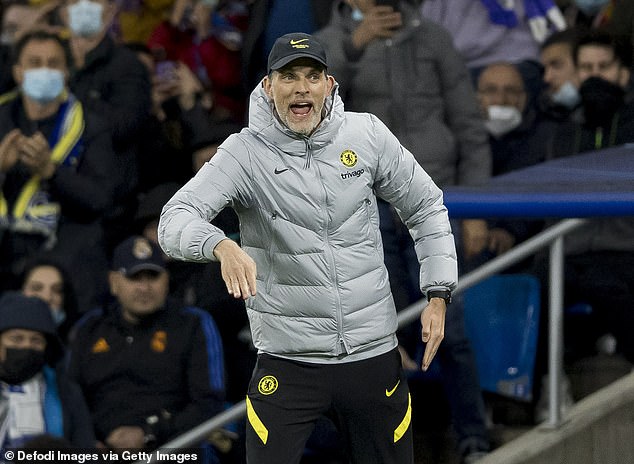 Though the Chelsea head coach insists his levels of belief will only increase if he does not look too far ahead and focuses on building up himself and momentum game-by-game.

Midfielder Loftus-Cheek’s attributes have never been in doubt. ‘He has everything,’ Tuchel said.

‘He has everything it takes to play otherwise I would not count on him. But he has heard it for so many years. He has heard it too much.’

His attempt to display his talents on a regular basis at senior level for Chelsea, though, has not been straightforward with the 26 year-old’s progress disrupted by both serious and niggling injuries but also a lack of consistency in where he has been deployed by his various managers down the years.

The last week has brought the latest signs of encouragement with Tuchel saying ‘he was excellent Southampton and Madrid.’

Loftus-Cheek is now hoping to start three successive games for just the second time this season when Chelsea face his former loan club Crystal Palace in the FA Cup semi-final on Sunday. 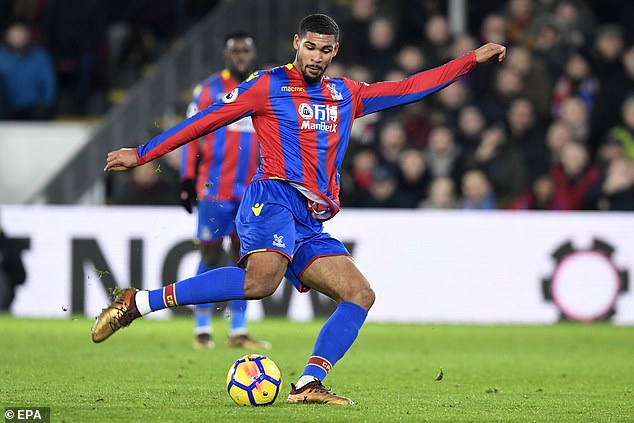 Former Borussia Dortmund and Paris Saint-Germain manager Tuchel said: ‘I don’t think he is fully aware of what he can produce, what he can physically give.

‘He is still in the situation where he accepts limits too early. He is used to that and this is where we are.

‘We will keep on pushing. And hopefully he can produce more of these performances without being injured because this is another part of his story.’

If Loftus-Cheek can string together a run of games he could be one player to benefit from this year’s delayed World Cup in Qatar.

Tuchel said of the midfielder who went to the last World Cup in Russia: ‘It’s way too early to think about the World Cup.

‘I don’t want to ruin his mood but I think the last thing Ruben needs right now is to think about the World Cup, because given his history, coming through the academy, going many times, many times here. 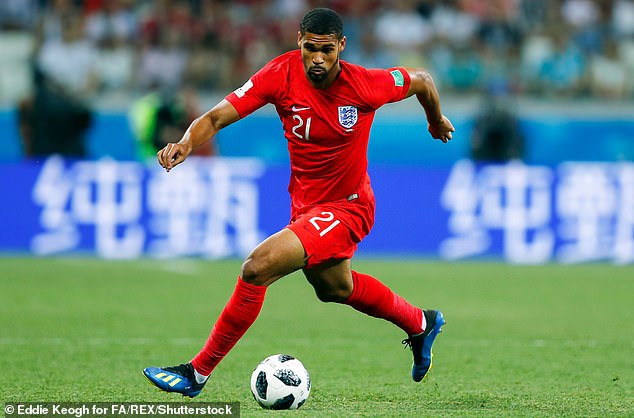 Loftus-Cheek played at the last World Cup, but Tuchel wants him to focus on club form for now

‘And he lacked the stability to be on loan, [to be] the key player. He lacks this history. It’s not like he was absolutely the key player when he went on loan but he showed his potential. It is always potential.

‘So for him it is crucial to focus on the very day where he is. It can be a huge distraction for him to think a week, two weeks ahead and months ahead about what can be. There could already have been so much more.

‘At academy, on the loans, everybody telling him how good his potential is, how good his future can be. But the future is only there if you live up to it in the present. He needs to trust himself. He needs to feel confidence in his body and in his ability to do this not once, twice but three, four, ten, twenty times in a row. And the next step is to do it three times in a row. 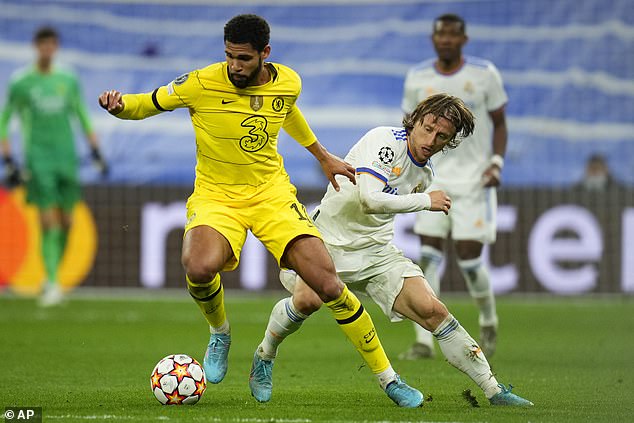 ‘It is little steps [but] it might sound like far too little steps because of his potential and what is in there.’

Loftus-Cheek played 105 minutes of Chelsea’s Champions League quarter-final at the Bernabeu in midweek and Tuchel believes such outings will stand him in good stead.

Tuchel said: ‘It [confidence] comes from experience. I still have the feeling that Ruben is a bit surprised that he can do 105 minutes or 110 minutes in this kind of position. He bends to re-impose that. He can do it in training but needs to do it in games which are very different.

‘He is a very nice, quiet guy. It’s not over confidence. It is the opposite and he needs to impose it by keeping focussed and pushing himself to this next game and to the physical limit.’ 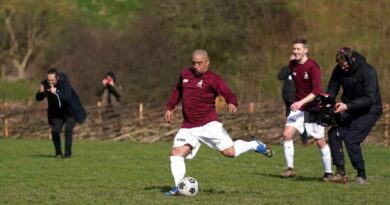 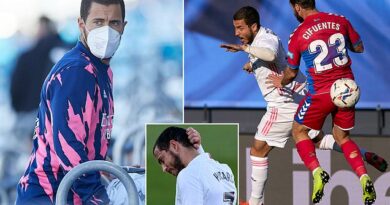 Aubameyang and David Luiz joke around with Jorginho after controversial goal