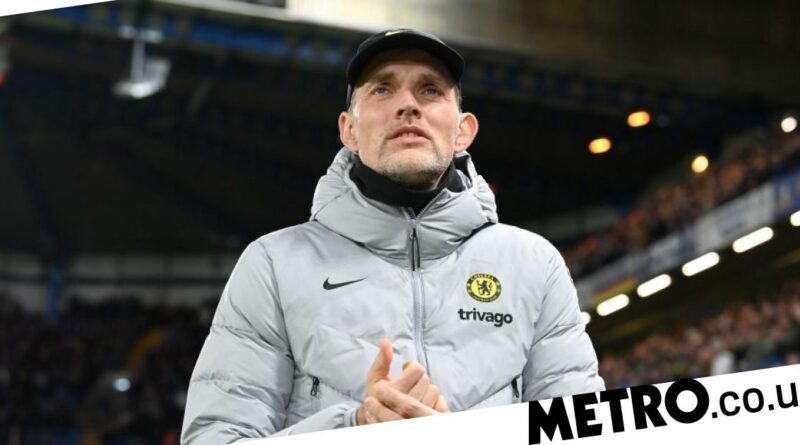 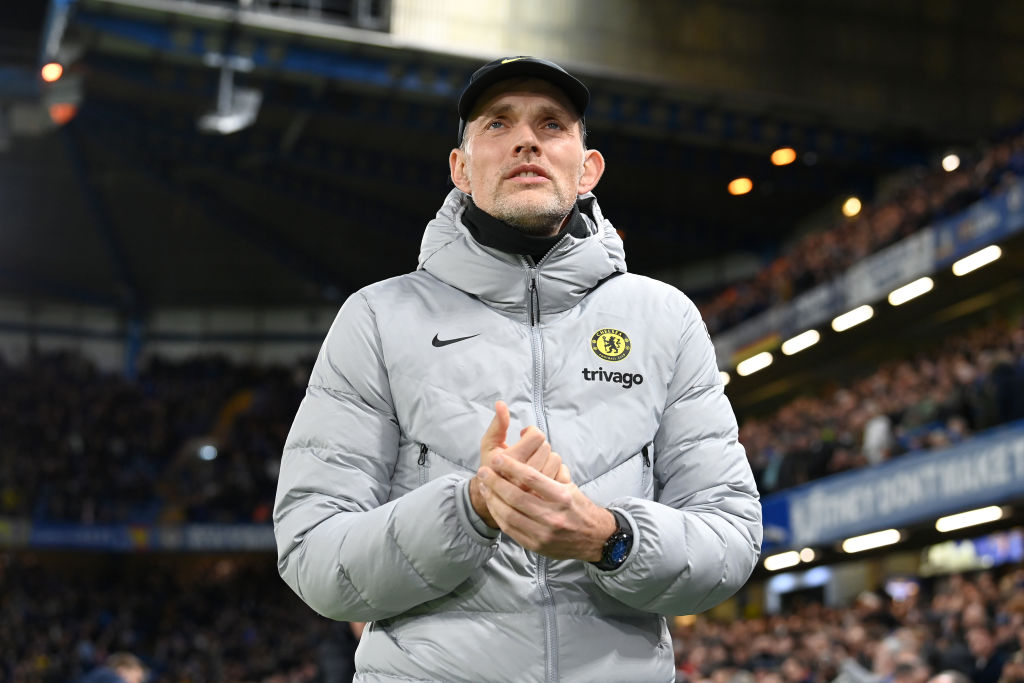 The Champions League holders, who are still competing in five competitions, have been managing an injury crisis as well as a number of coronavirus cases, while number one goalkeeper Edouard Mendy is now taking part in the Africa Cup of Nations with Senegal.

Reports emerged early on Wednesday that Chelsea might be without two more players against Spurs, and now both N’Golo Kante and Thiago Silva are missing from the squad after testing positive.

‘We had the information today in the morning so it is quite challenging, but we will push. The guys who are here have our trust, have our belief, and we will push them and push things to the maximum.

‘It hasn’t changed the situation since some weeks ago, but it is not the moment to constantly repeat it. I expressed my opinion and from here we are looking for solutions. I have trust in the guys who play and hopefully we can put out a strong performance because we need it.’

Malang Sarr comes into the defence, while Saul Niguez is handed a rare start in midfield in the absence of Kante with Mateo Kovacic on the bench after his excellent display against Liverpool.

In other news, Romelu Lukaku has been put straight back into the starting XI following his controversial interview, while Timo Werner and Ruben Loftus-Cheek are back in the matchday squad.

On the decision to play Lukaku, Tuchel added: ‘Well it’s against his old coach, and it’s a home match and he’s our player – this was the plan but it was also the plan [to play him] the last match and then that didn’t work out, so happy he’s on the pitch today.’

Tottenham, meanwhile, were also sweating over the prospect of two players missing the game, though Eric Dier is the only notable absentee from Antonio Conte’s line-up. 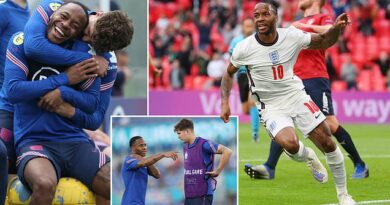