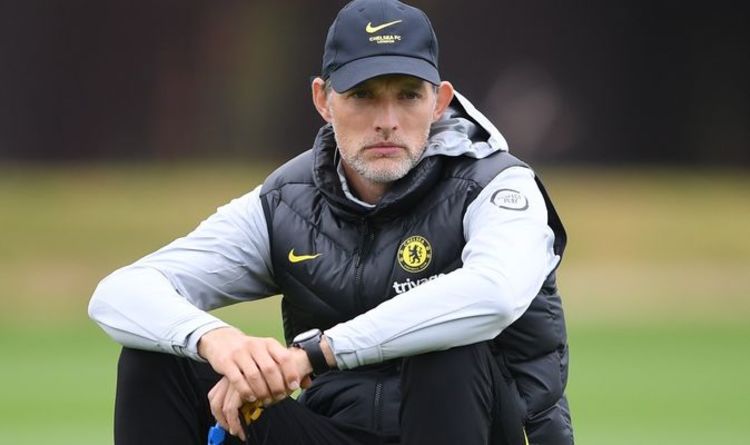 Guehi opens up on decision to leave Chelsea for Crystal Palace

Thomas Tuchel has been dealt yet another blow ahead of Chelsea’s game against Aston Villa this weekend with the news that Christian Pulisic could miss the clash. The 22-year-old attacking midfielder was forced off during USA’s World Cup qualifier against Honduras on Wednesday with an ankle issue.

Pulisic, who has suffered a number of fitness problems since joining the Blues, has only started one of his side’s three Premier League games so far this season, scoring in the 3-0 win against Crystal Palace on the first day of the campaign.

It looked likely he could return to the starting XI against Villa, but this now appears to be in doubt.

His international manager Gregg Berhalter said: “Christian has a slight ankle injury. We’re going to get more info on it when he goes back to London, the severity of it.”

It remains to be seen exactly how long Pulisic is sidelined for.

But the news does not help Tuchel, who faces something of a selection crisis going into this weekend.

He is without the services of right-back Reece James, who was shown a straight red card for a handball against Liverpool before the international break and thus will be suspended.

And their talismanic midfielder N’Golo Kante also picked up a knock while on international duty for France, and could be replaced by either Mateo Kovacic or new signing Saul Niguez.

Meanwhile, centre-back Thiago Silva has been suspended from playing the game by FIFA due to the Brazil FA requesting this is the case after he missed the chance to play the most recent round of international fixtures as the Premier League withdrew permission.

Finally, Romelu Lukaku appears touch and go to make the match after he confirmed he was set for a scan on his thigh to solve a long-standing niggle.

The striker said after Belgium’s game against Russia on Sunday: “I am struggling with a minor issue for a while and then I will return to Chelsea.”

The one piece of good news for Tuchel is that it appears as though Kai Havertz has recovered after suffering with flu-like symptoms.

He missed Germany’s 6-0 thrashing over Armenia last week, but returned off the bench for the 4-0 dismantling of Iceland on Wednesday.

With all their various problems considered, the most likely option seems to be that Cesar Azpilicueta will replace James at right wing-back, with youngster Trevoh Chalobah likely to deputise in the Spaniard’s normal position at centre-back in a three alongside Andreas Christensen and Antonio Rudiger.

As previously mentioned, Kovacic or Saul are the most likely candidates to come in if Kante does not make it.

And if Lukaku is unfit Timo Werner could well play furthest forward for the Blues. 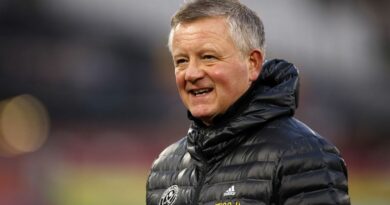 Chris Wilder: Former Sheffield United boss writes open letter to Blades fans in which he says 'I lived the dream'