Chelsea boss Thomas Tuchel has made it clear that he won’t be looking to make any last-minute January transfers, although hints that moves could be made in the summer. Tuchel was officially announced as Frank Lampard’s replacement this week after the former England international was sacked on Monday.

Lampard had come under increasing pressure following a poor run of form which had seen Chelsea drop down to mid-table.

The Stamford Bridge icon won over a lot of critics last season for getting Chelsea into the top four despite not being able to sign anyone in his first summer.

Roman Abramovich wanted big improvements in Lampard’s second season though and give him the money to recruit some top class talent last summer.

Big money was spent on the likes of Timo Werner, Kai Havertz and Ben Chilwell among others to help build Lampard a new-look squad. 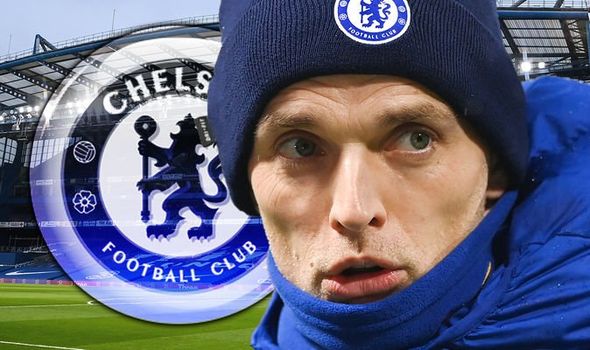 And they began the season in fine form, heading to the top of the table at the start of December.

But results took a turn for the worse over the festive period, with Abramovich deciding to relieve Lampard of his duties following last week’s defeat to Leicester.

Tuchel now takes over a side low in confidence but with a talented mix of players to try and climb back up the table.

New managers often want to make their mark on a club in their first transfer window and Tuchel has a few days left before January’s deadline.

But the former Paris Saint-Germain boss isn’t looking to make immediate changes in the next few days.

However, Tuchel did suggest moves could be made in the summer once he’s had more time to assess the situation.

“I am very happy with what I have seen so far.

“N’Golo Kante came back today so we have 22 players and the goalkeeper.” 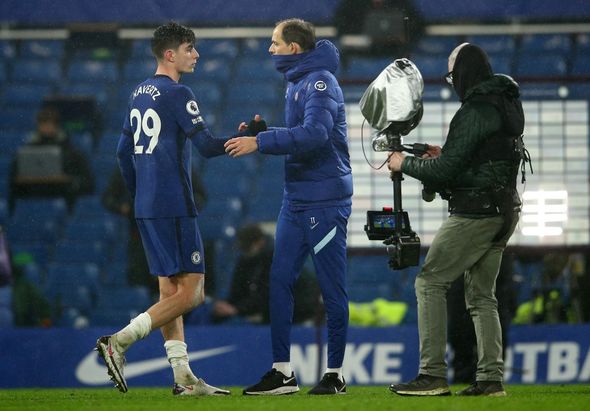 Tuchel could only manage a point in his first game in charge and made a number of changes to the starting line-up from Lampard’s last league match.

But the German coach insists fans shouldn’t read too much into the team he put out against Wolves.

“It was a totally unfair lineup. There was no reason for any players who did not that, everybody deserved to start.

“We started from zero. I made the choices for a little more experience.

“I did not know how the change of manager affected the players. There are not any trust issues.” 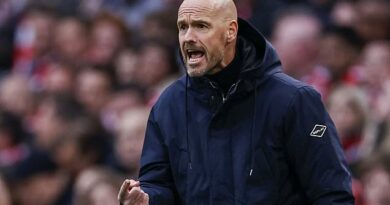