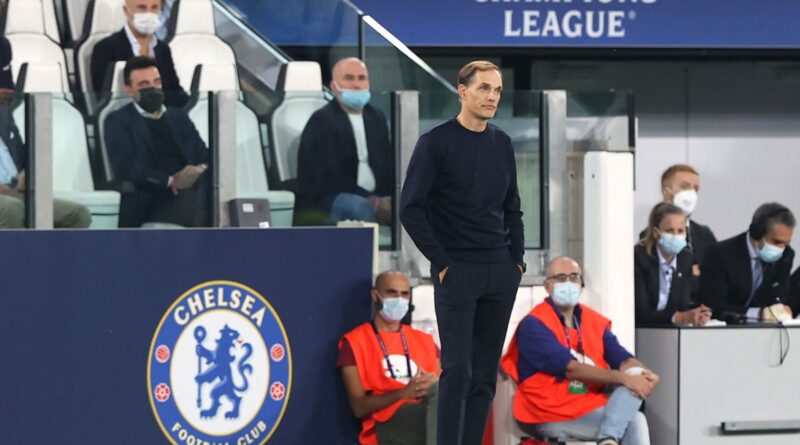 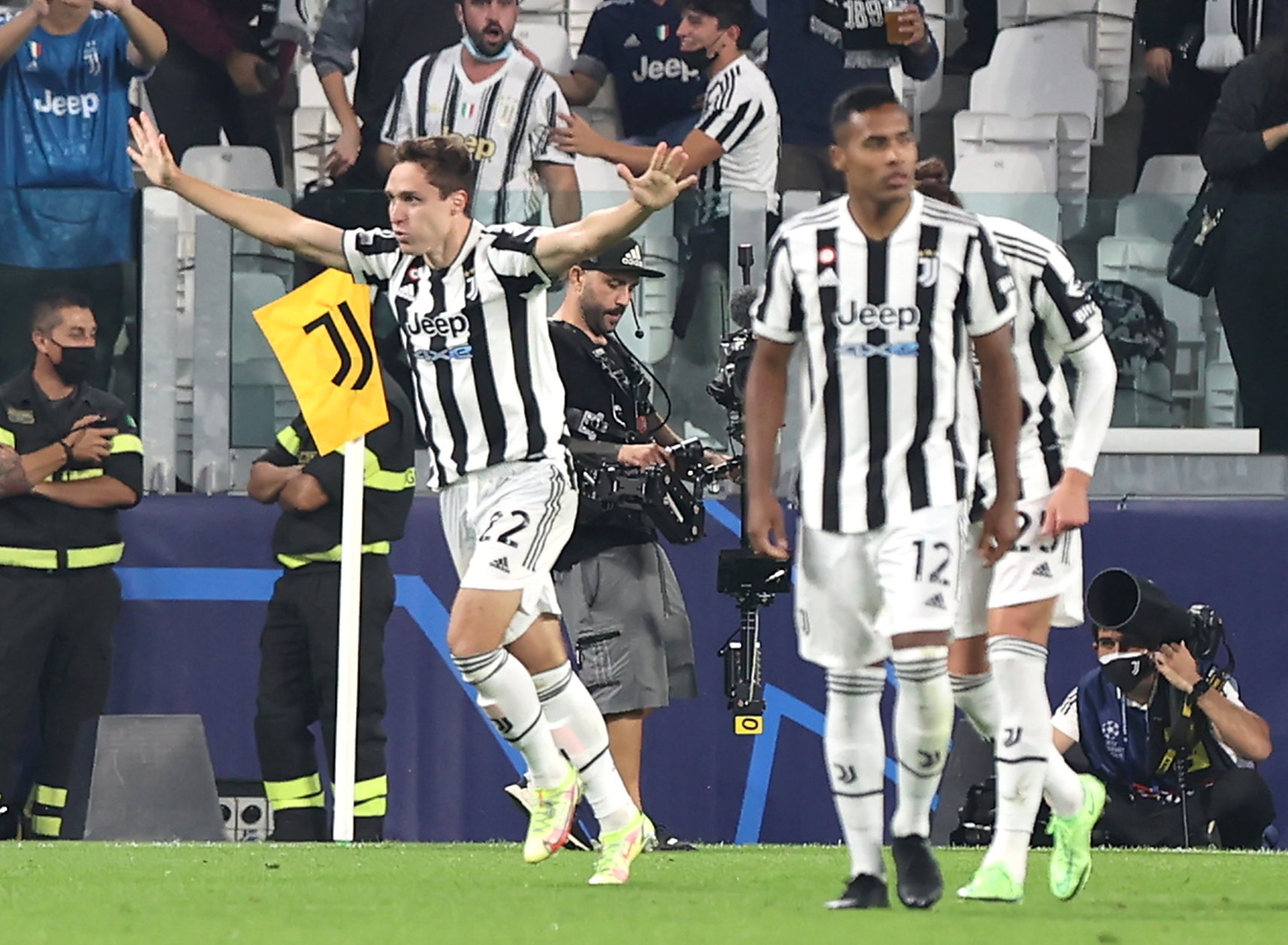 And manager Tuchel held up his hands afterwards in an honest appraisal of Chelsea’s shortcomings.

“We were so good yesterday in training, and not good enough, not free enough today,” Tuchel told BT Sport.

“I felt us slow, tired, mentally slow for decision-making. It’s a strange one to analyse, but OK.

“I think we started not sharp enough, we had possession and possession, but the first 12, 15 minutes we could have harmed them much more.

“We should have been much, much sharper.

“We should have asked more questions.

“We had two big ball losses where we almost gave goals away. You cannot have this.

“We struggled to create our own rhythm, because they were so deep and so passive.

“We struggled to find our own intensity, to find the spaces.”

Chelsea’s loss leaves their Group H situation in the balance, but the Blues can still easily reach the knockout stages should they sharpen up performances and results.

Federico Bernardeschi missed a gilt-edged chance to double the hosts’ lead and kill the contest, before Romelu Lukaku blazed a fine opening wide for Chelsea.

Kai Havertz headed over from a corner at the death as the Blues pushed hard late on, but Juventus were good value for their win.

Lamenting the manner of the goal, Tuchel said: “It should be impossible to concede an easy goal like this at this level in the first seconds of the second half.

“You know what’s coming, you have defensive organisation like we have, so normally at all times it should be possible to defend it.

“And we got punished for it, of course.”