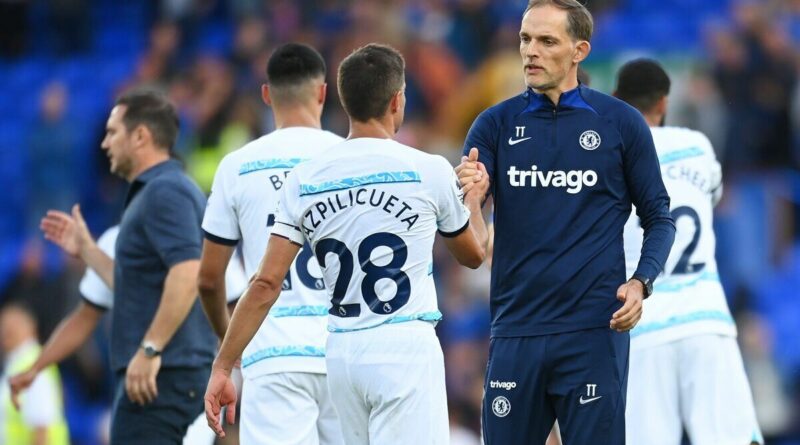 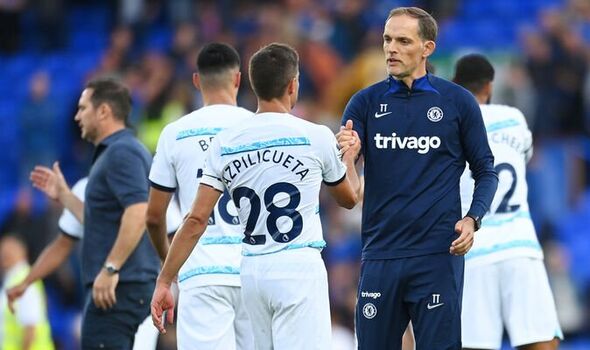 The Blues have splashed out lavishly on the likes of Kalidou Koulibaly and Raheem Sterling, before sealing a deal worth north of £60million for Brighton’s Marc Cucurella in the last 48 hours.

Yet the Blues started the Premier League campaign in rather unconvincing fashion, with only a Jorginho spot kick the difference in a hard-fought 1-0 victory over Everton and club icon Frank Lampard.

After the match Tuchel was quizzed on whether he would continue to add to his ranks.

Under the new regime of owner Todd Boehly, Chelsea have shown every sign that they are willing to spend big, with the latets reports hotly tipping an £80m swoop for Leicester’s Wesley Fofana.

Adressing the topic of more incomings, Tuchel told said in his post-match press conference: “If we can add, we will add. Maybe not necessarily midfielders as a first option but we are open for everything.

“I hope to use new energy and fresh input to take us to a new level.

“I think we could use some more input and some more quality.”

In recent days the west London outfit have also been connected with a shock move for former Arsenal ace Pierre-Emerick Aubameyang, who has thrived since joining Barcelona but faces an uncertain future with the club’s finances still in disarray.

Barca have secured the arrival of Robert Lewandowski from Bayern Munich, as well as tying down the long term future of French ace Ousmane Dembele.

Aubameyang has therefore emerged as a potential successor to Romelu Lukaku, who Chelsea permitted to return to Inter Milan this summer on a lucrative loan agreement.

All eyes and concerns in the match however were firmly upon Everton’s Ben Godffrey, who had to leave the curtain-raising match following a horror injury.

After going down under a hard challenge, Godffrey required medical assistance on the pitch and was promptly taken to hospital.

Everton has since confirmed the youngster has suffered an injury to his lower leg, with scans soon expected to confirm whether or not a break has been sustained. 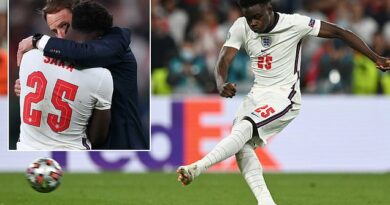 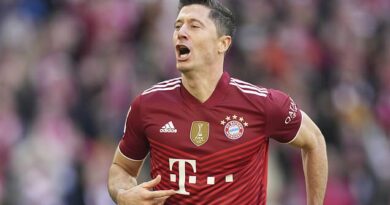 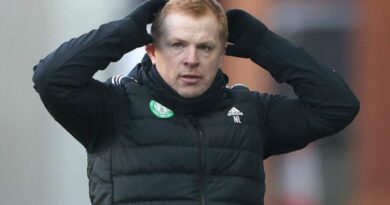