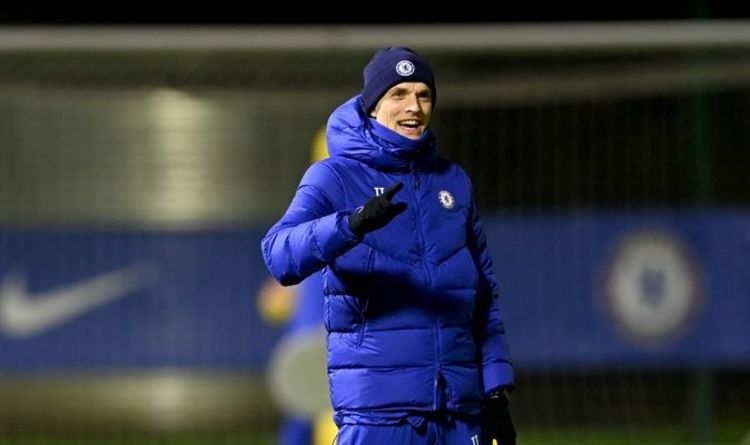 New Chelsea boss Thomas Tuchel will reportedly need to convince N’Golo Kante that he is central to his plans, with the midfielder said to be ‘becoming unsettled by the amount of change’ he has seen during his time at the club. Kante is in his fifth season at Stamford Bridge and Tuchel will be his fourth manager.

Kante is a popular member of the squad and, according to a report from the Telegraph, there are concerns that the constant changes at Chelsea will affect him.

The report notes that there were political battles amongst the squad towards the end of Frank Lampard’s tenure and, although Kante was not involved, it is claimed that the midfielder needs to be convinced that the atmosphere surrounding Chelsea will improve now that Tuchel has been appointed.

Paris Saint-Germain were linked with a move for Kante while Tuchel was in charge at the Parc des Princes and the 29-year-old is expected to play a big in the remainder of Chelsea’s season.

Kante is currently out of action with a hamstring injury and it is hoped that he will be fit for the Blues’ clash with Burnley on Sunday. 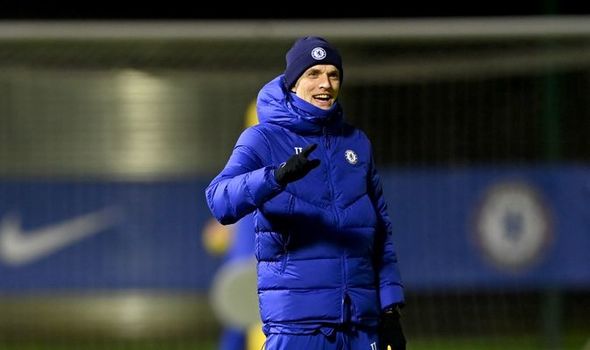 Tuchel’s first game in charge will be Chelsea’s league game against Wolves on Wednesday and the 47-year-old is delighted to have joined the club.

“I would like to thank Chelsea FC for their confidence in me and my staff,” Tuchel said.

“At the same time, I cannot wait to meet my new team and compete in the most exciting league in football. I am grateful to now be part of the Chelsea family – it feels amazing!” 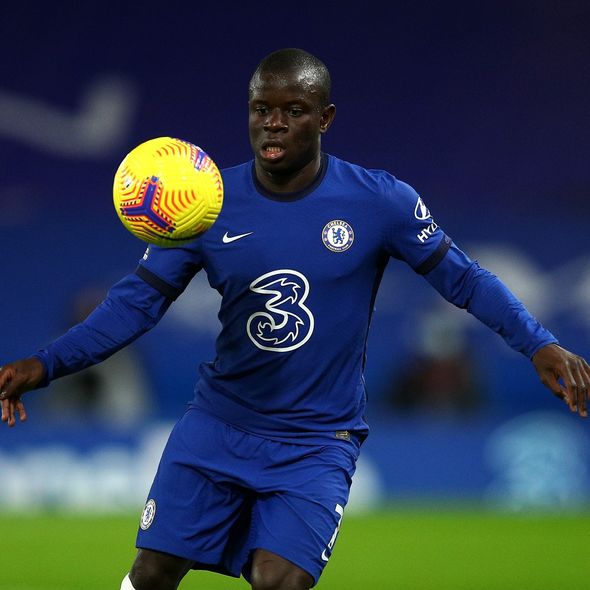 Chelsea director Marina Granovskaia added: “It is never easy to change Head Coach in the middle of the season but we are very happy to secure one of Europe’s best coaches in Thomas Tuchel.

“There is still much to play for and much to achieve, this season and beyond. We welcome Thomas to the Club.”

Lampard has released a statement after his dismissal, saying: “It has been a huge privilege and an honour to manage Chelsea, a club that has been a big part of my life for so long.

“Firstly, I would like to thank the fans for the incredible support that I have received over the last 18 months. I hope they know what that means to me. 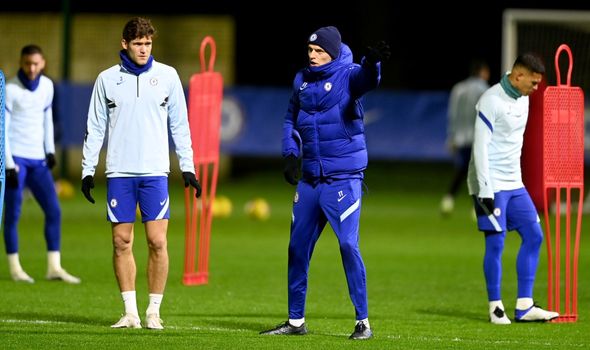 “I am disappointed not to have had the time this season to take the club forward and bring it to the next level. I want to thank Mr Abramovich, the board, players, my coaching team and everyone at the club for their hard work and dedication, especially in these unprecedented and challenging times.

Premier League restart: Goodison Park Merseyside derby decision could be made on Wednesday

The USWNT Is Too Good To Play Like Cowards