Home » Soccer » Thomas Tuchel: I wanted Suarez at PSG but I won't bring him to Chelsea 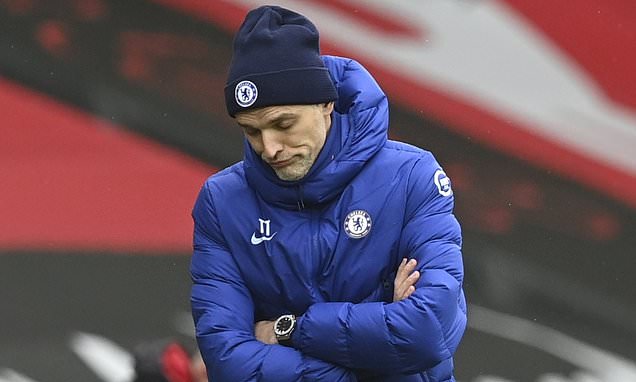 Thomas Tuchel has spoken of his failed attempts to sign Luis Suarez for Paris Saint Germain – but hinted a fresh attempt to sign him for Chelsea is unlikely.

And ahead of the clash Tuchel has discussed his unsuccessful move to land the Uruguayan from Barcelona last summer during his stint at PSG. 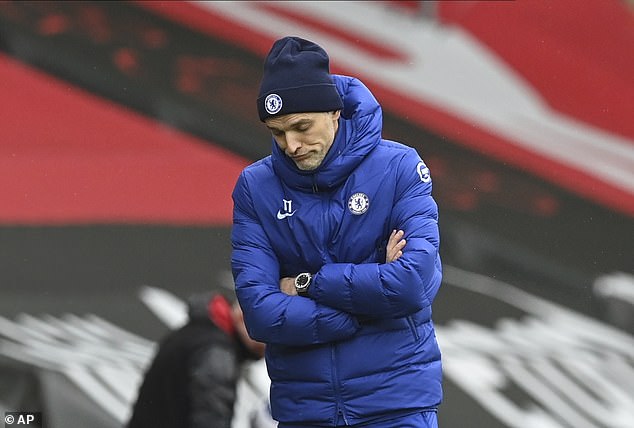 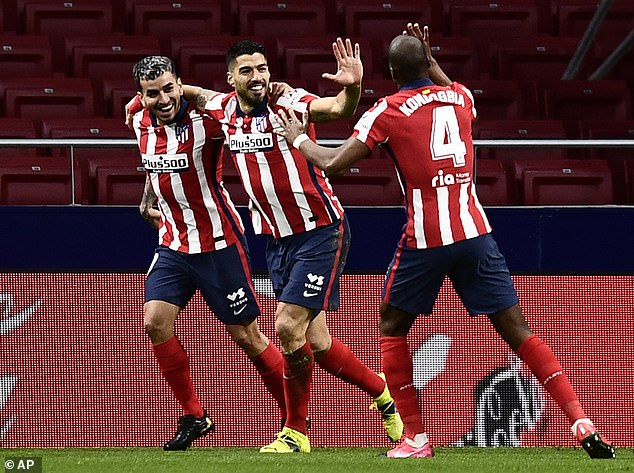 Tuchel said: ‘There was a possibility (to sign him), we heard the rumours that. He was about to leave Barcelona and we could not not be interested in signing one of the best strikers in world football.

‘We tried our luck, we did not make it. He chose to stay in Spain, changed for Atletico and again he is proving his quality. 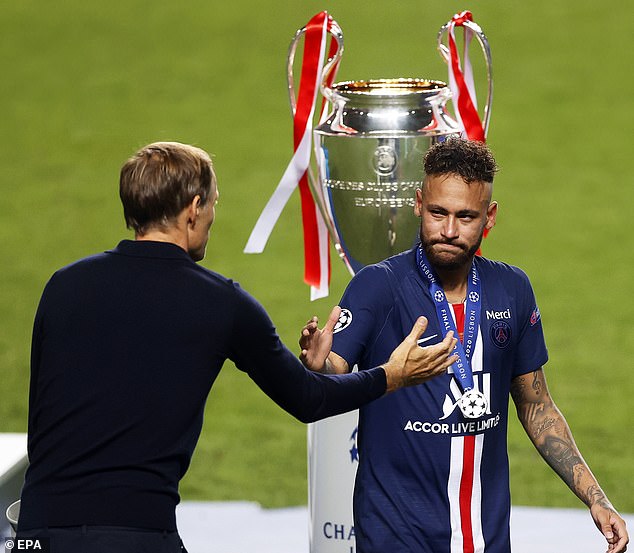 Tuchel says Suarez would have been a perfect fit for his PSG side along with Neymar and Co.

‘He is a natural born striker and he was the certain mentality that only strikers. He has the will to show his intensity, his anger and to score. He’s never satisfied – what a player.’

When asked whether he could look to revive his interest in Suarez as Chelsea boss, Tuchel replied: ‘I don’t know. At that particular moment it would have maybe been a fit for our squad in Paris.

‘Now things are different, I think he’s under contract and it’s not worth thinking about and I haven’t.

‘And the possibility is high that we will not think about it.’

'Back Arteta, Kroenke out': Arsenal fans fly a banner over Villa Park 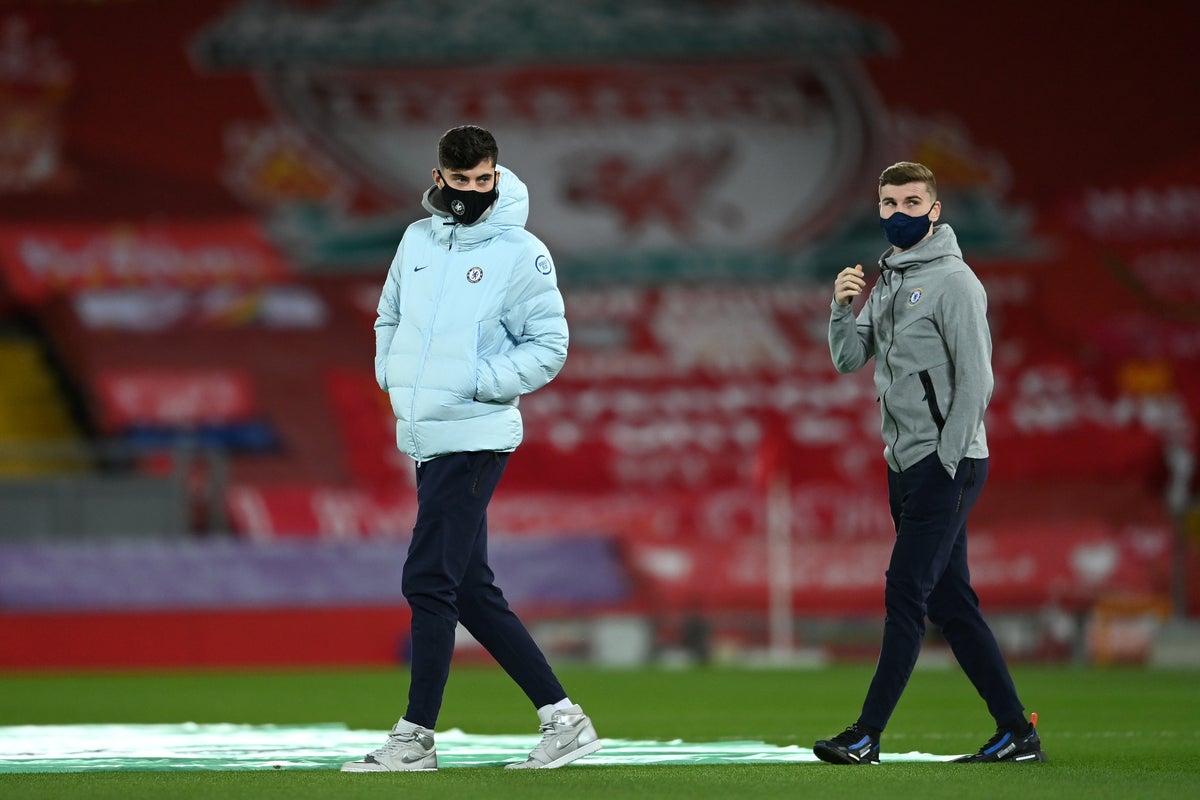