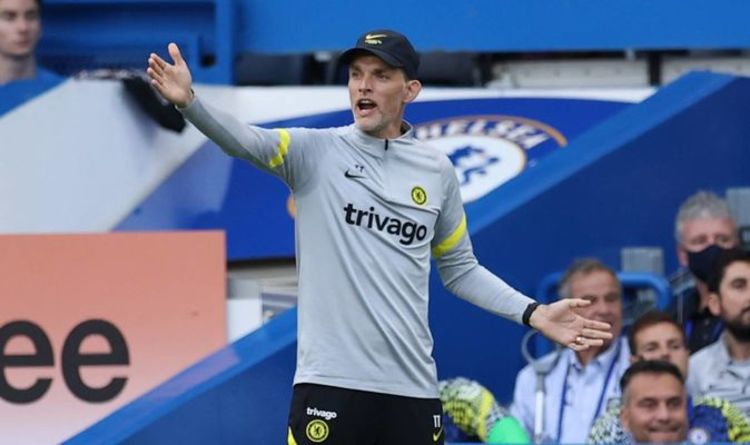 Chelsea boss Thomas Tuchel has admitted that he was forced to substitute Saul Niguez because he struggled with the intensity of the Premier League in his debut against Aston Villa on Saturday. The Atletico Madrid loanee was hauled off at half-time at Stamford Bridge following a shaky start to his Blues career.

Chelsea continued their impressive start to the season with a 3-0 win over Villa on Saturday evening, but the score line did not tell the story of the match.

The hosts went into the break 1-0 up thanks to Romelu Lukaku’s clinical finish from Mateo Kovacic’s through ball – yet they were fortunate to be ahead.

Saul was selected to make his debut in midfield alongside Kovacic and he endured a nightmare start in a blue shirt.

The Spaniard was dispossessed three times and committed three fouls, while his mistakes directly led to three openings for Villa’s front line.

Chelsea were not punished, as goalkeeper Edouard Mendy and defender Thiago Silva put up a strong performance at the back, but Tuchel felt he had to act at half-time, replacing Saul with Jorginho.

“We could see Saul struggle to adapt to the intensity, instructions, style of play and intensity of the Premier League,” Tuchel told Sky Sports.

“It was hard to do, I had a feeling he struggled. He made some mistakes, passing mistakes and errors and struggled with the intensity.

“You could see he was fully adapted. It’s completely my responsibility.

“I thought he can maybe just jump and play for us at that level so I thought it’s maybe better to have Jorginho who has a better connection with Thiago [Silva] to control the game there a bit more.”

The Chelsea manager was then asked if it was hard to make the decision, given Saul was making his first start for the club.

“You can not do it or you can do it. He was happy to do it but now I told him it’s my responsibility, if it does not work for the match of your life when he struggled a bit with ball losses and created some half chances, chances for Aston Villa I thought better to change him but that’s not changed nothing.”

Thankfully for Tuchel his decision paid off. Kovacic latched onto Tyrone Mings’ short backpass to make it 2-0 after the break and Lukaku added gloss to the score line late on with a powerful finish.

The win put Chelsea second in the Premier League table on 10 points, level with Manchester United.

The midfielder will be hoping to impress, given the Blues also have the option to make the deal permanent for £30m (€35m) next summer. 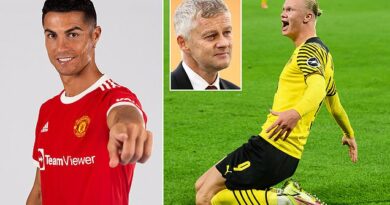 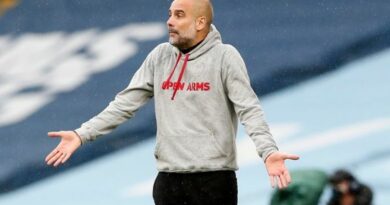