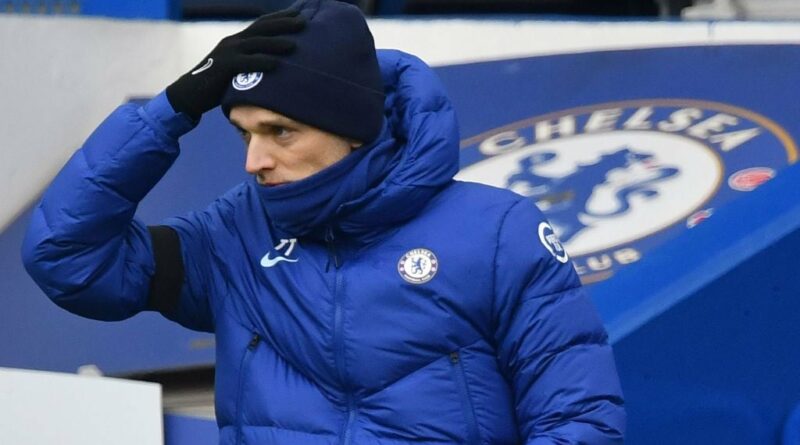 Thomas Tuchel was delighted with Chelsea’s overall performance level against Burnley, but acknowledged that there’s work to do in the final third to get his attacking stars firing on all cylinders.

The Blues picked up a first win since Frank Lampard’s sacking with a 2-0 victory over the Clarets, with full-backs Cesar Azpilicueta and Marcos Alonso on the scoresheet.

Speaking after a game he felt Chelsea “deserved to win”, Tuchel said that the deeper players getting the vital strikes would be a clear message to the forwards that improvements were needed, but also feels that Timo Werner’s current plight will improve significantly once the first goal goes in as it’s largely a mental barrier.

“It should be a signal to our guys up front that we needed defensive players to score,” he told BT Sport.

“We lack precision in the last pass, the last touch. The finishing we will work on, absolutely, because we had a lot of half-chances and deliveries. But in the end I could not care less – we scored and we’re happy to have a deserved win.

“We cannot it expect it changes [for Werner] from one minute to the other. It’s not like this. He’s not the only striker in the world who is sensitive when he doesn’t score. No warm words can make up for this feeling and that’s why we need a stupid goal, a deflection or whatever, that opens up his last percentage.

“But as long as the guys work and are reliable in their positions for the team, we will push them, no doubt.”

Tuchel also paid tribute to the improved showings from Callum Hudson-Odoi of late, who has been used in a hybrid wing-back role with lots of attacking responsibility as a wide outlet. The new boss says his pace makes him an ideal candidate for the position, but praised the wing-back for doing the defensive side of the game too.

Next up for Chelsea is a game at Tottenham on Thursday, with the two sides level on points ahead of Spurs’ Sunday night fixture at Brighton. Tuchel has already been made aware of the vital nature of the clash and says the Blues will have three points in mind once more.

“Everybody told me [about Spurs]! There’s no way I can miss the importance of the match and we will arrive prepared to win.”