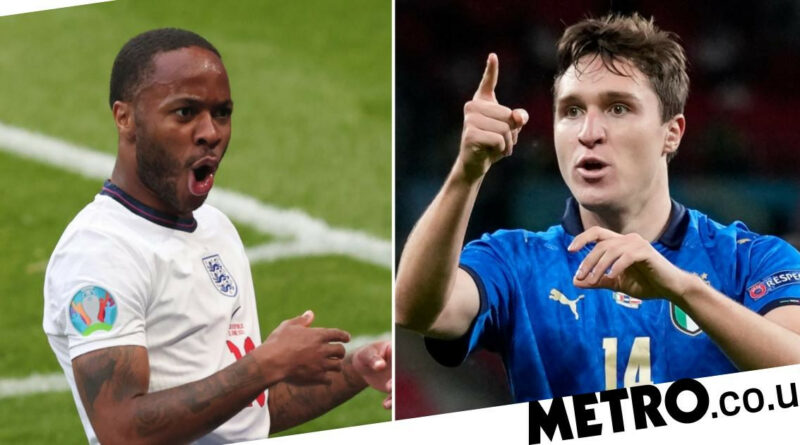 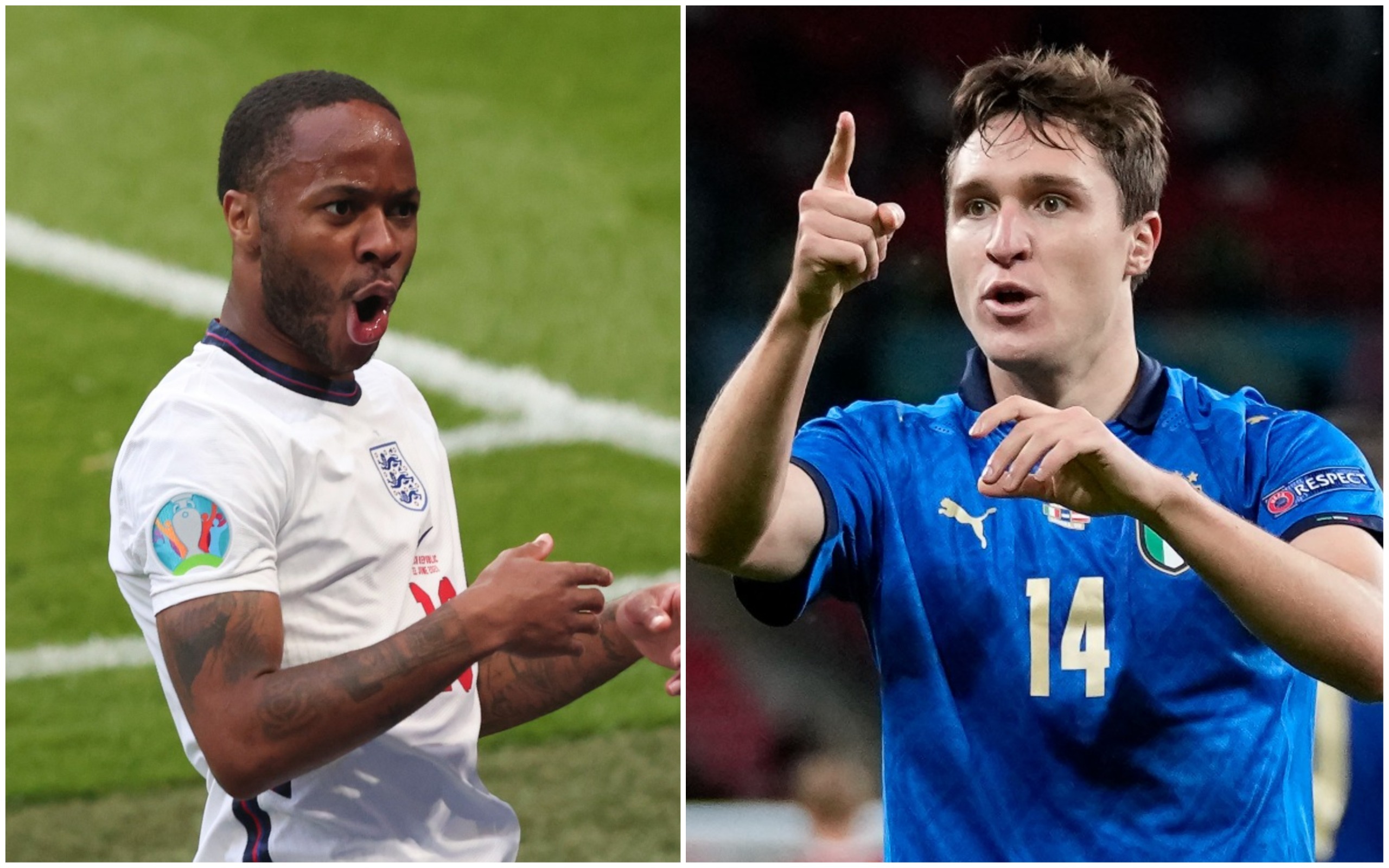 England trio Raheem Sterling, Harry Maguire and Kyle Walker have been named in UEFA’s Team of the Tournament for Euro 2020.

The Three Lions narrowly missed out on ending their 55-year wait to win at a major tournament as they were beaten on penalties by Italy in Sunday’s final at Wembley.

Several England players delivered impressive performances throughout Euro 2020 but Sterling, Walker and Maguire are the three from Gareth Southgate’s squad who have made the cut for UEFA’s official Team of the Tournament, which was revealed on Tuesday.

Italy’s penalty shootout hero Gianluigi Donnarumma, who saved spot kicks from Jadon Sancho and Bukayo Saka in the final, has been named in goal.

Partnering Maguire at centre-back is Italy’s Leonardo Bonucci, while at left-back, Leonardo Spinazzola was selected.

Spinazzola was one of Italy’s star performers during Euro 2020 but his tournament was cut short after he ruptured his Achilles in the win over Belgium in the quarter final.

Sterling, who scored three goals for England during the tournament, secures a place in attack alongside Italy’s Federico Chiesa, who found the net twice.

Romelu Lukaku wins the final place in attack, despite both Cristiano Ronaldo and Czech Republic’s Patrik Schick scoring one more goal than the Belgium striker.

'It cannot be disallowed!': Neville slams decision to rule out Harry Kane goal