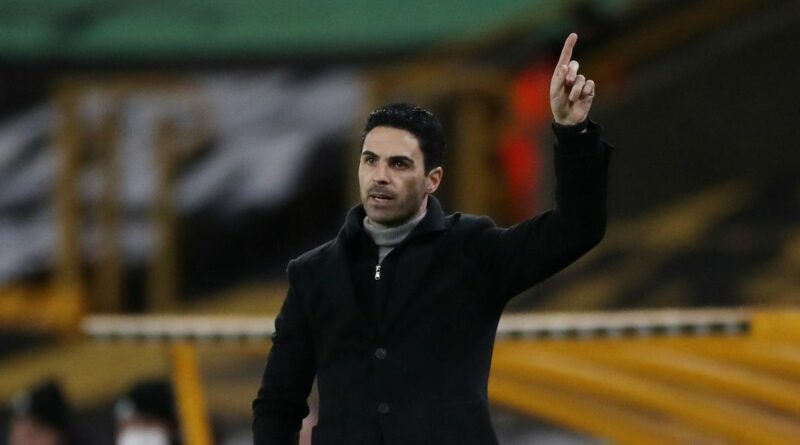 Arsenal boss Mikel Arteta had a solid January transfer window and worked to offload fringe players not in his plans, but his squad overhaul isn’t quite done yet.

The Gunners were ruthless in January as they cancelled the contracts of Mesut Ozil, Saed Kolasinac and Shkodran Mustafi.

Arteta also allowed Matt Macey to leave, while Joe Willock and Ainsley Maitland-Niles secured loan moves away from the Emirates.

However, incomings were less frequent, and only three players came through the door.

Martin Odegaard and Matt Ryan joined on loan, while Omar Rekik joined for £500,000, and more are expected in the summer.

Here are the three moves Arteta needs to make in the upcoming window.

The first of Arteta’s problems is one he faced last summer – the need for a strong backup to Bernd Leno.

He tried for Brentford’s David Raya, but was unable to convince the West London side to sell.

Arsenal brought in Runar Alex Runarrsson, but will want a more senior and experienced option to play in the cup competitions.

Raya is believed to have a non-promotion release clause, and it wouldn’t be a surprise to see Arsenal reignite their interest if Thomas Frank is unable to take the Bees up.

The next priority for Arteta is an obvious one, and one he tried to fix in the January window.

Arsenal are crying out for some competition for Kieran Tierney, as was evidenced when they were forced to play Cedric Soares in the left-back position against Wolves.

They were expected to move for Patrick Van Aanholt late in the window, but were unable to get a deal done.

He will be available on a free in the summer, however, and Arteta will likely view him as a cheap option.

Odegaard is an exciting option at number ten, and will provide perfect support for Emile Smith Rowe.

However, the Norwegian wonderkid will return to Real Madrid at the end of the season.

He’s only on loan until the summer, and Arsenal will have to negotiate a fee with Madrid to make his stay permanent.

If they don’t, however, they’ll need to look elsewhere as they are dangerously short after letting Ozil go.