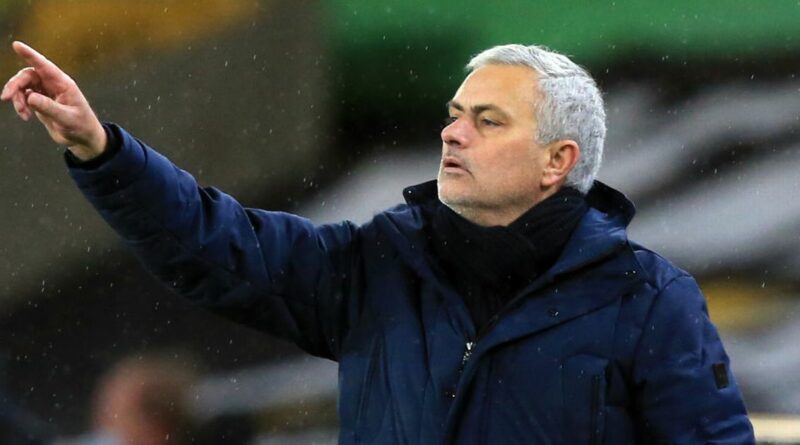 But with Tottenham expected to spend this summer, the Special One may get a chance strengthen his north London outfit at the back.

Former Swansea man Joe Rodon has struggled to hold down a first-team spot, along with Davinson Sanchez.

Meanwhile, Toby Alderweireld and Eric Dier have been used as Mourinho's first-choice partnership at the back, especially in the Premier League.

But which central defenders are likely to be pursued by Daniel Levy and his chequebook when the summer transfer window rolls around?

Juventus' Merih Demiral is top of Spurs' list at present, according to reports.

Fanatik journalist Yakup Cinar claims the 22-year-old Turkish defender is being tracked by a number of clubs, including Tottenham.

“Even before wearing the Juventus jersey, Milan were ready to spend 35 million euros to bring him to Milan but Juventus declined the offer," he said.

“In addition to this, during this season many top European clubs have sought him including Tottenham, Leicester, Bayern Munich, Liverpool and Atletico, but Juventus have always refused to sell him.

“This summer Real Madrid will knock on Juventus’ door to try to bring him to the Iberian capital. This is not a guess but a very concrete fact.”

Next is fellow Serie A defender Milan Skriniar.

The Slovakian is highly rated following his exploits at Inter Milan and will command a hefty fee.

It is claimed that Manchester United were first to offer Inter a fee last summer, with Manchester City matching their bid, back in July.

Antonio Conte will make no attempts to keep Skriniar at the San Siro this summer.

The pair reportedly don't get on together, despite the fact the United and Tottenham target featured 32 times in the league last season.

Nikola Maksimovic is another defender being tracked by Mourinho and his scouts.

Sport Italia journalist Gianluigi Longari claims the Napoli man is a target of Tottenham's with the defender's contract set to expire.

However, West Ham have also been linked with a move for the 29-year-old.