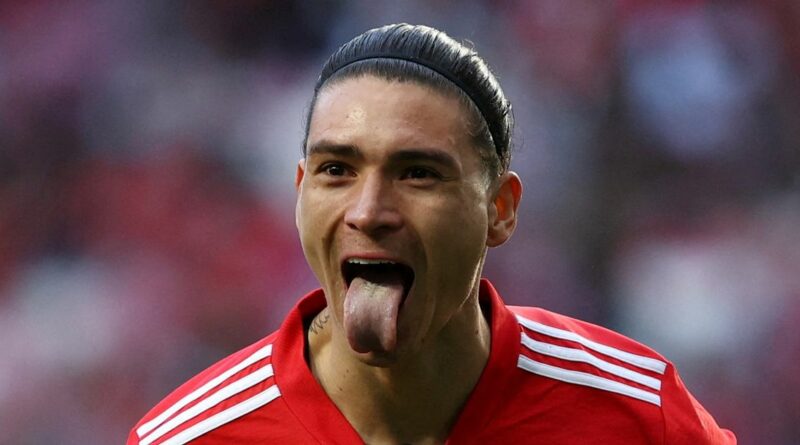 Manchester United target Darwin Nunez is edging closer to a move to rivals Liverpool from Benfica.

Liverpool are understood to be in pole position to sign the Uruguayan striker and are prepared to break their club record transfer fee with an £85million deal. United had been keen on Nunez but will now turn their attention to other targets as they look to sign a striker this summer.

The departure of Edinson Cavani when his contract expires will leave Cristiano Ronaldo as the sole out-and-out centre forward in Erik ten Hag's squad and the veteran forward will turn 38 in February next year. With that in mind, here are three stars that United could sign instead of Nunez.

Fresh off of an impressive first full season in the Premier League, Brentford's Ivan Toney is beginning to attract interest from clubs further up the table.

Having made two brief cameos in the top =-flight for Newcastle United in the 2015/16 season, Toney showed his class with 12 goals in 33 appearances for the Bees last season as the newly promoted side finished a respectable 13th.

Reduced to far less chances than he would get at United, the 26-year-old showed his clinical edge in front of goal when presented with the opportunities, especially following Christian Eriksen's January arrival.

As a member of United's promising attacking line-up, Toney could recreate the goal record he had in the Championship, which saw him grab 31 goals and 10 assists from 45 appearances in 2020/21.

Who do you think Manchester United should sign this summer? Let us know what you think in the comments section.

As Ronaldo ages, Ten Hag and United may look for a ready made replacement used to scoring on the big stage for one of Europe's biggest clubs.

Napoli striker Victor Osimhen has long-been one of the continent's most sought after forwards, both before and after his move to Italy from Lille in 2020.

Both Leicester City and Arsenal have been linked with the Nigerian in the past, as were United under Ralf Rangnick before reportedly pulling out of the race to sign him.

The Red Devils could be forced to reconsider after missing out on Nunez and could do a lot worse than signing Osimhen, who scored 18 goals in all competitions for Napoli last season.

However, he failed to make a single senior appearance before being sold to the Bundesliga side last summer for £5.85million following a successful loan spell.

Only five players outscored Awoniyi in the Bundesliga in 2021/22, including Robert Lewandowski and Erling Haaland, with his 15 goals powering Union Berlin to a second consecutive top seven finish and European qualification.

An international team-mate of Osimhen, Awoniyi would likely be the cheapest option of the three for United, although they would face competition to sign him. Both Newcastle and West Ham United are said to be interested in the 24-year-old, according to The Sun. 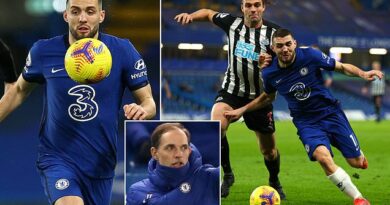 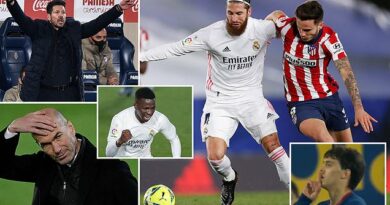 The key talking points ahead of Sunday's Madrid derby