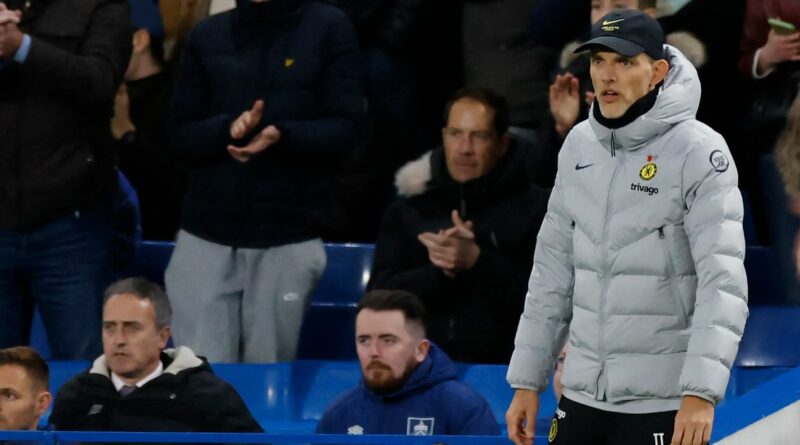 Thomas Tuchel’s Chelsea could only manage a 1-1 draw with Sean Dyche's Burnley in the Premier League on Saturday at Stamford Bridge.

Kai Havertz opened the scoring for Chelsea with a header in the first half before Matej Vydra rescued a point for Burnley in the 80th minute.

Chelsea did very little wrong, but they could not make their chances pay as Burnley were lucky to come away with a point on the day.

It means Man City are three points behind the Blues after beating Manchester United, while Liverpool can move to within a point and it represents a missed opportunity for Tuchel's side.

Here, Daily Star Sport takes a look at three things Tuchel got right and one he got wrong in the recent fixture against Burnley.

Tuchel’s decision to continue to show faith in Havertz is proving to be the right one after his latest goal for the Blues.

It was a great cross in by Reece James, but an even better header from Havertz, whose cushioned effort left Burnley goalkeeper Nick Pope with no chance.

In doing so, Havertz scored his second Premier League goal of the season and it was his first at Stamford Bridge.

Chelsea fans will be looking forward to the return of their out-and-out striker Romelu Lukaku, but Havertz’s current form will give the Blues a boost.

Will Tuchel's Chelsea win the Premier league this season? Let us know in the comments section.

Barkley was given his first league start of the season by Tuchel and the attacking midfielder performed well on the day.

The 27-year-old looked a threat going forward, while he also helped out defensively when he was called upon.

And Barkley almost got himself on the scoresheet when his effort from outside the area was only a whisker away from giving Chelsea the lead.

He was substituted late on after missing a fine chance, but his display was encouraging nonetheless.

Giving James the freedom to get forward

Tuchel’s style of play gives James the licence to burst forward and join in with attacks.

And it continues to pay off, with James providing the all-important assist for their first goal of the game.

James now has three league assists already this season, while he doubled his Premier League goalscoring with his double at St James’ Park against Newcastle last weekend.

The England right-back is sure to add to his tally between now and the end of the season if he continues in this vein of form.

Chelsea dominated Burnley for the whole game, but Tuchel's side squandered multiple chances throughout the match.

On another day the Blues would have been home and dry before the half-time whistle, but their failure to convert in front of goal gave Burnley a fighting chance.

And they capitalised on their only real chance of the match when Vydra did well to stay onside, before heading from close range to snatch a point for Burnley.

With Romelu Lukaku out and Timo Werner still weeks away from fitness, they need to rediscover their clinical touch in front of goal. 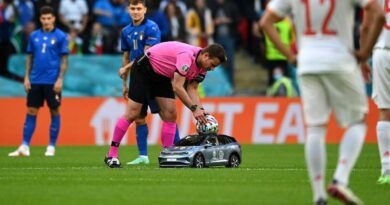