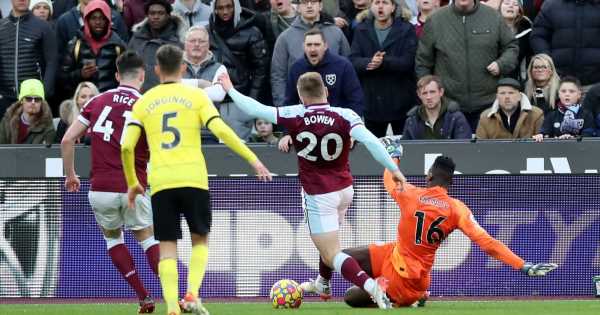 Thomas Tuchel's Chelsea were beaten for only the second time this season after a 3-2 defeat at the hands of David Moyes' West Ham in the Premier League on Saturday.

Tuchel made four changes from the side that edged past Claudio Ranieri’s Watford on Wednesday.

Thiago Silva put the visitors ahead when his header found its way past Lukasz Fabianski, before Manuel Lanzini’s penalty levelled the scores in the 40th minute.

Tuchel’s Chelsea took the lead once more thanks to a fantastic goal from Mason Mount, until Bowen's curling effort brought the two teams level once more.

And then came the game's deciding moment when Arthur Masuaku's freakish effort somehow found it's way past Mendy.

Here, Daily Star Sport takes a look at three things Tuchel got wrong but one he got right in Saturday’s draw – starting with the bad calls.

Day to forget for Mendy

Although Mendy has been a brilliant signing for Tuchel, his performance on Saturday was certainly one to forget.

The Frenchman was at fault for the first-goal when he brought down Jarrod Bowen for a penalty as well as the West Ham’s winner.

Mendy has up until now been near faultless this season but he’ll need to bounce back from Saturday’s display as quickly as possible.

If Tuchel’s Chelsea are to become champions come the end of the campaign, then they will have to iron out their defensive errors.

Chelsea still have the second best defensive record in the Premier League with just nine conceded, but giving away needless goals won’t help their title pursuit and could ultimately cost them unnecessary points.

Tuchel opted to start with Kai Havertz ahead of Romelu Lukaku, with the Belgian forced to wait for his opportunity from the bench.

And it was a decision that proved to be the wrong one, with Havertz hurled off for Lukaku at full-time.

Lukaku will no doubt be frustrated after not starting the game and the 28-year-old will do all he can to get back into Tuchel's side ahead of Havertz for the next game.

But one he got right…

Eyebrows were raised when Chelsea landed a deal to sign 37-year-old Silva in January 2020 after many felt his best playing days were behind him.

But Silva has continuously proved those doubters wrong by putting in several impressive displays in a Chelsea shirt.

And the Brazilian defender did so again on Saturday in a game which also saw him get on the scoresheet in the first-half.

Mason Mount delivered the all-important corner which was met with a glancing header by Silva, leaving Hammers goalkeeper Fabianski with no chance. 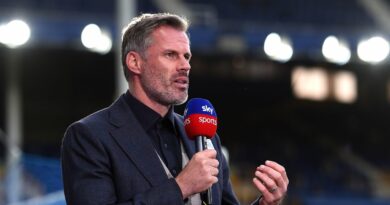 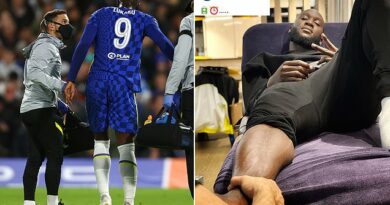