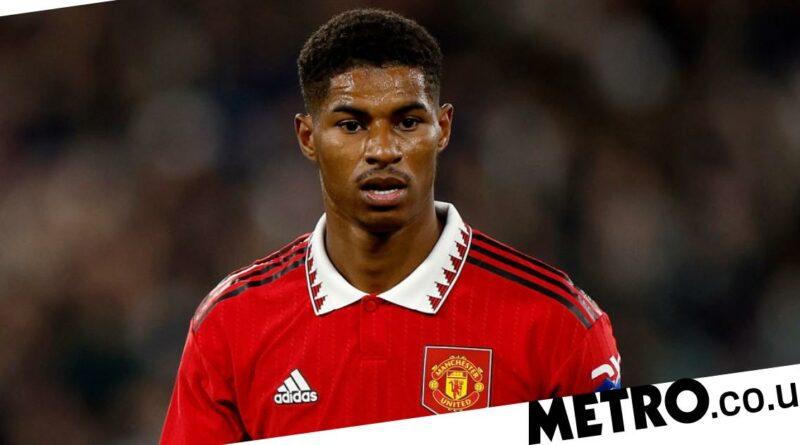 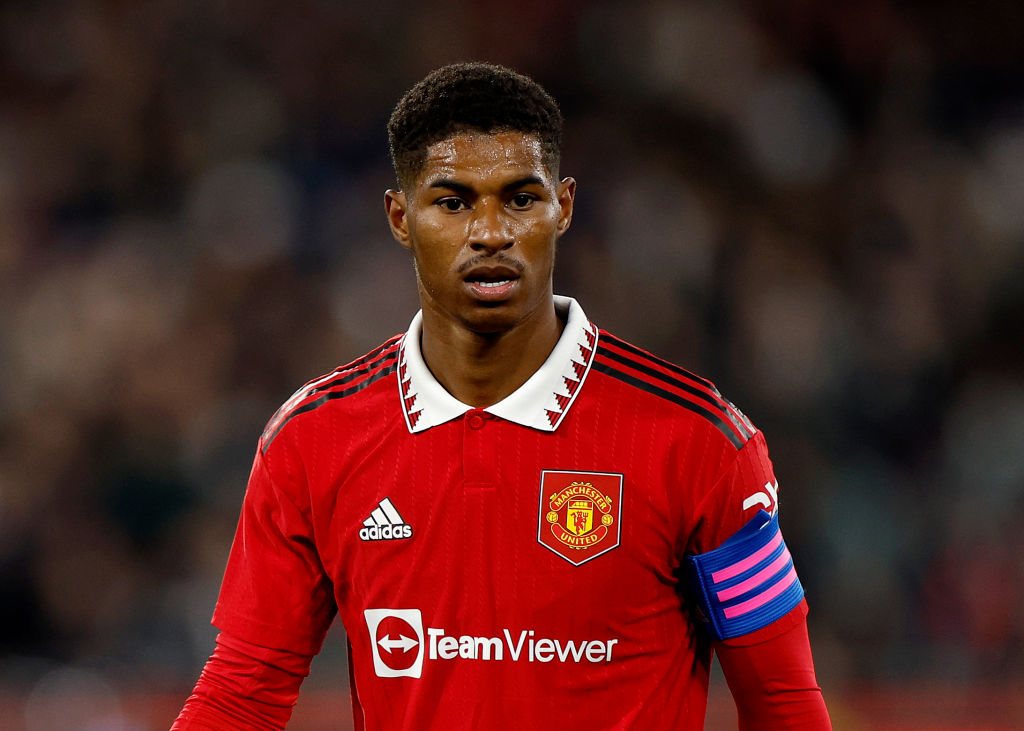 Manchester United’s pre-season continued in style with a 4-1 comeback win over Melbourne Victory.

The game got off to the worst possible start for Erik ten Hag’s side with Chris Ikonomidis finishing a fine counter attack to give Victory the lead after just five minutes.

From there United dominated the play but struggled to break down their stubborn opposition, eventually turning the match around with two goals late in the first-half from Scott McTominay and Antony Martial.

After the break it was much the same, with a late strike from Marcus Rashford and an own goal from Edmond Lupancu making the scoreline look far more respectable, and giving further encouragement to Red Devils fans after the 4-0 win over Liverpool earlier this week.

Ten Hag made ten changes at half-time, and his centre-back selection made for interesting viewing, as Harry Maguire and Victor Lindelof were replaced by Eric Bailly and Alex Telles.

Telles is not only linked with a move away from United but is also a left-back, which suggests that Ten Hag is readying the rest of the side for the arrival of Ajax’s Lisandro Martinez.

The versatile Argentine is set to join United for £46million and fly out to Australia to join the pre-season tour, but given the centre-back’s ability to also play as a defensive midfielder and left-back, it was unclear where exactly he would operate at Old Trafford.

That appears to have now been answered, with Martinez likely to slot into the left-hand-side of defence, the position that has been largely occupied by Harry Maguire for the last three seasons, although he has never been a natural fit there.

Furthermore, during the first-half against Victory the England international played on the right-hand-side, suggesting that Ten Hag’s preferred centre-back pairing will be Maguire and Martinez.

Ethan Laird ahead of Aaron Wan-Bissaka in the pecking order

Right-back is an area that many believe needs upgrading at United, with neither Aaron Wan-Bissaka nor Diogo Dalot able to hold down the spot.

Dalot started Friday’s game, but Wan-Bissaka was left on the bench as academy graduate Ethan Laird was subbed on at the break instead.

The 20-year-old showed great promise while on loan at Swansea and Bournemouth last season and may now play a larger role in the first-team following a decent 45 minutes against Victory.

As for Wan-Bissaka, his time at United could be coming to an end just three years after leaving Crystal Palace for £50m.

Despite having 76% possession, United really struggled to create many meaningful chances against Victory, managing just five shots on target.

There was a slight dogmatic feeling about their style of attack with the midfield and backline repeatedly passing sideways and resorting to creating opportunities through the full-backs and wingers.

And while that’s not necessarily a bad thing, they lacked a proper creative presence from the centre of the pitch, something that should be fixed if and when Frenkie de Jong signs.

The transfer saga for the Barcelona man is well documented, but from this game it is clear why Ten Hag is so keen to acquire his former protege, whose vision and passing range would elevate United’s performances significantly. 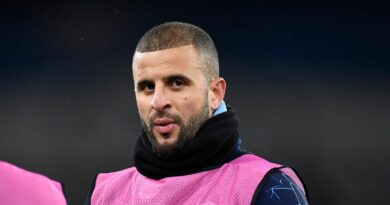