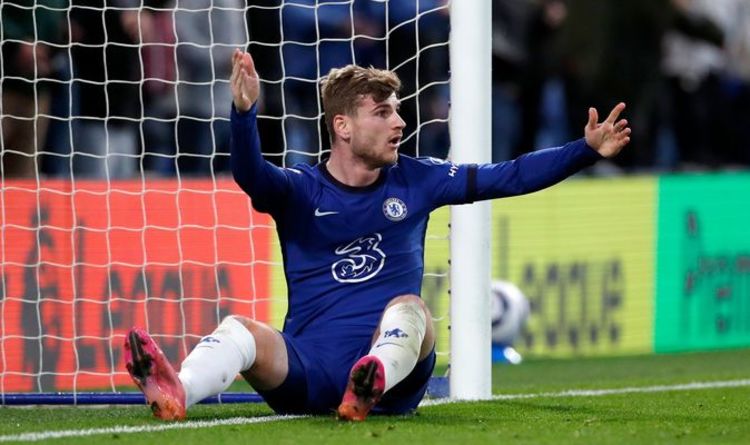 Chelsea’s reported interest in Tottenham Hotspur striker Harry Kane has come as no surprise, and Timo Werner has made clear why.

Thomas Tuchel’s side took a step forward in their bid for Champions League qualification as they avenged their FA Cup final defeat to Leicester City.

Goals from Antonio Rudiger and Jorginho saw the hosts claim a 2-1 victory against Brendan Rodgers’ side, in a match that Werner was very much at the centre of.

He saw two goals ruled out in the contest, the first arriving in the 22nd minute when found to be in an offside position prior to slotting past Kasper Schmeichel and twelve minutes later he suffered a similar fate.

The German forward thought he had finally put the Blues ahead with a finish from close range at the back post, but replays showed that he had handled the ball instead of heading it. 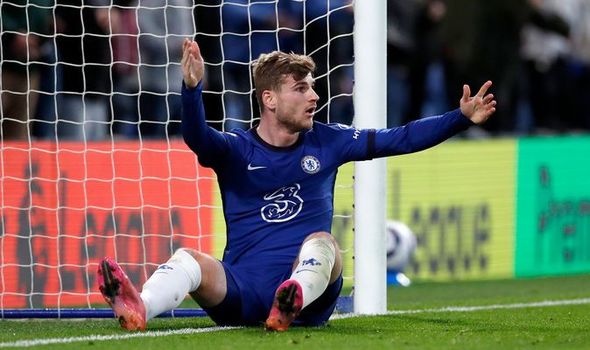 It was very much a tale of Werner’s season.

The 25-year-old has now scored 7 offside goals this season – more than anyone in the Chelsea squad- as well being flagged offside a total of 41 times in all competitions.

Werner made a name for himself in the Bundesliga for his clinical nature, which saw him score 95 goals in 159 appearances for Leipzig, but this threat in the final third has been missing since making the move to England.

Despite Chelsea reaching two finals, there is no escaping the fact that the German has performed far below the standards expected of him. Indeed, Chelsea’s £47.5million summer signing has provided more assists than he has scored goals since the start of the season.

Only Patrick Bamford (21) and Jamie Vardy (19) have missed more big chances in the Premier League this term than Werner (18), who may have blown a different kind of opportunity in his side’s victory over the Foxes.

With talk over a big-money move for Kane beginning to circulate, Werner was unable to show just why he should remain as the man to lead the line for Chelsea. He, instead, had the opposite effect.

Although it could be argued that Werner is still adjusting to the demands of English football, Chelsea owner Roman Abramovich is not a man known to give individuals time to prove their worth.

If the Blues are to get back to challenging for titles, change is needed at the top end of the pitch.

Kane could well transform the club’s title hopes and is a player that has demonstrated his goalscoring ability on a consistent basis.

Werner’s tally of six league goals speaks for itself. Chelsea must act in the transfer market or face the reality of being left behind in the title race for a fifth season in succession. 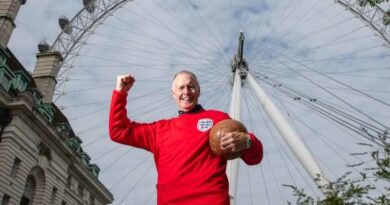 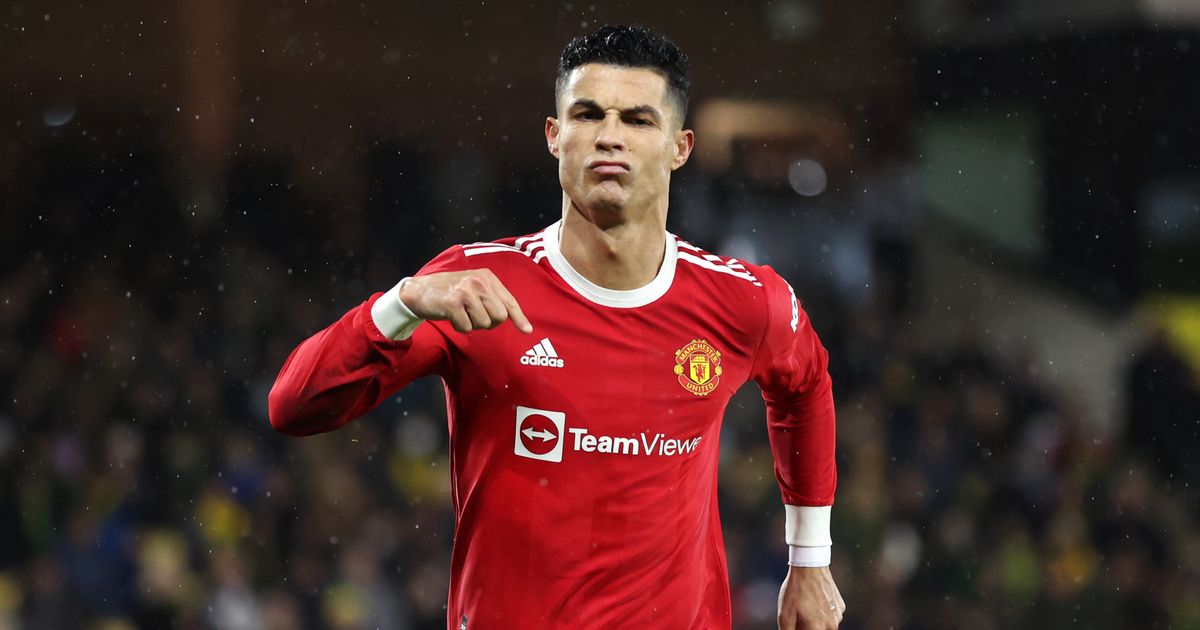 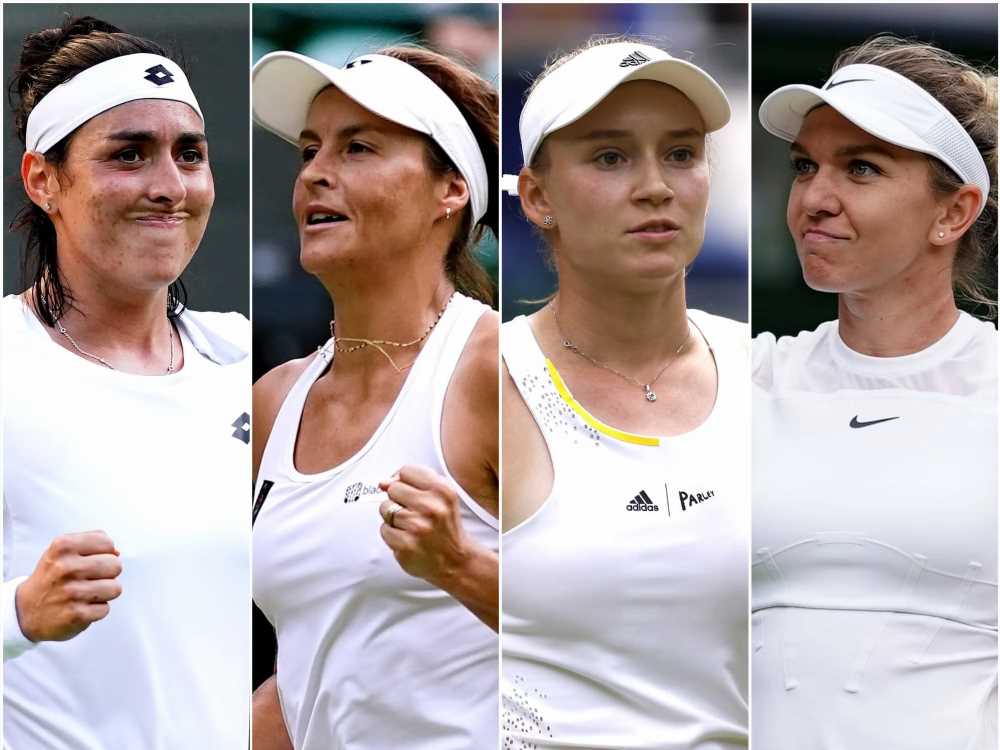