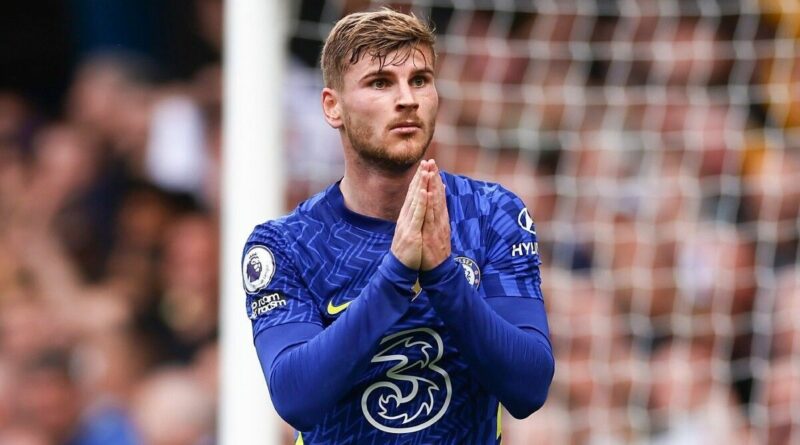 Timo Werner ‘will leave’ Chelsea this summer in search of regular minutes after publicly calling for more opportunities to play, according to reports in Germany. The unsettled forward is looking for a way out of Chelsea after Thomas Tuchel fired back at his comments during the club’s pre-season camp in the United States.

Werner made just 15 Premier League starts in Tuchel’s first full season as Blues head coach, scoring four goals and providing one assist. And with Raheem Sterling arriving in a £50million deal from Manchester City and another Tuchel eyeing another attacking signing, he is ready to pack his bags and end a tumultuous spell at Stamford Bridge.

According to Sky Sport, the Chelsea boss isn’t a fan of Werner, and recent comments slamming the forward’s hints of unhappiness have hit home. The 26-year-old is now gearing up for a possible departure this summer, and although a final decision isn’t imminent, the situation indicates he ‘will leave’ the club.

Since joining Chelsea in a £48m deal in 2020, Werner has failed to become the prolific goalscorer he promises to be and struggled to cement his place under both Frank Lampard and Tuchel. He has registered 23 goals and 21 assists in 89 appearances for the club across two seasons but recently openly admitted his discontent with his game time. 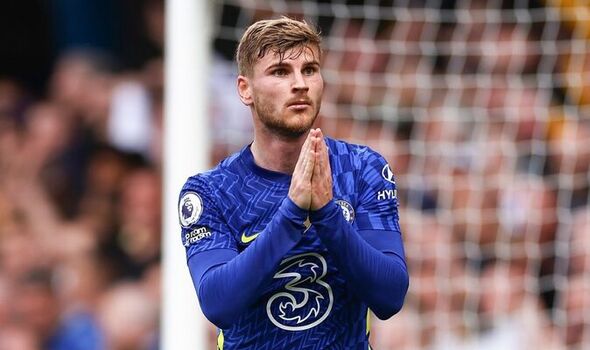 For the latest news and breaking news visit:https://www.express.co.uk/sport
Stay up to date with all the big headlines, pictures, analysis, opinion, and video on the stories that matter to you.
Follow us on Twitter @DExpress_Sport – the official Daily Express & Express.co.uk Twitter account – providing real news in real-time.
We’re also on Facebook @DailyExpressSport – offering your must-see news, features, videos, and pictures throughout the day to like, comment, and share from the Daily Express, Sunday Express, and Express.co.uk.

Gary Neville reveals the three players he would sign for United 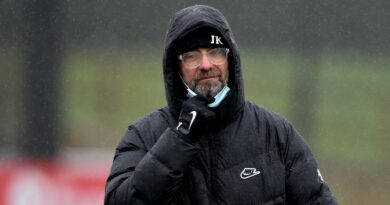 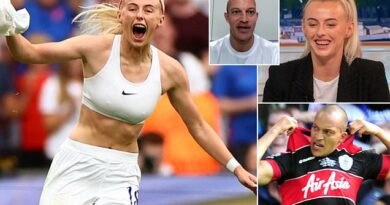 'You are a national hero:' Zamora hails Euro 2022 match-winner Kelly