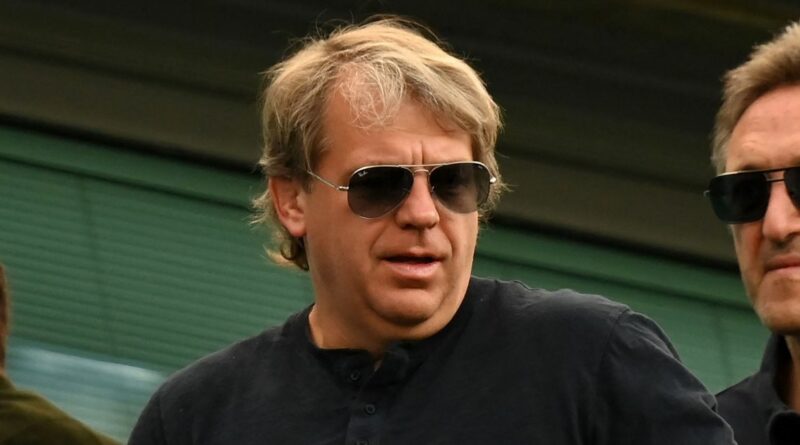 Chelsea's new owner Todd Boehly has promised Thomas Tuchel six new transfers by the end of the summer and has been offered the chance to sign Neymar and Cristiano Ronaldo.

The Blues are yet to make a signing this transfer window, trailing behind the likes of Manchester City, Liverpool, Arsenal and Tottenham. Their Premier League rivals have made some huge moves already including for Erling Haaland, Darwin Nunez, Gabriel Jesus and Richarlison.

It has caused some panic within the Chelsea fanbase, who have seen club-record signing Romelu Lukaku return to Inter Milan and defensive duo Antonio Rudiger and Andreas Christensen depart for Real Madrid and Barcelona respectively. However, both Ronaldo and Neymar have been offered to the Blues in a double swoop that could shake up the Premier League.

Manchester United are reeling from the news that Ronaldo is pushing to leave for a club in the Champions League and Boehly has already met with his agent Jorge Mendes over a potential transfer. The 37-year-old also has interest from Bayern Munich while he is not happy with the lack of transfer activity at Old Trafford.

Paris Saint-Germain, on the other hand, have told Neymar that they do not want him as they look to trim costs and move away from their Hollywood-style transfers in recent years. New director Luis Campos has been at the forefront while incoming manager Christophe Galtier wants to build the team around Kylian Mbappe.

According to the Evening Standard, intermediaries for both Ronaldo and Neymar have approached Chelsea owner Boehly to coax him into making a move for the pairing. Signing one would be groundbreaking at Stamford Bridge – landing both would blow the club into the stratosphere.

However, the American billionaire, who recently appointed himself interim sporting director, will only green light transfers if Tuchel gives him the thumbs-up. The German coach has worked with Neymar before at PSG while is a big fan of Ronaldo, yet it remains to be seen whether he is too keen as he does not want a superstar spoiling the harmony within his squad.

Having just offloaded Lukaku back to Inter Milan after authorising a £97m move for the Belgian last year, it would be no surprise to see Chelsea back off such sensational transfers. Instead, the likes of Raheem Sterling, Raphinha and Ousmane Dembele are being linked with Stamford Bridge switches.

The new Chelsea regime have already promised Tuchel that they are determined to close the gap to City and Liverpool and have assured him that they will sign six players before the transfer window closes. That could lead to a number of departures, as well, from an already bloated squad.

Hakim Ziyech is linked with a move to AC Milan while Marcos Alonso has already agreed terms with Barcelona. Timo Werner and Christian Pulisic could be makeweights in a deal to sign Matthijs de Ligt while youngsters Conor Gallagher, Armando Broja and Levi Colwill have attracted widespread attention in the Premier League. 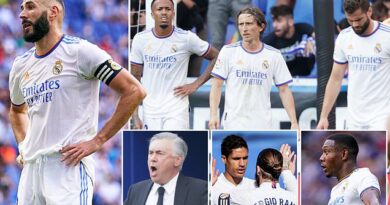 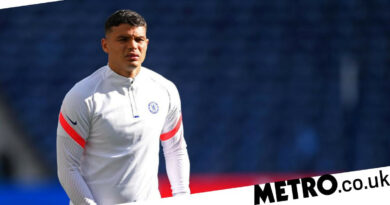