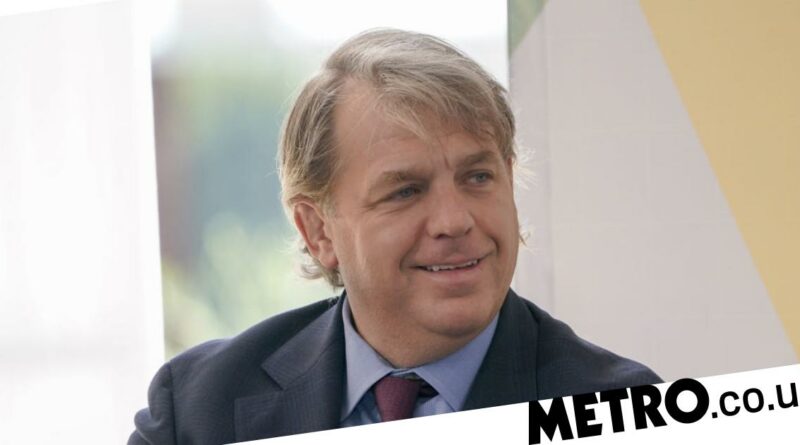 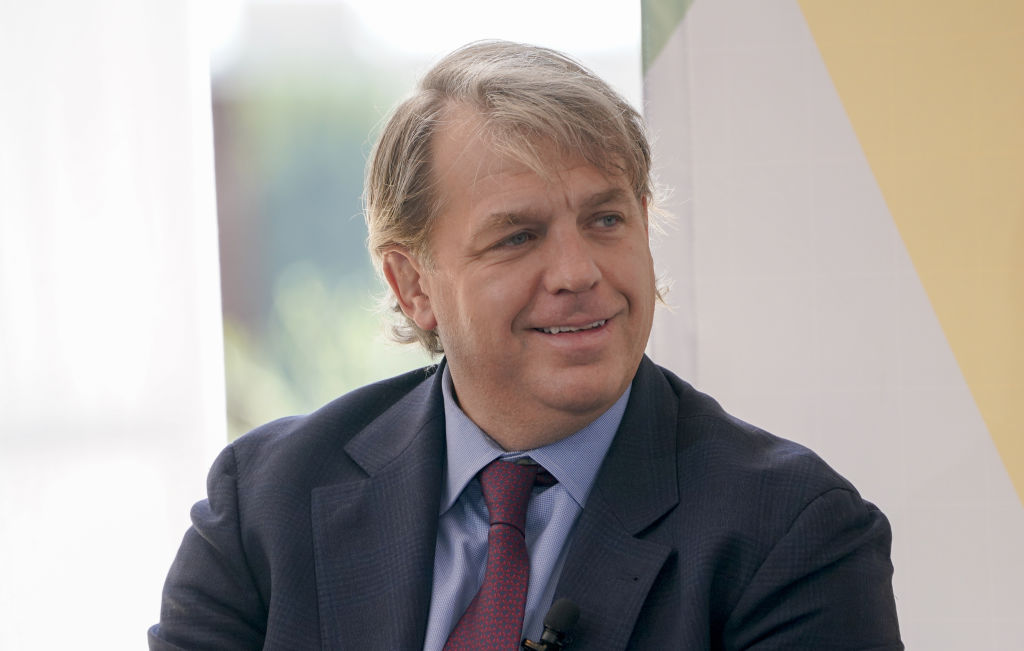 Todd Boehly and his consortium have won the bid to buy Chelsea in a deal that could be worth up to £4billion.

The consortium led by the LA Dodgers co-owner has signed a purchase agreement to buy the Premier League side and end Roman Abramovich’s 19-year ownership, according to The Daily Telegraph.

The deal is still subject to Premier League and UK government approval.

Boehly is on course to complete the deal before the end of the month, with Chelsea’s current operating licence due to expire on 31 May.

This week, Chelsea released a statement on behalf of Abramovich insisting the Russian has not reneged on his promise to write off the £1.6billion in loans he has given to the club.

Abramovich put Chelsea up for sale on March 2, amid Russia’s continued invasion of Ukraine.

The 55-year-old was then sanctioned by the UK Government on March 10, with Downing Street claiming to have proven links between the Russian-Israeli billionaire and Vladimir Putin.

Abramovich has owned Chelsea for 19 years, leading the club to 21 trophies in a glittering tenure. 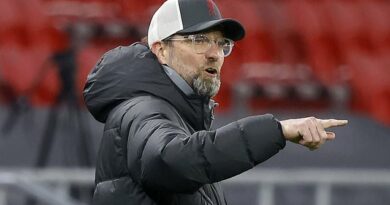 CHRIS SUTTON: If Liverpool box clever, they will knock out Leipzig