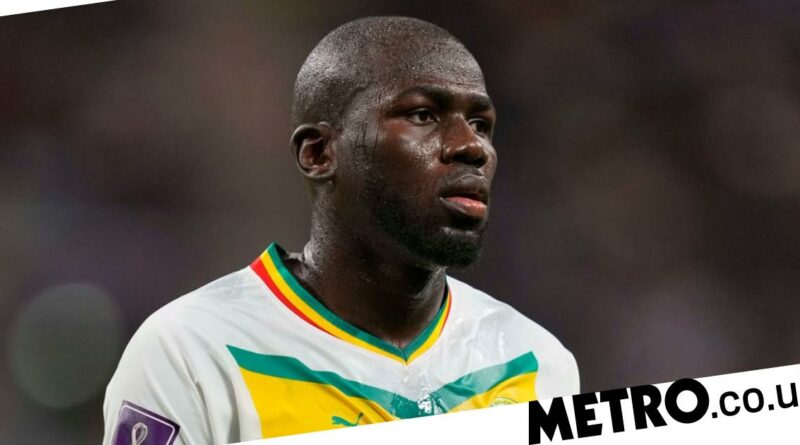 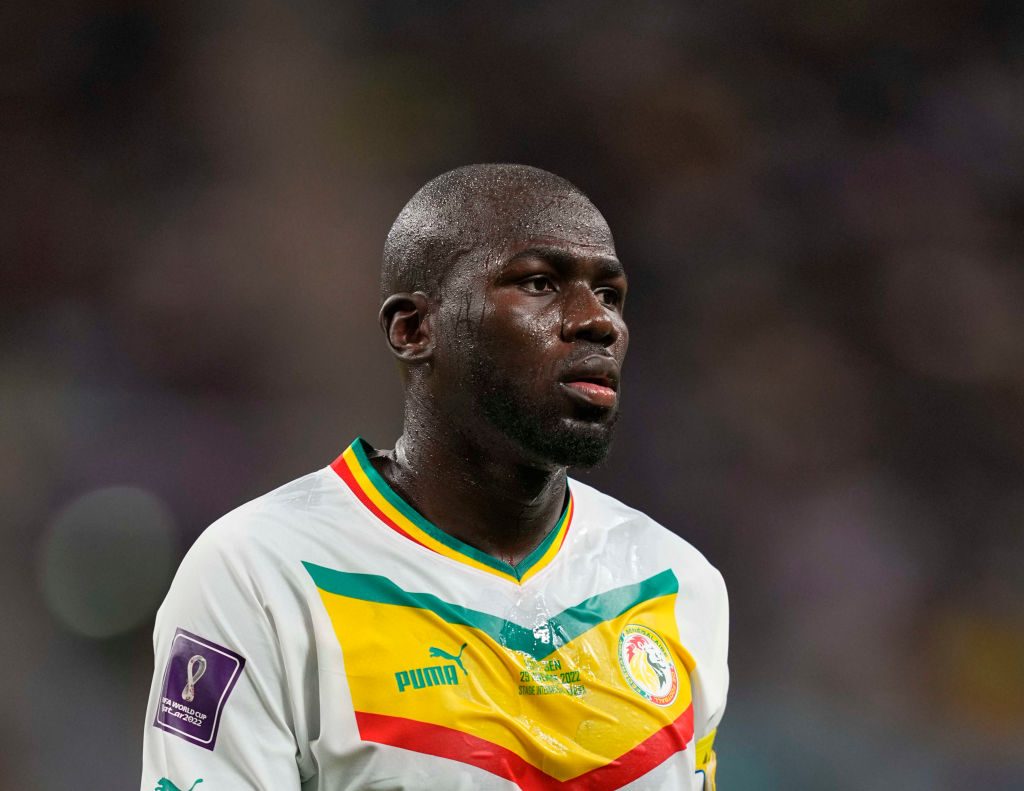 Gareth Southgate’s side head into the knockout stages in justifiably confident mood after amassing nine goals in the group stages following convincing wins over Wales and Iran.

Captain Harry Kane, the Golden Boot winner four years ago in Russia, is yet to find the back of the net in Qatar but former England skipper Adams does not see that as a problem and has backed the Spurs striker to make an impact on Sunday.

Kane has already got the better of Koulibaly this season when his late header rescued a point for Tottenham at Stamford Bridge back in August and Adams believes history could repeat itself.

He told The Sun: ‘As a defence, you have to make play predictable, you have to be solid and you have to work together, making sure there’s no holes, communicating with your keeper, your full-backs and your midfield.

‘Koulibaly will get exposed one v one without the help he needs around him and that’s when the likes of Marcus Rashford can exploit him.

‘I remember our old Arsenal boss Arsene Wenger getting us to do one v ones in training using the whole pitch.

‘There was a lightning-quick Thierry Henry against me.

‘I’ve got no full-backs or midfield in front of me and Thierry, with his space and skill, just went past me.

‘I walked in and said to Arsene: “Don’t ever do that to me again. I’ve spent my whole career playing so I don’t get into that situation by working with the rest of the defence.”

‘That was how I was so successful, making sure the unit was always solid and no one was left isolated.’ 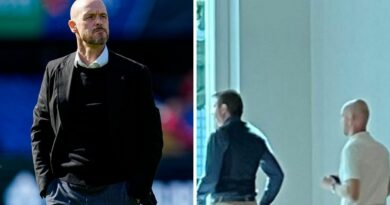 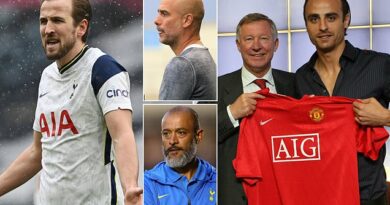 Berbatov: Kane will be suffering, but his no-show is a demand to leave