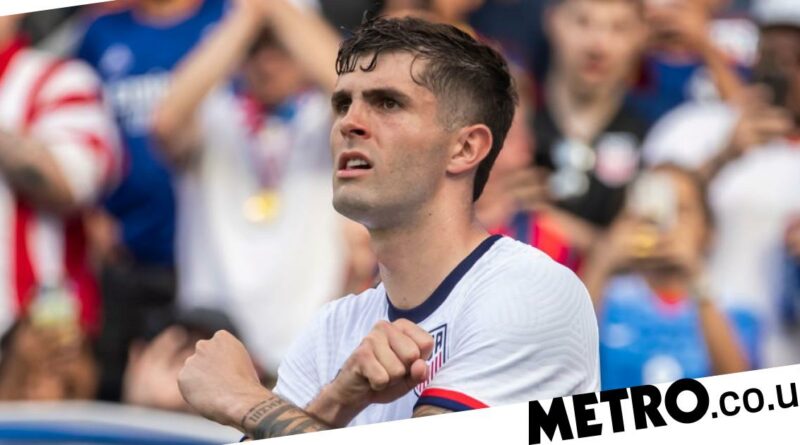 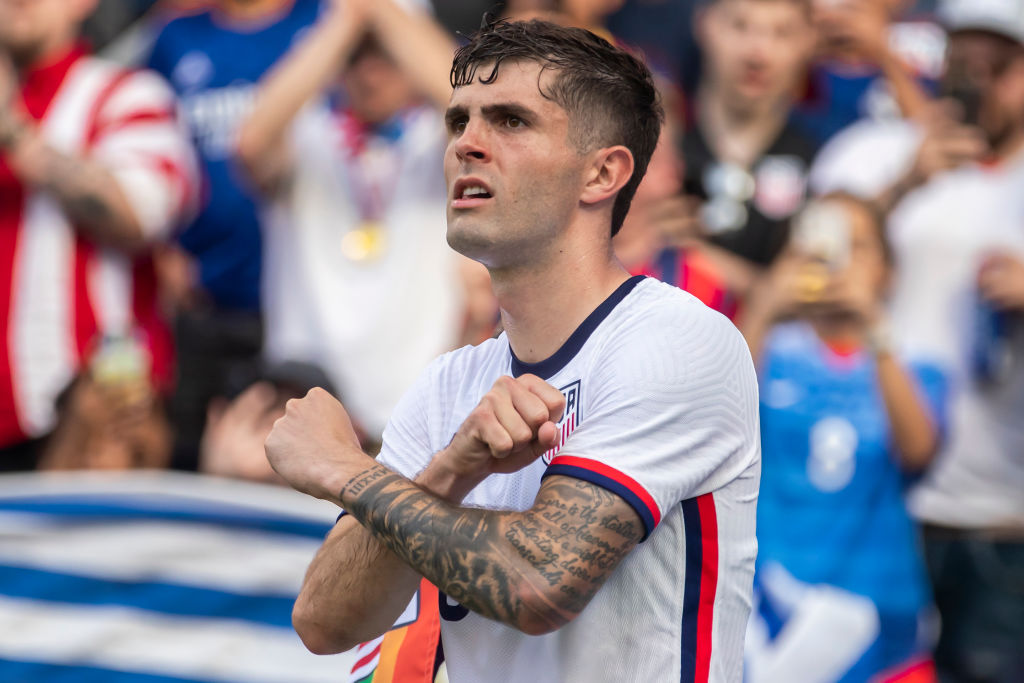 Tony Cascarino fears Christian Pulisic’s days at Chelsea are numbered but is confident his old club have already identified the ideal replacement.

The USA international initially impressed following his £50million move from Borussia Dortmund and cemented his status as a key player under Frank Lampard.

Pulisic, however, has never fully recovered from the hamstring strain he picked up in the FA Cup final against Arsenal two years ago and struggled to win the full trust of Lampard’s successor, Thomas Tuchel.

The pair worked together at Dortmund but Tuchel has struggled to find a regular spot for Pulisic in his starting line-up and has even utilised him in an unfamiliar wing-back role.

Chelsea are anticipating a hectic summer and are likely to be open to offers for Pulisic, as well as fellow wide men Timo Werner, Hakim Ziyech and Callum Hudson-Odoi.

According to reports, Raheem Sterling has emerged as a key target for Chelsea and the England international is said to be keen on a move from Manchester City as long as he has a guarantee of regular first team football.

Former Chelsea striker Cascarinio is disappointed by the way things have worked out for Pulisic but is confident Sterling would represent a significant upgrade.

He told talkSPORT: ‘I really thought Pulisic would be a great player for Chelsea when he signed for £50million. I thought he would really be a top player for them. But it hasn’t really worked for him because of injury.

‘One thing Raheem has got he’s very durable and touch wood he’s been free of injuries. He’s a very durable player. You can switch him on the right as well so he’s a bit more versatile as a player.

‘I could see Chelsea attempting to get that sort of wide player for Tuchel, absolutely. Why wouldn’t you? His numbers, he creates, he just stretches teams, pace always stretches teams.

‘If you want to counter teams, Raheem is good in counter-attack play because he’s so devastating with his place.’ 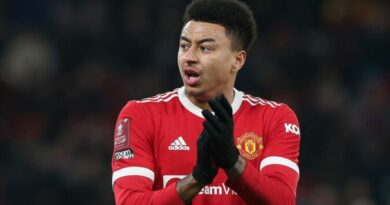