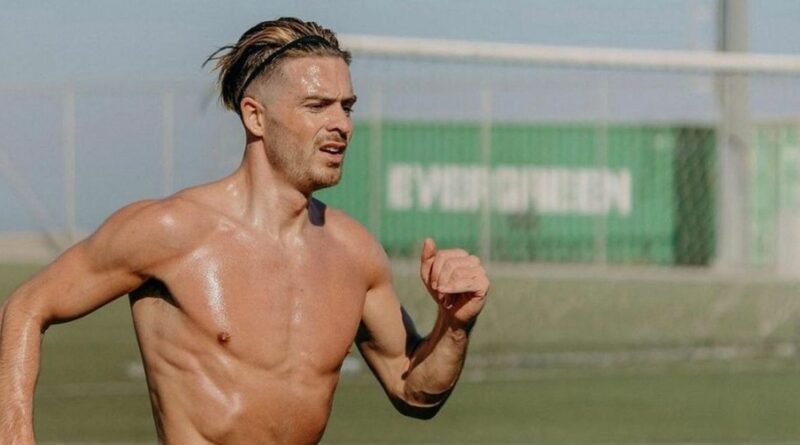 Jack Grealish is already back in training hitting top bins as he looks to kick on at Manchester City in his second season.

And Grealish has uploaded some topless snaps to Instagram of him starting his pre-season training. One video, uploaded to his Instagram story, shows Grealish striking the ball into the top right corner as he enjoys some summer sun in Santorini, Greece.

Grealish was teased on Instagram by teammate Scott Carson who replied to his snaps.

The English keeper teased the City star with a cheeky reply: "Just a bit behind me mate!" Another fan joked: "Wish I looked like this after a month on the p***."

A third joked: "Can see all that drinking and having fun for the grand total of about 2 weeks off has really taken its toll on his body!"

Do you think Grealish will stand out for City this season? Let us know in the comments section Grealish has looked to have the summer of his life as he partied following his maiden Premier League success all the way from Manchester to Ibiza.

He was then spotted in Las Vegas before a trip to Greece to reunite with childhood sweetheart Sasha Attwood and enjoying Harry Maguire's wedding celebrations in the south of France. 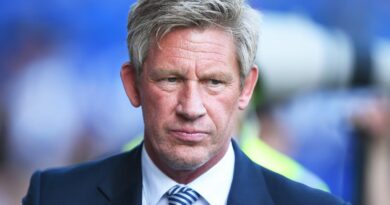 Marcel Brands finalising Everton exit after pressure intensifies on the board 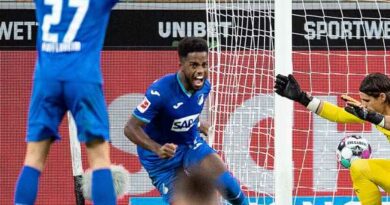 Ryan Sessegnon: Tottenham defender on life in Hoffenheim, Jose Mourinho, and taking a stand against racism