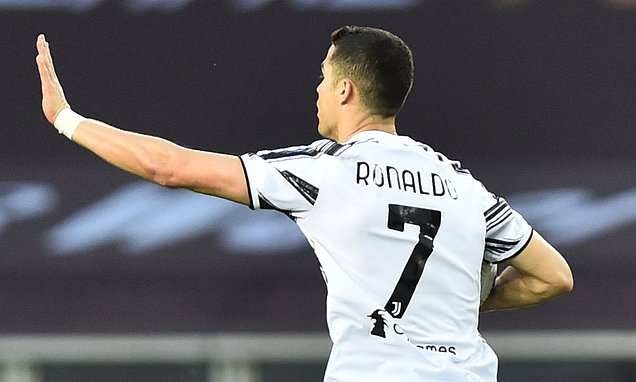 Cristiano Ronaldo has once again come to the rescue for Juventus after the Portuguese supremo bagged a late equaliser to spare Andrea Pirlo’s side’s blushes against local rivals Torino.

Federico Chiesa put Athe visitors in front after 13 minutes with a pinpoint left-footed strike that arrowed into the bottom corner, having been teed up by Alvaro Morata.

The hosts levelled the scores just before the half hour mark, though, with Antonio Sanabria quickest to a rebound to head beyond Wojciech Sczczesny. The 25-year-old Paraguayan put the ball past the Juventus keeper once more early on in the second half, capitalising on poor defending to coolly slot home for his second of the afternoon.

However, Ronaldo rose to the occasion once more to rescue a point for the Old Lady after putting the ball past Salvatore Sirigu. 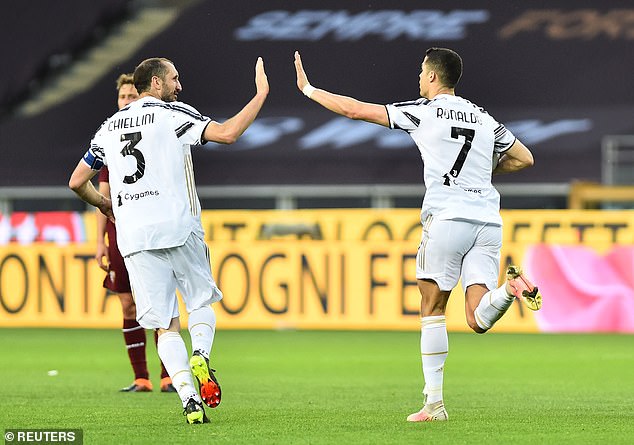 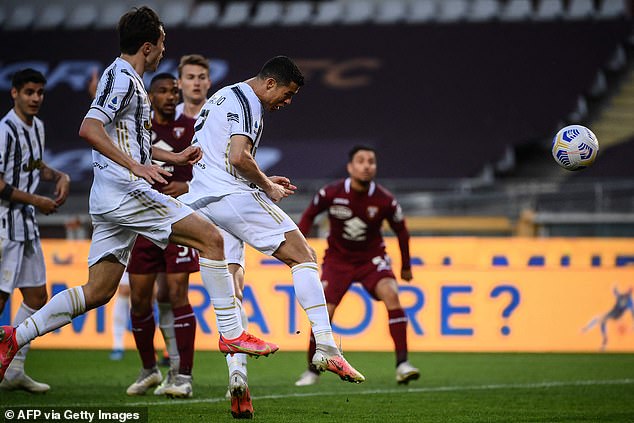 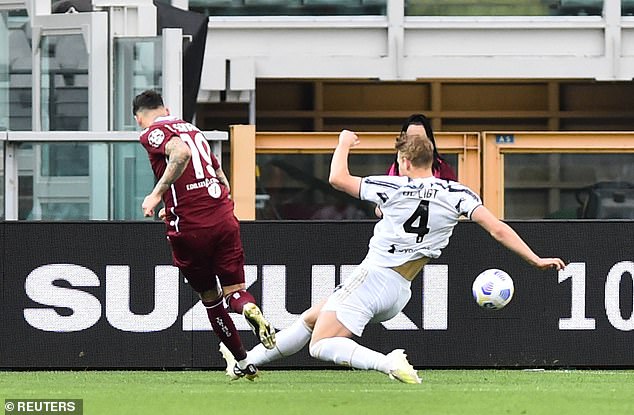 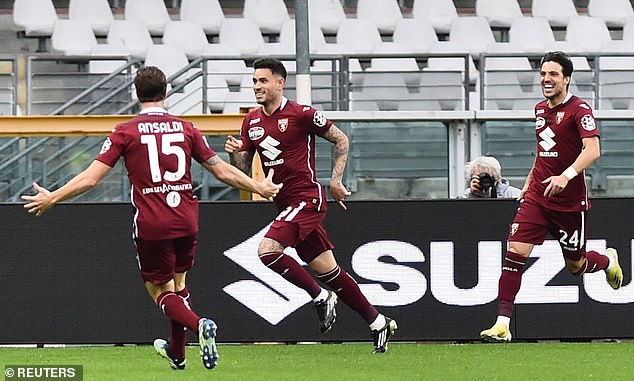 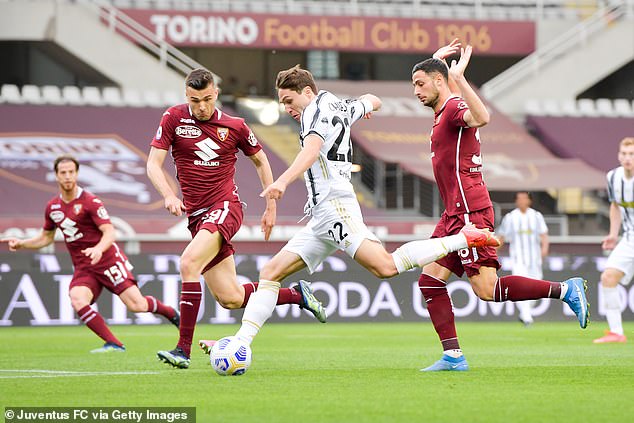 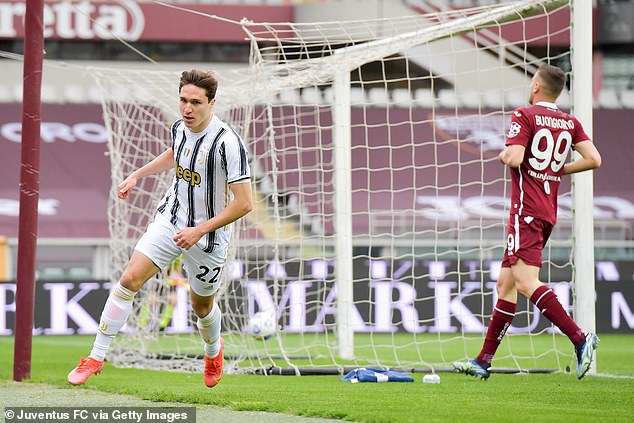 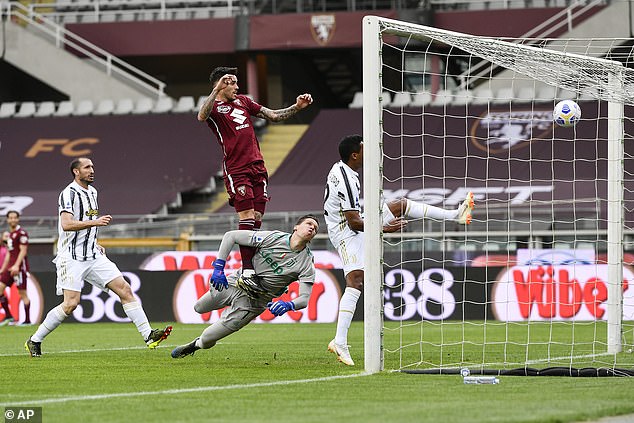 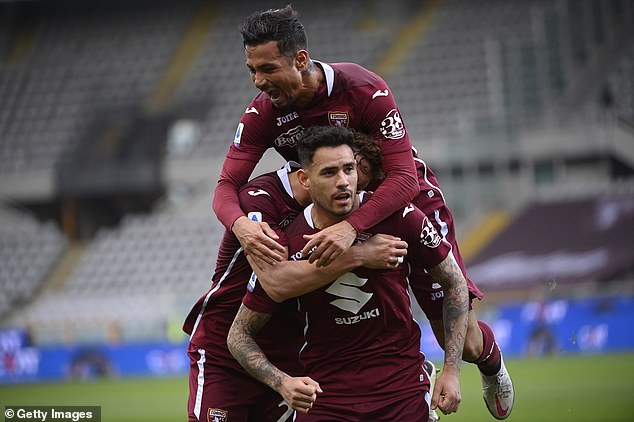 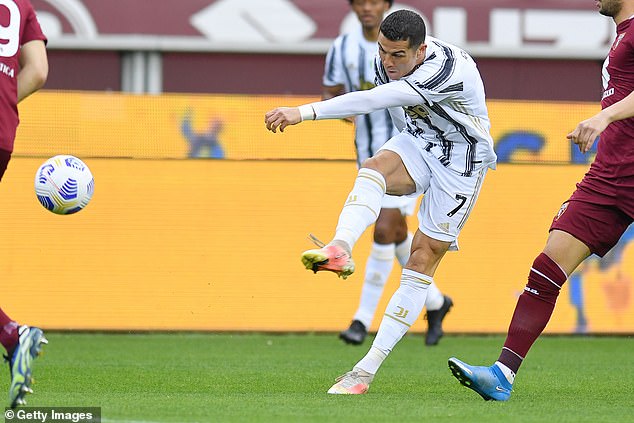 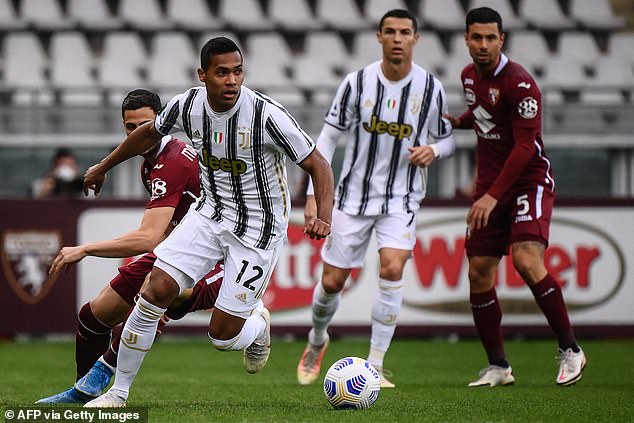 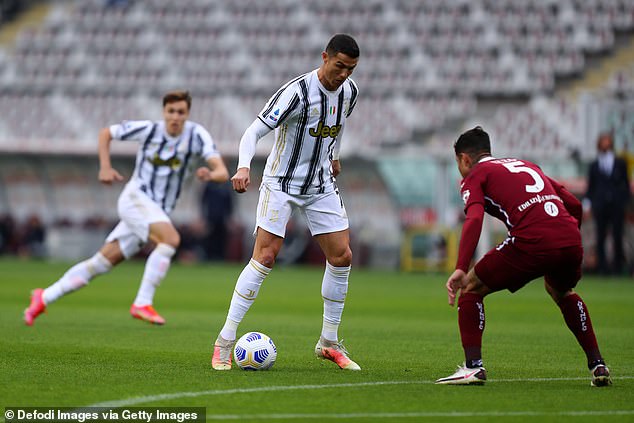 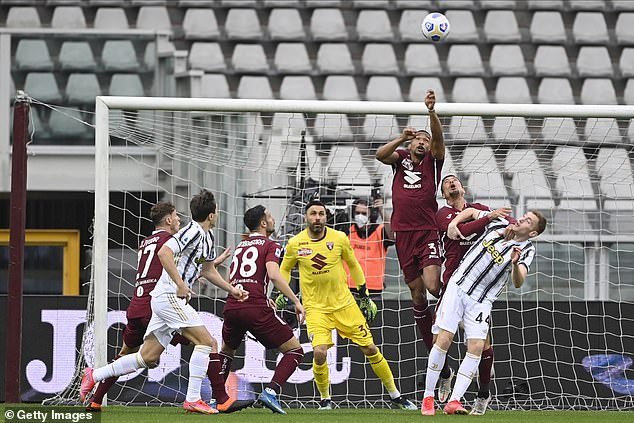 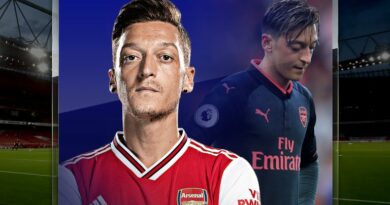