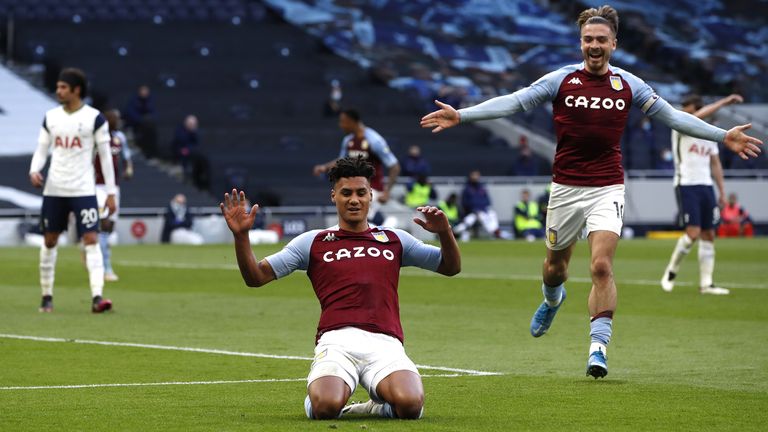 Tottenham were booed off by their returning fans as Aston Villa fought back from a goal down to win 2-1 and dent Spurs’ European hopes.

Spurs did briefly give their 10,000 fans something to cheer about after eight minutes as Steven Bergwijn fired home powerfully from just inside the box, but Sergio Reguilon’s shocking own goal from a sliced clearance brought Villa level (20).

Spurs were woeful for much of the first half as Ollie Watkins capitalised on another Reguilon error for his 14th league goal of the season (39) as the hosts were booed off at half-time following several missed Villa chances. Emi Martinez kept Villa ahead with several saves as Spurs upped the ante in the second half, and though Villa were put under pressure in spurts by the hosts, they had fine chances of their own and were good value for the three points, hitting the post through sub Carney Chukwuemeka in stoppage time.

The defeat summed up the mood around manager-less Spurs, with Harry Kane looking to leave the club, and the hope of any European football next season now under threat. They sit sixth, which would get Europa League next season, but just a point separates them and ninth. Villa stay 11th.

Man of the match: John McGinn

The last time Spurs fans were in this stadium for a Premier League game, they had just gone top of the Premier League with a win over north London rivals Arsenal. Despite their season going downhill since, the returning supporters were treated to a fine finish early on.

After Marvelous Nakamba’s heavy touch allowed Bergwijn to steal in, the Dutchman shrugged off the challenge of John McGinn and blasted into the top right corner from 15 yards past Emi Martinez. 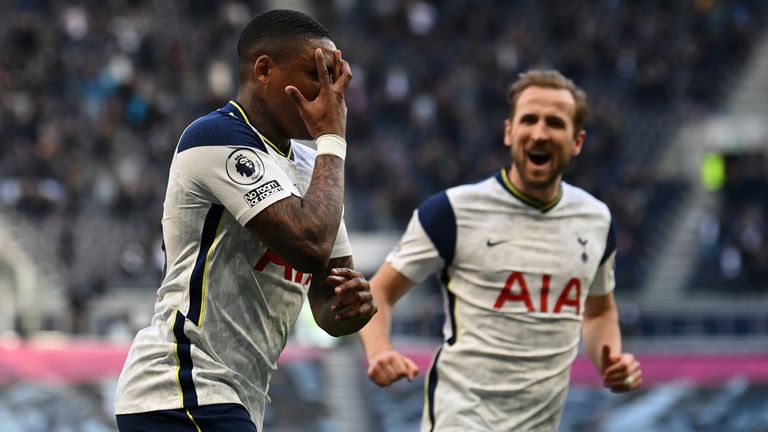 But Villa reacted well to going behind as Spurs allowed the returning Jack Grealish too much space in the pocket in front of the defence, and after having a penalty appeal turned down for Hugo Lloris’ touch on Ollie Watkins in the box, they levelled through Reguilon’s bizarre own goal.

Nakamba’s hopeful cross was a seemingly simple clearance for Reguilon, under no pressure, but the Spanish left-back sliced his clearance towards his own goal, beating the desperate dive of Lloris for the 1,000th Premier League own goal. 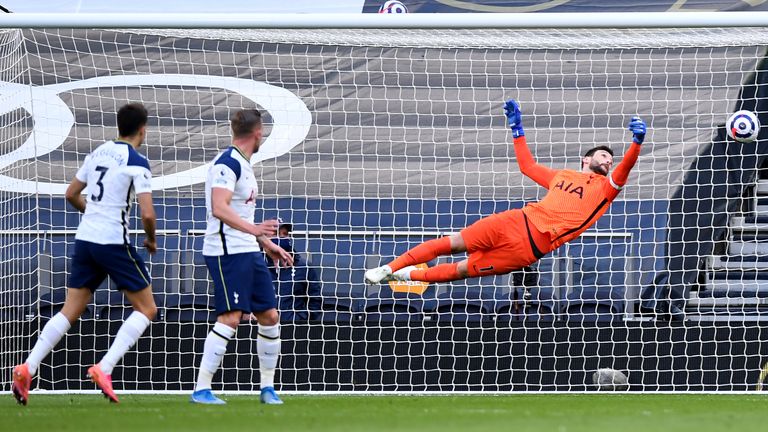 Villa had Spurs to thank once again for their second, as Reguilon’s clearance deflected off Bertrand Traore before breaking to Watkins in the box, and the striker’s left-footed stab from close range found the bottom corner.

Villa should have scored twice in first-half stoppage time, both from McGinn winning the ball high up the pitch from some sloppy Spurs play. Anwar El Ghazi skewed an effort wide in space inside the box, before Lloris blocked Watkins effort, prompting Spurs fans to boo their team off at the break.

Kane, who has asked to leave the club in the summer, was kept anonymous in the first half and failed to register a touch in the opposition box, but Spurs upped the ante at the restart as Martinez twice blocked fierce shots from Bergwijn. 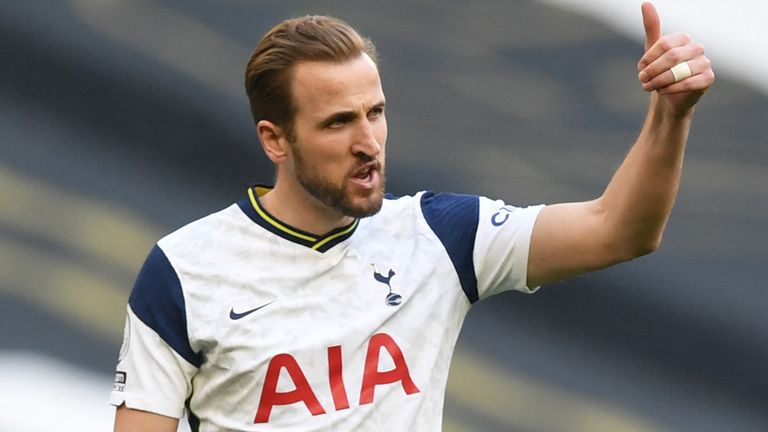 Villa had another chance to gain a two-goal cushion as Traore curled inches wide, before Kane finally tested Martinez with 15 minutes remaining, blasting a deflected effort straight at the former Arsenal man from close range at an angle.

Spurs huffed and puffed, but it was Villa with the clearer chances to wrap up the win; 17-year-old Chukwuemeka found space on the edge of the box, but his low effort struck the foot of the post, before the visitors held on. 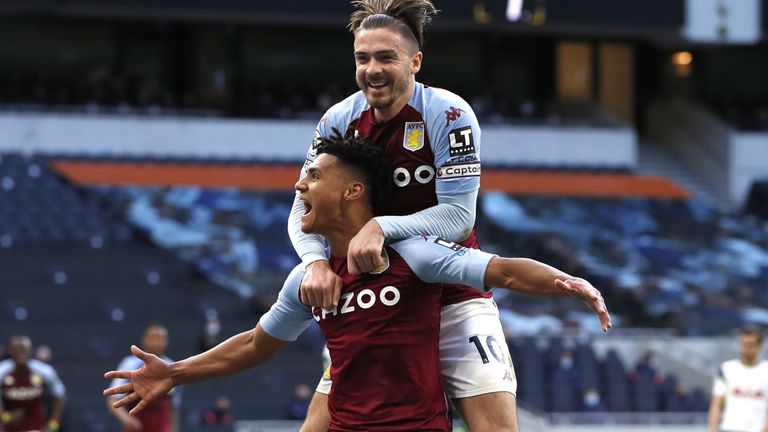 Jeers echoed around the stadium on the full-time whistle, with chants of ‘Levy Out’, before giving Kane a big ovation on what could be his last home appearance for Spurs.

Spurs made two changes as Bale and Lo Celso dropped to the bench, replaced by Bergwijn and Winks.

Jack Grealish started his first PL game for Villa since February, replacing Jacob Ramsey in one of three changes. Luiz and Elmohamady dropped out, replaced by Nakamba and Mings.

Spurs now have one game to claim Europa League football, or the Europa Conference League if they finish seventh, and make something out of a soap opera campaign.

Tottenham finish the season at Leicester on Sunday at 4pm, while Aston Villa host Chelsea at the same time at Villa Park.