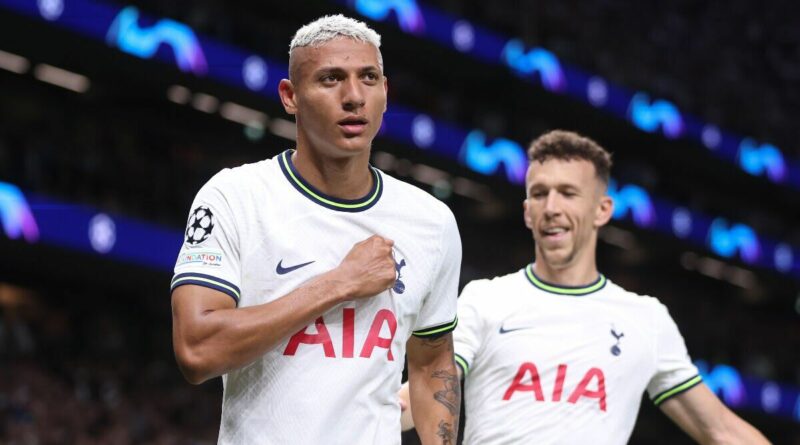 Tottenham made a winning start to their Champions League campaign after battling to a hard-earned 2-0 win over Marseille at the Tottenham Hotspur Stadium. Richarlison produced two excellent headers late on as the Premier League side celebrated a win over their 10-man opponents.

In a first half of frustration for the home side, Marseille showed they were no pushovers and came to play football as they dominated possession and created the better chances. But a red card for Chancel Mbemba for a challenge on Son Heung-min shortly after the interval handed Spurs a man advantage.

And Conte’s men finally found the breakthrough on 75 minutes when Richarlison sent a bullet header past Pau Lopez to take all three points before replicating his magic again minutes later. 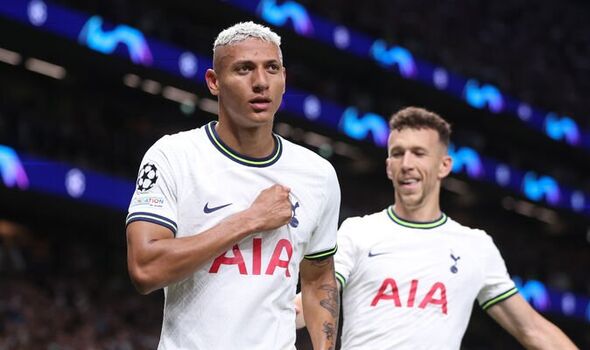 Given that it was so early in the transfer window, it could almost be forgotten that Richarlison cost Tottenham around £60m — the second-most expensive transfer in the club’s history. With that comes expectation, but this match proved he still has a long way to go before proving he was worth his huge fee.

As much as the Brazilian fought hard to win back the ball and tried to conjure up chances on it, there appeared to be a clear gulf between what he contributes for Spurs and how Harry Kane and Son influence games in the first half.

But he was determined and never stopped working to get in the right positions. And both Tottenham and he were rewarded for their patience, with the 25-year-old producing two excellent headers to seal the points. At this stage, Spurs will feel the fee they spent could prove to be a bargain.

For all of his qualities as a manager, Conte has never had much success in Europe. Not with Juventus, not with Chelsea, Inter Milan and now, with Spurs.

The Italian’s brand of football may not be easy on the eye but it is designed to get results, which is a system that works better than competitions such as the Champions League than perhaps the Premier League.

But when he saw Tottenham were blunted and struggled to piece together the football that their fans have become accustomed to, Conte threw caution to the wind by playing Kane, Son, Kulusevski and Richarlison together. And it paid off as the latter headed home a late double just when it looked like they would be frustrated.

In the future, Conte may be more defensive. But the tactician now knows that if he does decide to play the quartet together, it may bring some exciting results. 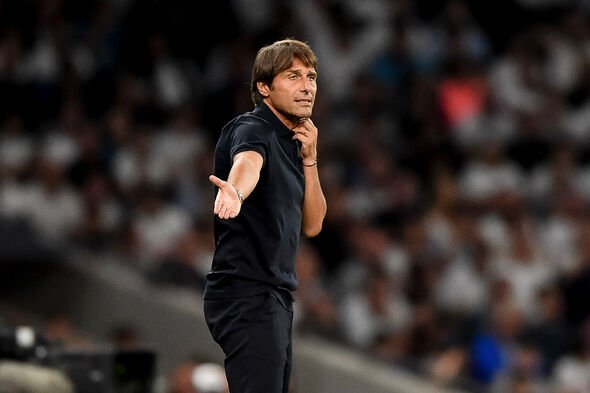 Back when Christian Eriksen was at the club, Tottenham fans did not need to worry where the chances were going to come from. But relying upon Harry Kane to create and score the chances seems like a tall order.

So it proved against a resilient Marseille side who were well-drilled, even when going down to 10 men. And while Spurs were equally disciplined in their shape, they struggled to create chances in the first half much to the frustration of the home crowd.

With Rodrigo Bentancur and Pierre-Emile Hojbjerg, Spurs do not have a recognised creative midfielder. And it appears to be taking its toll on Conte’s side as Kane finds himself burdened by the responsibility of doing two jobs at once, trying to play in Son and also fire shots at goal.

Marseille coach Tudor must be furious with his player after making a mindless challenge which put his side’s position under question.

The former Newcastle defender was a calamity during his brief spell in England before improving his standard in various stints around Europe including Porto.

But the central defender showed that his tendency to produce a rash challenge was still very much in his repertoire as he hacked down Son. Up until that point, Marseille were comfortable and probably the better side — and Mbemba’s moment of madness has cost his team some vital points. 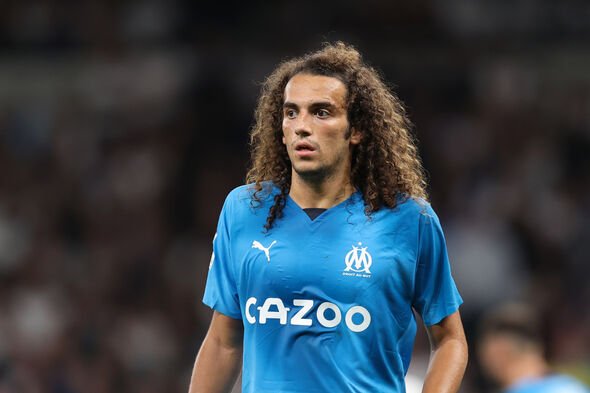 Not bad for Arsenal rejects

Matteo Guendouzi and Nuno Tavares would have been perhaps more fired up than their team-mates ahead of this clash due to their previous association with Arsenal. And it certainly showed as the pair took to the field.

Guendouzi looked a country mile better than the moody French youngster that caused a stir at the Emirates, forcing Mikel Arteta to banish the midfielder from his squad. He was unlucky not to score too as he saw his effort palmed away by Hugo Lloris, while Tavares was lively throughout having already scored three goals this season.

Sead Kolasinac came on with 20 minutes to go after spending his last six months on the periphery at the Emirates. And if there were any Arsenal fans watching, they may have wondered if their club were too hasty to push the two youngsters out of the club. 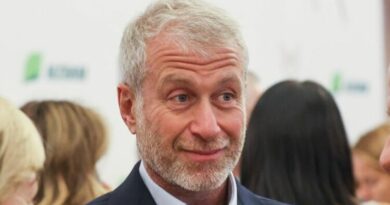 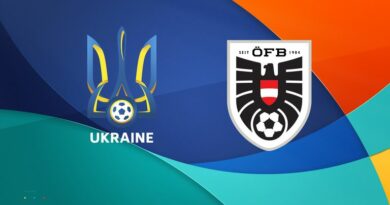