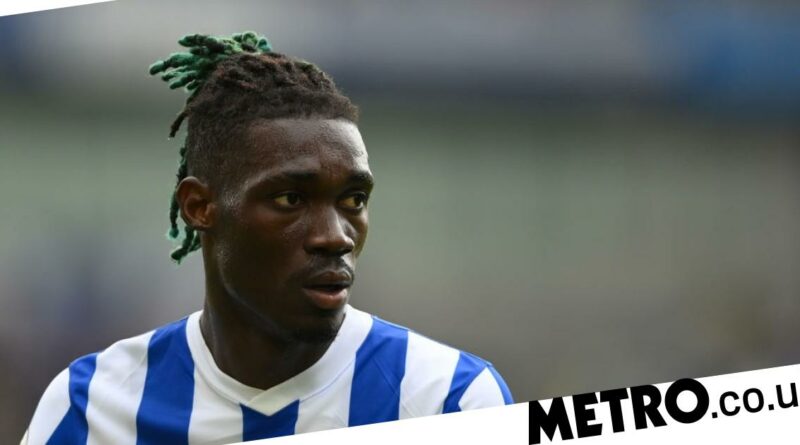 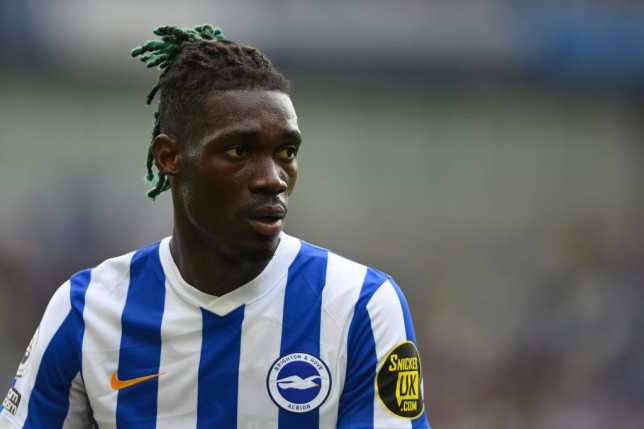 Tottenham are set to beat rivals Arsenal to the signature of Brighton midfielder Yves Bissouma after agreeing a £25million fee with the Seagulls.

The Mali international has developed into one of the most sought-after midfielders in the Premier League since moving to the south coast and Brighton have fought tirelessly to get Bissouma to sign a new contract.

However, he intimated towards the end of last season that he wanted to leave the club and Brighton have decided to cash in, given Bissouma has just 12 months left on his deal.

Spurs attempted to sign Bissouma in January but the Seagulls were hopeful at the time that they could convince him to extend his contract.

The Mali international was arrested under suspicion of sexual assault last summer and he is currently awaiting the outcome of an investigation, which is ongoing.

But the Times say Spurs have decided to push ahead with the deal and they expect Bissouma to have a medical this week.

Personal terms are yet to be agreed with the midfielder but they’re not expect to be a problem.

Bissouma would become Spurs’ third signing of the summer following the arrivals of Ivan Perisic and Fraser Forster. 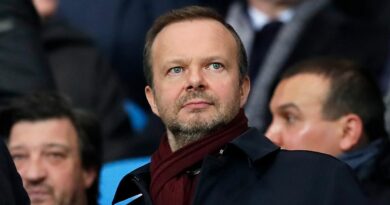 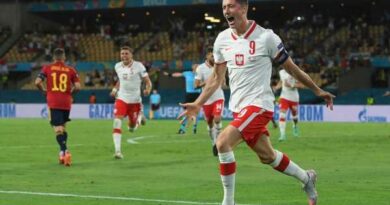