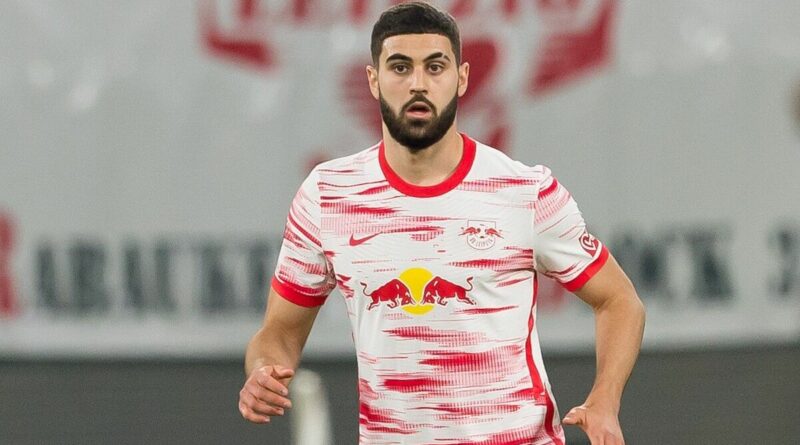 Tottenham are reportedly admirers of Palmeiras defender Joaquin Piquerez, who is also being tracked by Marseille. Spurs have been in the market for defensive reinforcements this summer and ‘appreciate’ Piquerez, who would likely be available for much less than another of their targets, Josko Gvardiol.

Antonio Conte has already captured Clement Lenglet on a season-long loan from Barcelona, with Djed Spence also poised to complete a move to north London imminently. Despite that, Tottenham are still being linked with a move for Gvardiol – but Piquerez could prove to be a much cheaper alternative.

According to Goal France, Piquerez is being courted by Spurs, Marseille and an unnamed German club after his impressive performances for Palmeiras in Brazil. The 23-year-old, who has won seven caps for Uruguay, is capable of playing as a left-back or a centre-back and is also comfortable playing in midfield.

Piquerez’s impressive versatility could make him the perfect alternative to Gvardiol, who also has a host of admirers. Piquerez is likely to be available for a fraction of the price Tottenham would have to pay to prise Gvardiol away from RB Leipzig – with The Athletic claiming that the German outfit could demand as much as £80million for the sought-after centre-back. 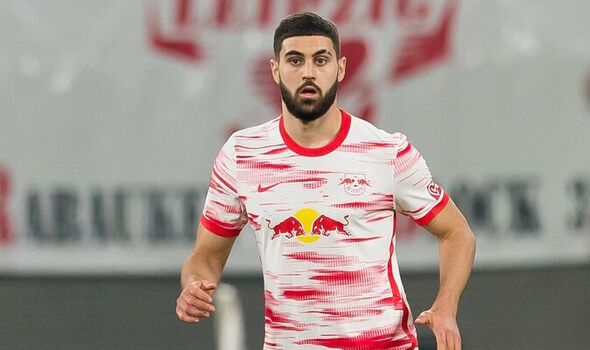 If Gvardiol is to leave Leipzig this summer, then Spurs would also have to fend off interest from a number of other top European clubs. Arsenal have been credited with an interest in Gvardiol, while Chelsea and Manchester City have also been linked with the Croatian starlet.

Spurs have already heavily backed Conte in the transfer market this summer after the Italian guided the Londoners back into the Champions League. The club have splashed out around £75m to bring the likes of Yves Bissouma and Richarlison to the capital, with a deal for Spence expected to come in at an initial £12.5m once the formalities of his protracted switch from Middlesbrough are confirmed in the coming days.

But there is still money in the pot for Conte to bolster a squad that will be expected to challenge for major honours under his guidance next term. 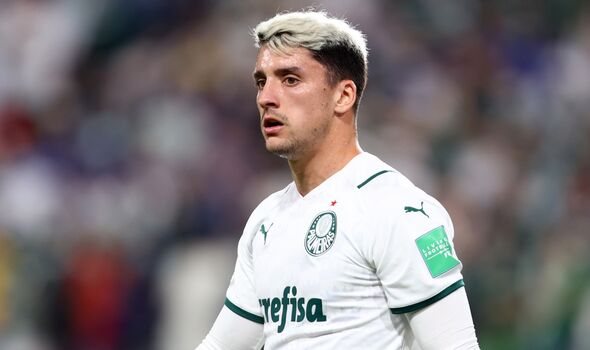 According to a new report from SPORT, Conte is plotting to raid Barcelona for Memphis Depay after the Dutch forward was deemed surplus to requirements at the Nou Camp.

The Spanish giants have finally wrapped up the signing of Leeds United talisman Raphinha after weeks of speculation and are seemingly willing to axe Depay to make room for the Brazilian attacker.

The report claims that Tottenham are ‘willing to pay £17m’ for the winger, who had an uninspiring stint in the Premier League with Manchester United earlier in his career. Depay would add to Conte’s attacking options and compete with the likes of Richarlison, Son Heung-min, Dejan Kulusevski and Harry Kane for a spot in the team. 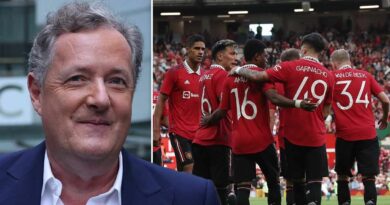