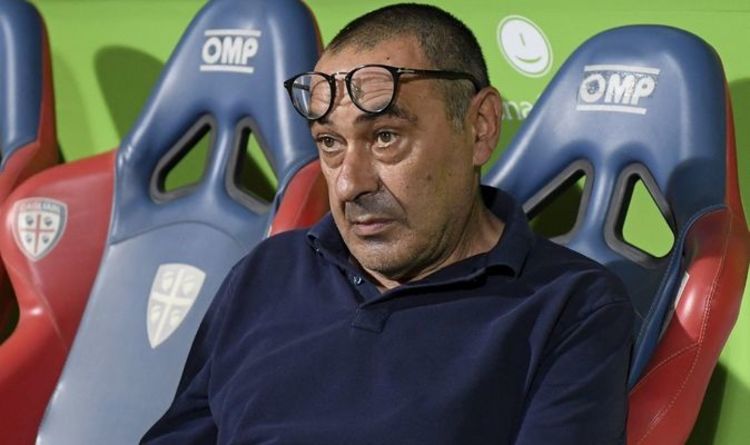 Tottenham: New boss will have 'huge impact' on Kane's future

Tottenham reportedly began negotiations to bring Maurizio Sarri to the club shortly after parting company with Jose Mourinho. The Portuguese was dismissed by Daniel Levy just over two weeks ago in the build-up to the Carabao Cup final against Manchester City.

It’s alleged that Levy and Mourinho did not agree on the latter’s plan to rest a number of big stars for the showpiece at Wembley, with the Spurs chief keen on prioritising the club’s Premier League position.

He, therefore, felt that change was necessary, bringing in academy boss Ryan Mason as interim manager until the end of the campaign.

Spurs have been linked with a host of managers since then, with their top three candidates all snubbing the opening. 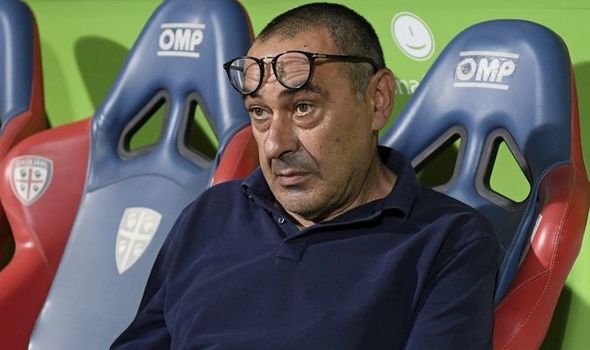 Further down the line, Ajax boss Erik ten Hag held a meeting with Tottenham before signing a new contract in Holland.

According to Football Italia, Tottenham actually started negotiations with Sarri shortly after the sacking of Mourinho.

It’s believed that his style of play – which is attack-minded and possession-based – fits the criteria Tottenham are looking for.

Arsenal are now also believed to be in the fray for Sarri, with Mikel Arteta facing an uncertain future at the Emirates Stadium.

It remains unclear if Sarri is one of Tottenham’s priorities at this stage of the process.

Graham Potter is believed to be one manager who is currently high on the club’s shortlist.

His modern tactical approach has impressed the Spurs hierarchy despite Brighton’s struggles this season. 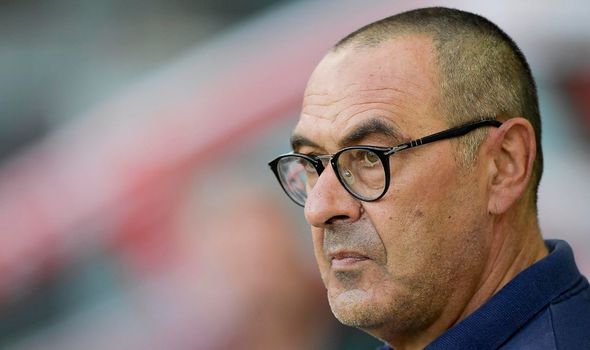 The same can be said of former midfielder Scott Parker, who has caught the eye with Fulham despite their impending relegation.

Former RB Leipzig boss Ralf Rangnick is another option on the table.

His experience makes him a viable option for Spurs as they look to steady the ship and close the gap on the rest of the top-six.

Additionally, Massimiliano Allegri remains a free agent following his departure from Juventus in the summer of 2019.