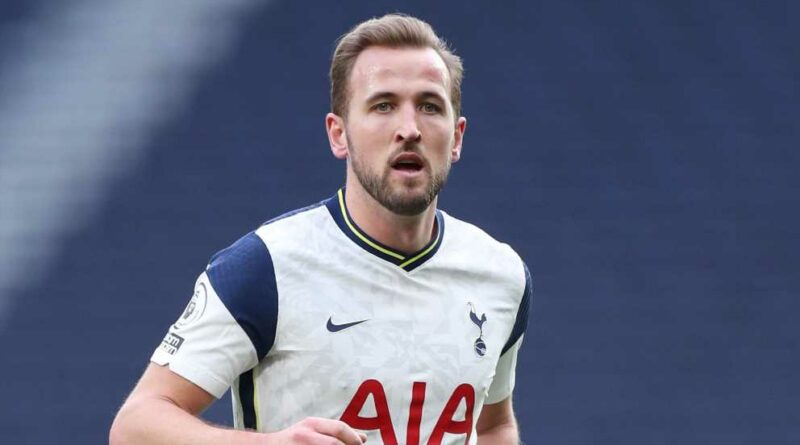 Tottenham Hotspur have opened up initial dialogue with Harry Kane about a contract extension, which would keep him at the Premier League club for the prime of his career.

The striker last signed a six-year deal in 2018, but chairman Daniel Levy is conscious of keeping the club’s star fully content, especially amid interest from other major clubs.

Manchester City have long seen Kane as a potential successor to Sergio Aguero, and are known to at least be considering a move in the summer, while Paris Saint-Germain might act – partly on the influence of new boss Mauricio Pochettino – if Kylian Mbappe were to leave for Real Madrid.

Kane has for a long time made it known to the Spurs hierarchy that he is perfectly happy to stay so long as they are in contention for trophies, and the 27-year-old is currently content that is the case under Jose Mourinho.

The two have a good relationship, with Mourinho seeing Kane as a perfect modern centre-forward.

Levy feels it is worth rewarding this, while also securing the England captain’s future, and has been in contact with the player’s camp about a new deal that would go beyond his current wage of £200,000 a week.

While the talks have not reached any formal stage yet, Kane is known to be receptive.

Kane has been in fine form this season, scoring 10 Premier League goals while recording 11 assists in the division.

He opened the scoring from the penalty spot in Spurs’ 3-0 top-flight victory over Leeds on Saturday, before assisting Son Heung-min as the South Korea international doubled the hosts’ lead.

Laporta will launch bid to bring Pep Guardiola BACK to Barcelona