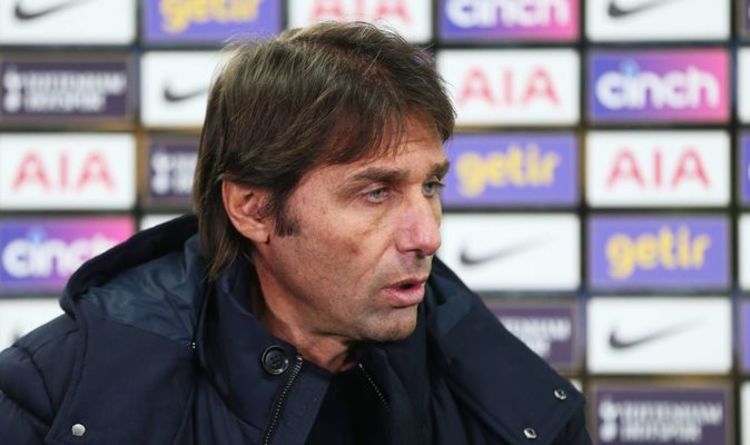 Antonio Conte may not have inherited the talented Chelsea side that he was blessed with during the 2016/17 title winning season, but he is looking to replicate an old trick he used with his former side with a £20million transfer at Tottenham this January.

It’s been a mixed start to life at Tottenham for new boss Antonio Conte, as the former Chelsea man is starting to understand the magnitude of the task he has on his hands at the club.

Conte has already seen his side drop out of the Europe Conference League, and after Chelsea dominated Tottenham to win 2-0 in the Carabao Cup semi-final first leg, they are on the brink of being knocked out of that competition too.

However, Tottenham are still unbeaten under Conte in the Premier League, a division that the Italian won in his first full season at Chelsea during the 2016/17 campaign.

Although Tottenham are far from being in the race this season, Conte is looking to replicate a transfer that turned his former Chelsea side into title winners.

JUST IN: Five teams who could sign Isco after January transfer snub

When Conte won the league with Chelsea, they may have been littered with stars such as Diego Costa, Ngolo Kante and Eden Hazard all in their prime, but it was Victor Moses that was one of the standout players that season.

Chelsea were humbled 3-0 by Arsenal early on that season, and the defeat led Conte to changing their shape, and they began operating with a back-five, with Moses occupying the right wing-back position.

Is was a change that won Chelsea the league that season, and Moses was an integral part of the side that won 30 of their 38 games during a dominant title success.

Conte has kept that same shape at Tottenham, although as proved when they lost 2-0 to Chelsea in their recent Carabao Cup clash, it’s still far from ticking the way that the Italian would like it to.

But the January transfer window is not upon us, and Conte is looking to replicate his unexpected success with Moses, and bring in Adama Traore to be his new shining light at Tottenham.

Tottenham were just one of the many sides interested in Traore during the summer, but Wolves scared off potential suitors by slapping a £50million price tag on the Spaniard.

However, it’s a decision they are now regretting as his asking price has dropped to just £20m as Traore is seemingly surplus to requirements under Bruno Lage.

According to talkSport, Tottenham are meant to make a formal £20m offer to land the star, as Conte is determined to replicate his success with Moses and make Traore their go-to man, while Matt Doherty is expected to leave the club.

TalkSport correspondent Alex Crook said: “I don’t think a formal bid now is too far away, Traore will cost in the region of £20million.

“Antonio Conte interestingly plans to use him as a wing-back much like he did with Victor Moses when Chelsea won the league title. Steven Bergwijn and Matt Doherty could also leave this window.”

With two right-sided players potentially on the way out, Traore could be a cut-price option to operate down the right for Tottenham, and with his power and pace providing Son Heung-min and Harry Kane with opportunities, it could be a lethal combination.

Traore has fallen out of favour at Wolves and now rarely gets a start under Lage, and the Spaniard is yet to register a single goal or assist in the league this season.

His recent numbers may make the move seem like a slight gamble, but no one could envisage the success that Moses would have at Chelsea, and at £20m, Tottenham are likely to trust Conte and Fabio Paratici’s judgement on this one.

It’s a deal that could suit all parties, with Wolves also reportedly looking to raise funds in order to dip into the transfer market themselves. 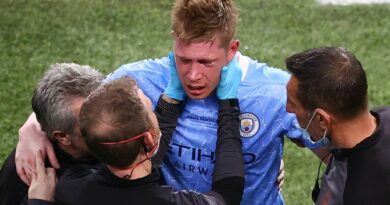 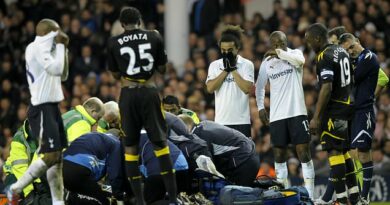 FABRICE MUAMBA: Complacency is dangerous when it comes to heart issues 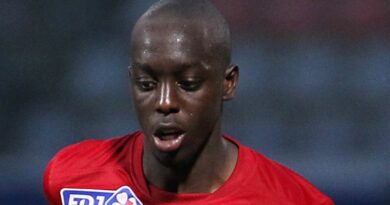