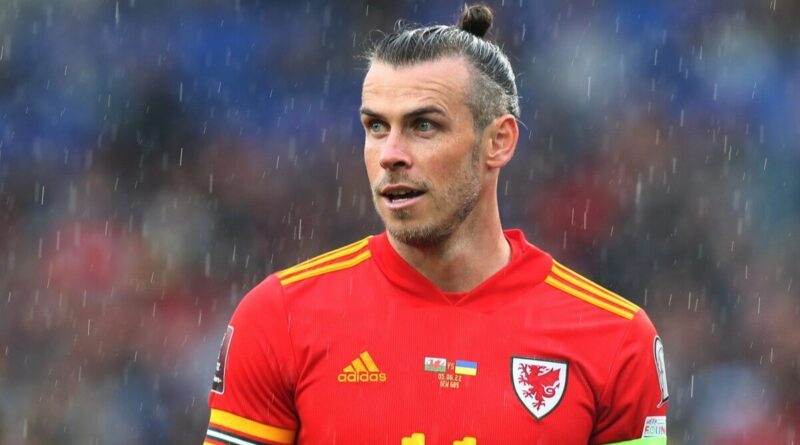 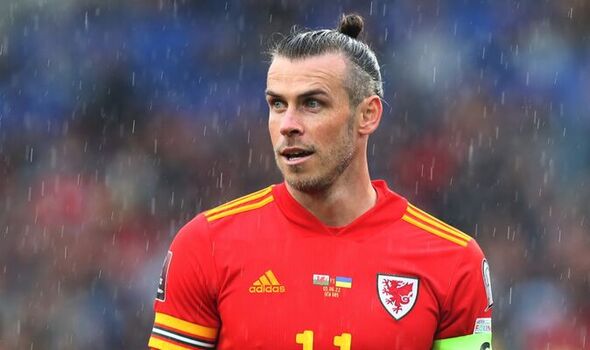 Tottenham boss Antonio Conte has no plans to bring Gareth Bale back to Tottenham, despite the winger’s recent World Cup heroics with Wales. The 32-year-old will be a free agent at the end of the month after running down his contract at Real Madrid.

Since his exit from Real was officially confirmed earlier this month, Bale has been linked with a host of clubs, including Tottenham. Speculation was rife that the Welshman could retire if Wales failed to reach the World Cup, but Bale inspired Rob Page’s men to a 1-0 win over Ukraine on Sunday to send Wales to their first World Cup since 1958.

Despite Bale’s influential displays for his country, a new report from The Telegraph has revealed that Conte has no plans to bring the winger back to Tottenham for a third spell.

The report claims that Daniel Levy – who instigated Bale’s return to the club on loan two years ago – will not go against the wishes of Conte and managing director of football Fabio Paratici, who are not interested in pursuing a deal for the former Southampton man. 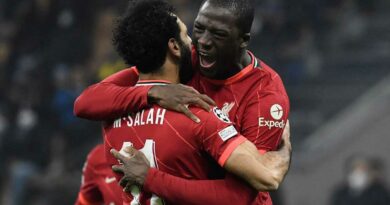 Andrew Robertson slams Scotland loss to Russia, says ‘no one showed up’ and fumes at goal reaction