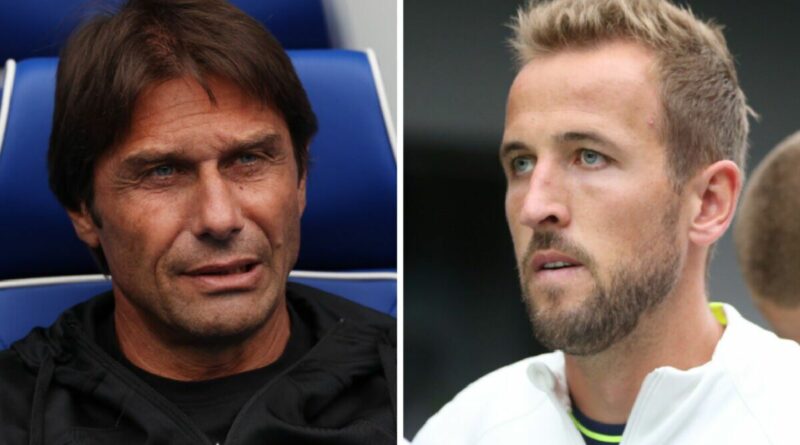 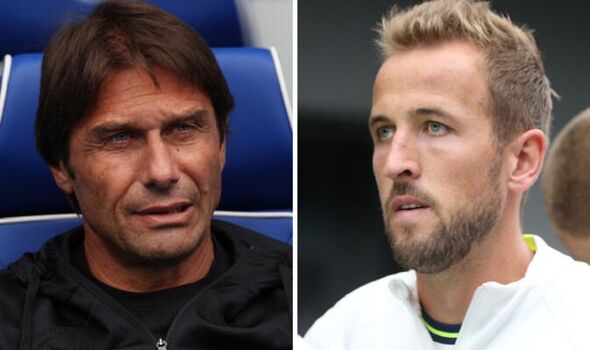 Harry Kane has been told by Antonio Conte he will be rested by Tottenham at some point in the next month. It means the England captain missing his first meaningful mid-season Premier League or Champions League match since 2018 when free from injury.

Although he has missed minor domestic cup games and Europa League and Europa Conference League ties over that period, Kane has been almost ever present when fit for Premier League and Champions League action. He missed the first game-and-a-half of last season as a result of his brief stand-off with Daniel Levy over a supposed release clause in his contract.

Previously, he sat out a dead-rubber Champions League group game against Bayern Munich with Spurs already qualified for the knockout stages. But otherwise not since he was rested against Leicester in December 2018 ahead of a trip to Barcelona at the Nou Camp three days later has he been overlooked for the starting line-up when available.

With games stacked up ahead of the international break in World Cup year, Conte says it would take an act of “wizardry” for Kane to play five Premier League games and two in the Champions League in just 21 days, starting at Nottingham Forest tomorrow. “One player will not be able to play in all seven games,” Conte insisted. “It is impossible. I am not a magician! 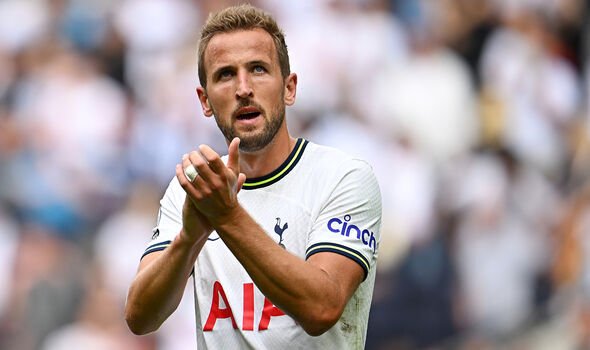 “I cannot forecast this, but we go game by game to make the best decisions for the team and for the players. “It’s crazy to think we can play always the same players.”

To that end, Conte’s main focus during the summer has been to build a squad big enough and strong enough to cope with the fixture congestion. He has promised Spurs fans they will know how successful he has been by the end of September.

“In this transfer market our target was to improve the squad, also because we know very well we have to face four competitions so to have the possibility to make rotations without dropping the level is important,” he said.

“Now we start to play games every three days, now you understand if a team is strong or not.” On the plus side, by picking out “Group D” in the draw in Istanbul, Spurs coach Yaya Toure handed his employers a kinder draw than they might have faced.

Champions League group stage debutants Eintracht Frankfurt, Sporting Lisbon and Marseille are among the less-fancied contenders. “I see balance in our group,” Conte said. “For sure our target is to try to go to the next round, this has to be clear. 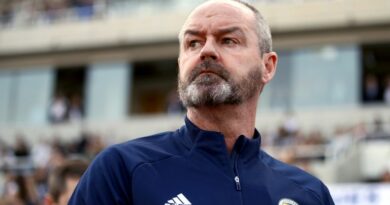 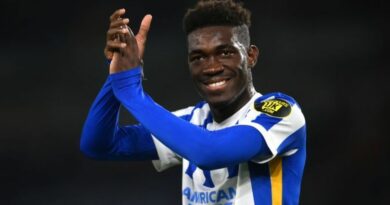