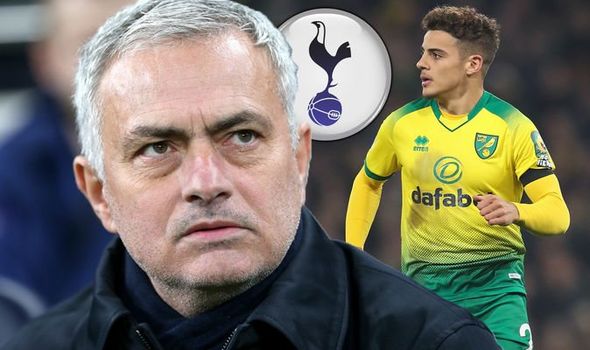 Tottenham boss Jose Mourinho wants to sign a more physical full-back than Norwich City right-back Max Aarons, with their interest in the England youth international having cooled according to reports.

The Portuguese coach has made one January signing so far in the form of on-loan playmaker Gedson Fernandes, signed on an initial 18-month loan from Benfica with the view to making the switch permanent in the summer of 2021.

Spurs are also seeking to add a new striker with Harry Kane expected to be out until April at the earliest after undergoing hamstring surgery.

The north London club also have problems in both full-back spots, with Danny Rose likely to be sold in the summer and Ryan Sessegnon preferred further forward, leaving a problem at left-back long term.

Ben Davies meanwhile has endured injuries with Jan Vertonghen more of a centre-back and out of contract in five months’ time.

Japhet Tanganga has meanwhile played at right-back – and also left-back – with Serge Aurier’s defensive abilities having been called into question and Kyle Walker-Peters linked with an exit, either on loan or permanently. Juan Foyth has also deputised there on occasion. 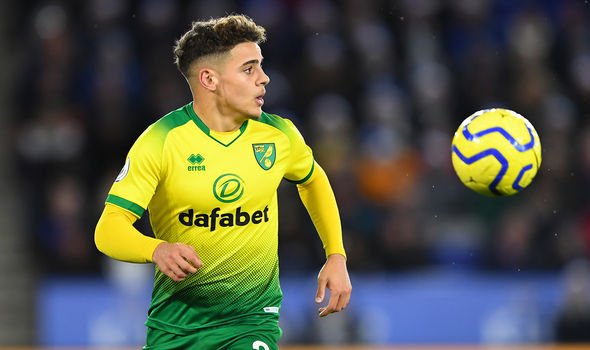 Mourinho is therefore eyeing long-term solutions on either side of defence and the Daily Mail say Aarons is admired by the 56-year-old coach.

But in Sessegnon and Aurier, Mourinho is believed to be convinced he has enough attack-minded options in either role.

Instead, the former Chelsea and Manchester United manager is said to want an option that allows him more tactical flexibility.

And Mourinho, who has often preferred taller and stronger types of players in midfield, wants a physically dominant player to select at full back.

Fleet-footed 20-year-old Aarons, who can play on the left or the right, is seen as better suited to an offensive role.

He has played all of his 21 appearances in the Premier League at right-back this season and is yet to register a goal or an assist for the struggling Canaries.

But he notched two goals and six assists in the Championship last season as Norwich were promoted as champions.

Earlier this month it was suggested it could take in excess of £40m for Aarons to leave Carrow Road.

And speaking on his future recently, the England under-21 international declared he is focused on his current club, where he is under contract until 2024.

He said: “People say it but it is generally true: I am just focused on my football, turning up for each game and being 100 per cent ready and working as hard as I can in training to improve 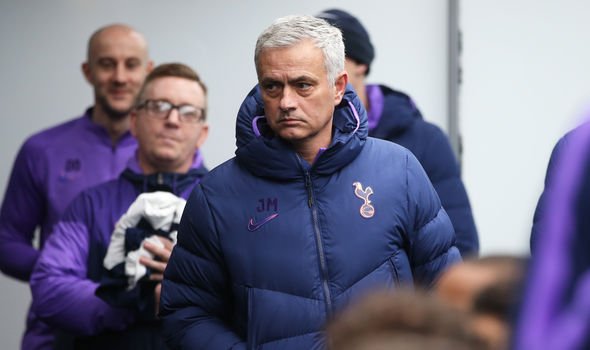 “It [speculation] is something I don’t look at. But it is one of those things that happens  when the window is open.

“Of course [Norwich] have given me this opportunity to play regularly and hopefully we can keep that going by me keeping improving and keeping my performances high.

“That is definite a positive thing, it is a brilliant club and I am learning development off the manager.”

And discussing the defender earlier this month, Norwich boss Daniel Farke said: “No potential [of him leaving], and I wouldn’t spend too much energy listening to all these rumours.

“Max is a young guy and he still has four-and-a-half years of his contract left. I think it’s not the right time for him to even think about a move. 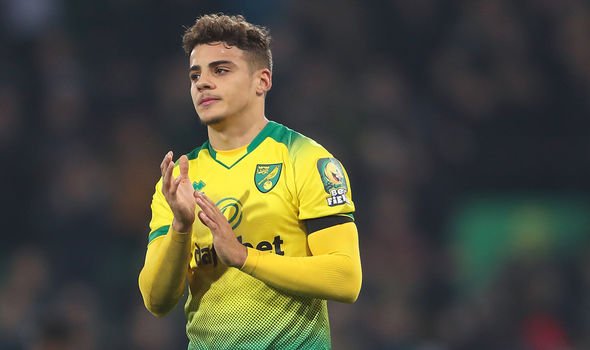 “I would also be doubtful when too many clubs are linked with him.

“He is totally at the right place here, he’s played nearly 20 Premier League games, now leave him alone and let him play some football.”

Football.london have reported that AC Milan are weighing up a January move for Aurier, with a £15m bid supposedly being readied.

Spurs are said to want nearer to £25m for the Ivorian, despite his indifferent form since joining the north London club from Paris Saint-Germain for £23m three years ago. 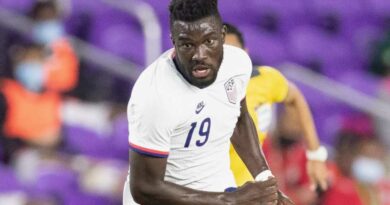