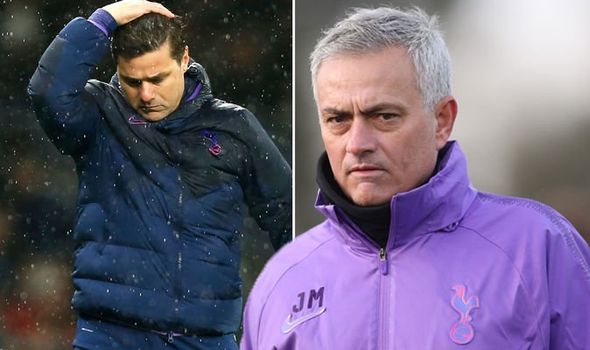 Lille manager Christopher Galtier has slammed Jose Mourinho for taking two members of his coaching staff to Tottenham without consulting him.

All of Pochettino’s staff were sacked along with the Argentine, including his No 2 Jesus Perez.

Mourinho will take charge of his first game for Tottenham against West Ham on Saturday in the lunchtime kick-off with his new staff in tow.

But Galtier has hit out at Mourinho for luring his coaches to Tottenham without doing it in a respectful way.

“Everyone has their own way of doing things,” Galtier told RMC Sport, before his sarcastic outburst.

Meanwhile Ricardo Formosinho and Giovanni Cerra will also join Mourinho at Spurs, having previously worked with the Portuguese at Manchester United. 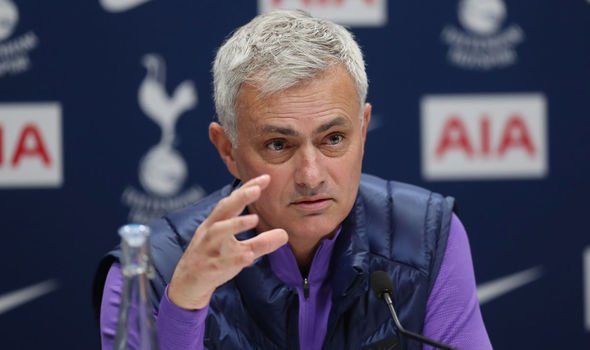 There are also reports that Tottenham are looking to hire Lille’s sporting director Luis Campos, but Galtier doesn’t see him going anywhere.

“Luis is 200 per cent invested in the project and I don’t see a thousandth of a wish to look elsewhere. We’re close and looking forward,” he added.

Mourinho has spoken positively upon becoming Spurs boss, a move from Daniel Levy which has shocked the footballing world.

The former Chelsea boss has already laid out his ambitions to try and win the Premier League next season and he’s apparently lauded Harry Kane as the best striker in the world in text messages.

Before Mourinho took the Spurs job, he had reportedly turned down offers from Benfica and an unnamed club in China.

Eoin Doyle interview: Swindon’s ‘Ginger Pele’ who is the leading scorer in England this season