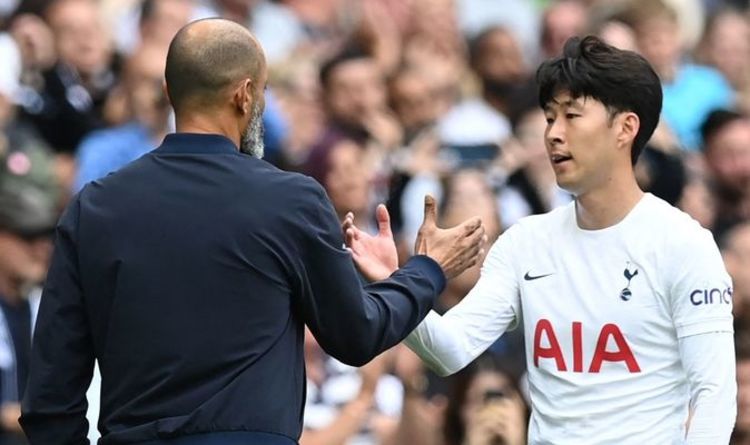 Nuno speaks ahead of Tottenham game against Crystal Palace

Tottenham forward Son Heung-min is unlikely to feature against Crystal Palace and Nuno Espirito Santo’s cryptic update on the player’s fitness suggests the winger could be set for a spell on the sidelines. The 29-year-old picked up a calf strain while away on international duty with South Korea and now Spurs are facing a rethink in attack.

Son has already won six points for his side this season, scoring the crucial winning goal in edgy 1-0 victories over Manchester City and Watford respectively.

Yet amid concerns over Harry Kane’s future, Son has only started one Premier League game alongside his partner in crime, who may now need additional support in attack.

Steven Bergwijn, who has also enjoyed a bright start to the start of the season, is also nursing an injury problem sustained while away with the Netherlands.

Should he not be ready to play alongside Lucas Moura and Kane, then there could be an early chance to shine for Bryan Gil.

The 20-year-old, who arrived from Sevilla as part of a player-plus-cash deal involving Erik Lamela, is tactically flexible and versatile.

He is deemed one of the brightest attacking prospects in Europe for his age and Nuno won’t be concerned about throwing him in at the deep end.

Gil made 29 appearances in La Liga last season, scoring four times and registering three assists while on loan at Eibar.

While his numbers clearly need work, there are small similarities between Son and Gil in the sense that they love to beat a man.

The left-winger is a tricky dribbler with an abundance of skills in his locker and that sort of quality on the ball could really benefit Kane.

Against Manchester City and Wolves when the England captain was still on the fringes of the side, Nuno went for all-out pace and directness in attack.

While that worked a treat, a front three of Gil, Moura and Kane would provide the perfect balance.

Crystal Palace are still looking for their first win of the season and Patrick Vieira is expected to set them up to frustrate Spurs.

They showed signs of doing exactly that against Chelsea on the opening day of the season before the Blues found a way through and Gil’s vision and creativity will be perfect for picking the lock.

Although Son’s injury is far from ideal for Tottenham, Nuno will take positives in the fact he has quality in reserve.

“Some of our players came (from the international break) with issues,” Nuno said ahead of the clash with Palace.

“Sonny is not so well. Let’s wait for the club to make the announcement.”

If Spurs are to make a push for the top-four this season, they will need every member of their squad to contribute. 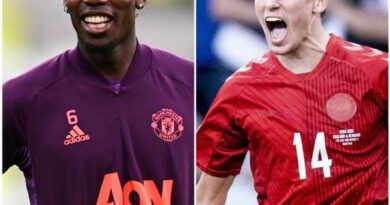