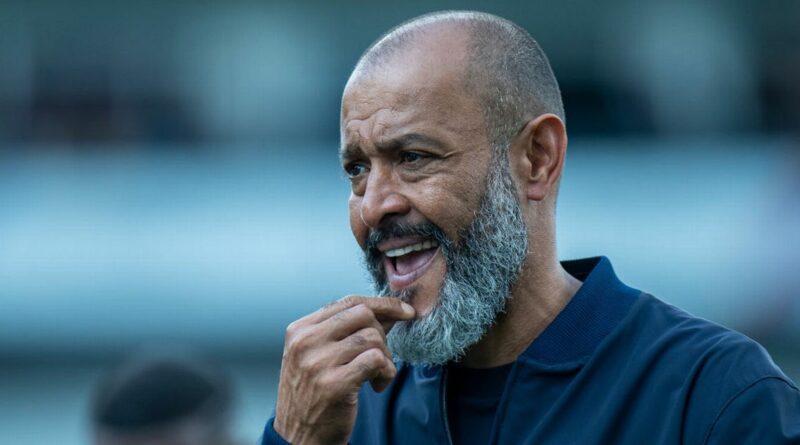 And even though Heung-min Son pulled one back in the second half, skipper Hugo Lloris admitted: “We got smashed!”

Under-pressure Spurs boss Nuno said: “I decided bad. And I refused to go further than that.

“I’m going to be honest with you, when you have a gameplan you have to make the right decisions in terms of who you want to put on the pitch to develop the plan because the decisions were not according to the gameplan.

“I’m not going to individual tell what decisions I didn’t do right but the gameplan was not according to the players on the pitch.

“We were not aggressive enough to control the dynamic of the midfield of Arsenal, they were faster, they were stronger, more aggressive.

“We prepared the game, we had a good meeting but then we’re not able to do it, not strong enough, the decisions were not according to the gameplan.

“So if we wanted to go strong in the midfield, then they were not the right decisions I made.”

Who will finish higher in the Premier League this season, Arsenal or Tottenham Hotspur? Let us know in the comments section below.

Spurs have now lost three league games on the trot and allowed once struggling Arsenal to leapfrog them in the table.

Lloris said: "When you concede three goals in each of the last three league games you cannot hide the problems.

“But we are professional. There is a long way to go. We need to stay calm.

"We lost complete control in the first half. We got smashed and then had a good reaction.

"It's frustrating and very disappointing. It's the moment to stick together and carry on. The players were ready but we lost the balance in the middle of the pitch.”

Arsenal boss Mikel Arteta dedicated the win to the fans, who chanted his name as he emerged for his post-match media duties.

He said: “They were there when we needed their support. It’s a special day. But we have to be consistent.

“I think in life you have to show gratitude. These people have stood by this club. This win is for them. Now we are creating the connection with our supporters.” 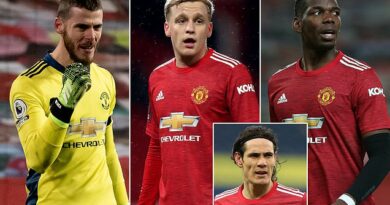