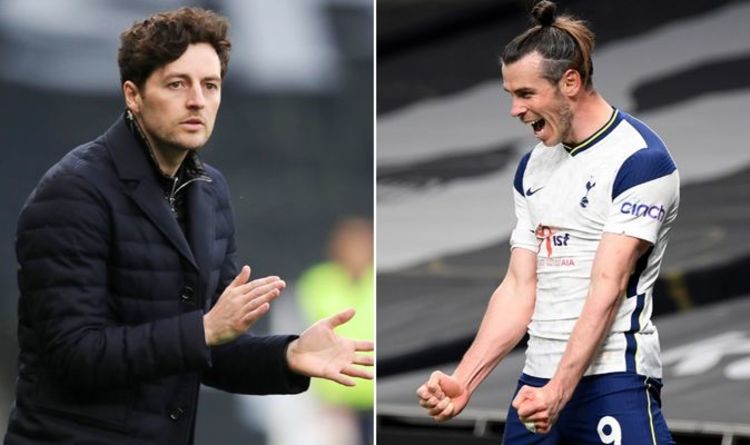 Tottenham Hotspur interim manager Ryan Mason has elected to remain quiet on the future of Gareth Bale following his treble against Sheffield United at the weekend.

The winger, on-loan from Real Madrid until the end of the season, struck clinically against the already-relegated Blades to secure his first hat-trick in English football since 2012.

It took Bale’s record with Spurs to 14 goals from 30 games in all competitions and eight in his last eight in the Premier League.

With his temporary switch back to North London set to expire at the end of the campaign, there have been calls for Spurs to extend his stay even further.

Whether that will be on loan once again or via a permanent deal remains to be seen, with Bale’s current contract with Los Blancos set to expire next summer.

When asked if the 31-year-old could remain as a Spurs player beyond the end of the 2020/21 campaign, Mason revealed little. 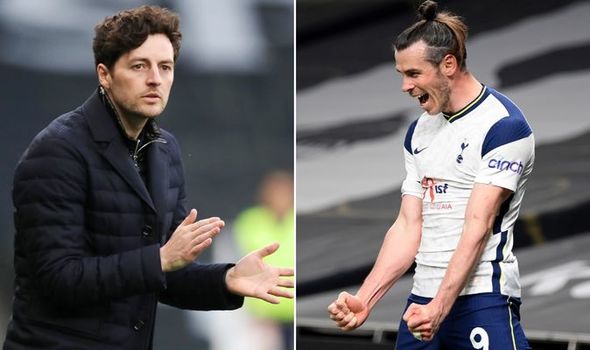 Talking to Sky Sports following the North-Londoners’ 4-0 victory against Sheffield United on Sunday, he said: “I said all along Gareth hasn’t and won’t lose that ability in the final third to produce moments of excellence.

“He’s a world-class player – he’s proved that over many years. The most pleasing thing about him tonight was his attitude, his running for the team.

“I think that [Bale’s future] is a discussion once the season is done. Our priority is the next game.”

Bale could certainly be available in the summer having only made 20 appearances for Real last season under Zinedine Zidane and having also joined Tottenham in the summer.

He has also been linked with a permanent exit from the Santiago Bernabeu in the past.

The 90-cap winger was strongly rumoured to be close to a move to Chinese Super League outfit Jiangsu Suning in the summer of 2019 and looked set for a move to Asia.

Even Madrid boss Zidane believed a deal was close at the time.

He said: “We hope he leaves soon. It would be best for everyone. We are working on his transfer to a new team.

“I have nothing personal against him, but there comes a time where things are done because they must be done.”

However, the prospect of a transfer was quickly scuppered by Real, that deal eventually falling through.

Bale remained in Spain for a further season before being allowed to return to Tottenham on a temporary basis for the 2020/21 campaign. 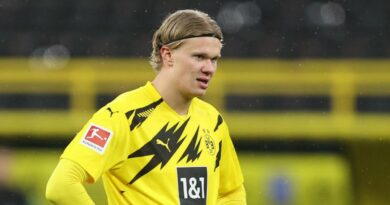