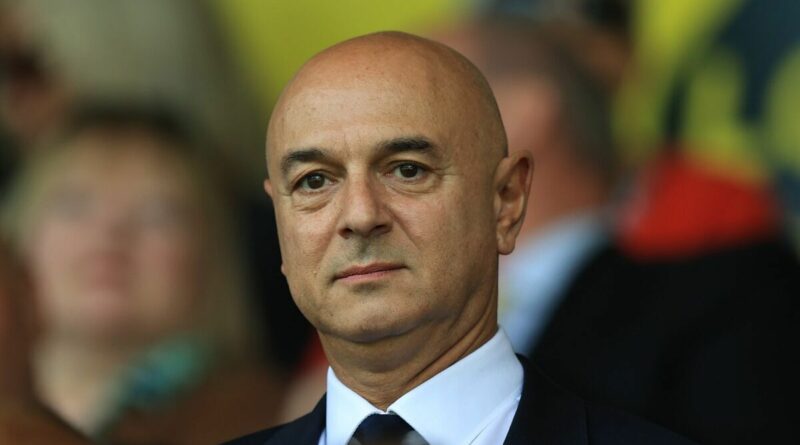 Tottenham look set to imminently announce the signing of Clement Lenglet after the Barcelona centre-back completed his medical in London. Spurs have been one of the most active clubs in the summer transfer window so far with Daniel Levy completing deals for Ivan Perisic, Fraser Forster, Yves Bissouma and most notably Richarlison.

The club have been linked with a range of other names despite their busy start with Antonio Conte keen on improving his squad with the view to a title challenge this year. Here, Express Sport looks at the five players most likely to arrive at White Hart Lane throughout the rest of the summer with Levy continuing to work on a variety of deals.

Tottenham appear to be in the driving seat to sign the highly sought-after Middlesborough right-back with the club locked in talks for the England under 21 international.

Spurs are desperate for the 21-year-old to join the team before their pre-season tour of South Korea. However, it appears drawn-out talks will prevent the move from happening in time.

Spence spent last season on loan at Nottingham Forest where he helped the Midlands side return to the Premier League for the first time in 23 years. 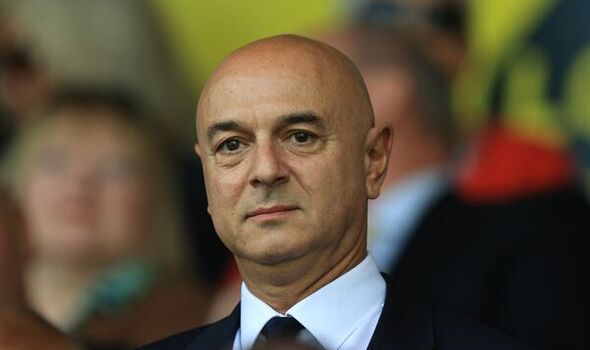 Reports in recent days have linked the Dutch international with a return to the Premier League with Spurs reportedly among the favourites alongside fierce rivals Arsenal.

Depay is likely to be sold by Barcelona as he has just one year left on his contract and the club are struggling under financial fair play regulations.

He has previously spent two seasons in the Premier League with Manchester United but seriously struggled, scoring just twice in the competition.

Conte has been credited with an interest in the Italian centre-back as he looks to work with a player he first coached at Inter Milan again.

However, it appears Spurs could be forced to wait for the defender with the Serie A champions unwilling to part with him this summer, especially given Milan Skriniar’s likely departure to PSG.

Levy could continue to try and work on a deal for this summer – but is more likely to lay the foundations to bring the 23-year-old to London next year. This may explain why he has not looked to include an option to buy in the deal for Lenglet, using the Frenchman as a stopgap before sealing his first choice target in 2023. 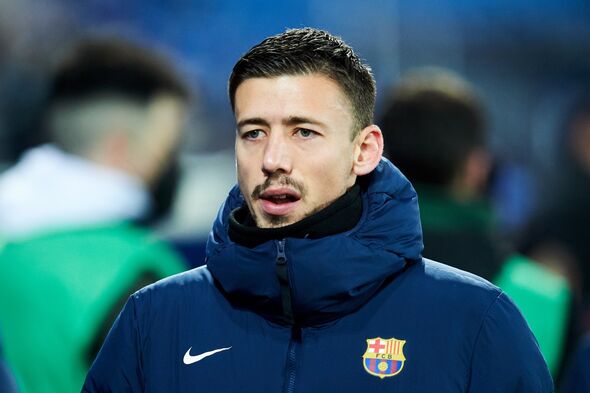 Spurs are just one of a number of clubs linked with the young Croatian international following a tremendous first season with RB Leipzig.

Tottenham have reportedly made contact with the German club over a transfer for the left sided centre-half however a fee in excess of £50m is said to be put on his services.

The North London club face stern competition from Chelsea for his signature and it may transpire that Levy misses out on his services. A move for Bastoni appears more likely when the Lenglet deal expires.

It has been widely reported that Tottenham are hoping to raid Everton again after signing Brazilian international Richarlison in a £60m deal.

The club are reportedly willing to trade some of the current members of their squad including Harry Winks and Joe Rodon for the player who is also interesting Newcastle.

However, it is unlikely that the Toffee’s will sanction a move for another one of their top talents to the Lilywhites given the negative reaction it would receive on Merseyside. 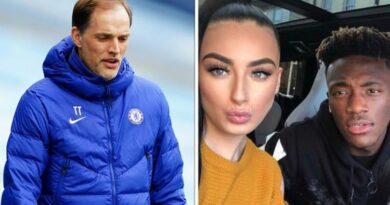