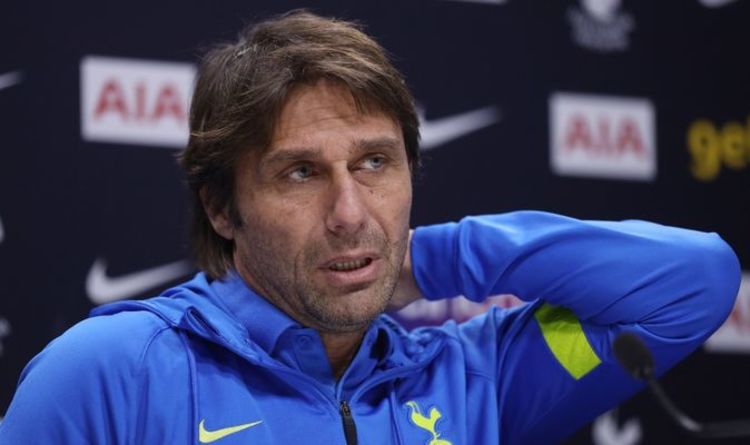 Tottenham chairman Daniel Levy has flown to the Bahamas to hold talks with Spurs owner Joe Lewis. The purpose of the trip is believed to revolve around investment and transfer budget as Antonio Conte waits to discover the funds available to him this month.

The Italian manager has made no secret of his desire to revamp the Spurs squad in the transfer window and it seems he may soon be granted his wish if talks between Levy and Lewis go to plan.

According to The Telegraph, Tottenham have held discussions with numerous individuals and companies in recent months, as they seek further financial backing.

The topic of the club’s transfer budget is also on the agenda for Levy’s latest meeting, which is believed to take place on the billionaire owner’s luxury boat.

The chairman has been absent from Tottenham’s last four matches and, while the club have refused to disclose his whereabouts, it is understood the chief has been conducting a number of business meetings on the Bahamas boat.

Speculation surrounding potential investment at the north London club has been rife in recent months following reports that Forrest Li, the wealthiest man in Singapore who boasts a net worth of an estimated £15billion, was a special guest of Levy’s at a recent Spurs match.

Despite sources reportedly denying such an occurrence, the billionaire businessman is said to have been given a tour of the club’s state-of-the-art stadium, sparking suggestions further investment could be imminent.

While Levy has been abroad, managing director Fabio Paratici has seemingly been entrusted to conduct the club’s transfer business, with Tottenham believed to be closing in on Wolves winger Adama Traore.

Spurs missed out on the Spaniard in the summer following the collapse of a potential deal, but it appears the 25-year-old could well become the first singing of the Conte era.

The Tottenham manager is believed to be keen on converting the Wolves winger into an attacking right wing-back to suit his system and offer the team more of a threat in the final third from the right.

Following Thursday night’s dire defeat to Chelsea, only Conte’s second loss since taking over 12 games ago, the 63-year-old made his feelings clear regarding the urgent need to invest.

And when asked on how talks between Levy and Lewis could impact his plans for a squad overhaul in January, Conte reaffirmed his stance on the need for signings.

“I think that I’m sure that we want the best,” he declared. “We want the best for Tottenham and the first person who wants to improve the situation is our owner, and we will have time to speak together.

“Also, with the people that work in the club to try to understand the situation well, if there is the opportunity to improve the squad in this transfer market.

“I think it will be a good opportunity after two months to speak about the situation that now is very clear for me and I know that everybody wants to improve the situation.

“We need time, patience and to continue to work in this way. We have two ways to improve the situation – improve the level of players we have in our squad and another opportunity could be to improve the quality of the squad.”

Conte added: “But January is not easy for anyone and we will see what happens.” 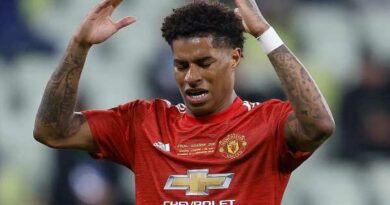