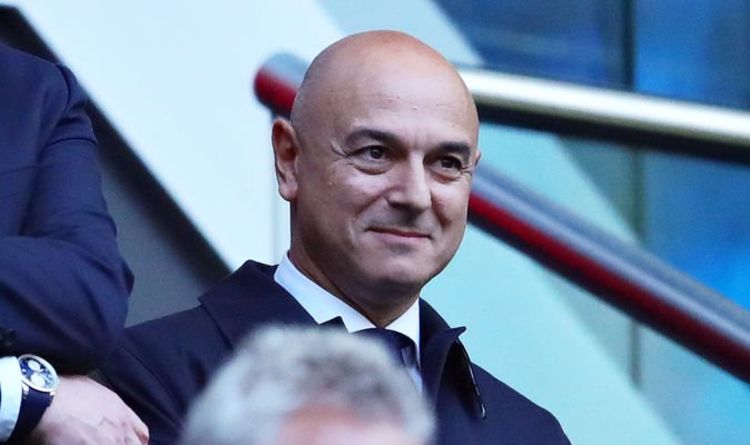 Tottenham chairman Daniel Levy is supposedly working on an exciting deal which could see them establish a relationship with Standard Liege as a feeder club. The same investment company that hold a majority stake in Spurs is supposedly holding talks to take over the Belgian outfit, which could change the dynamic at the north London side for years to come.

Liege are on the verge of changing ownership with current chief Bruno Venanzi supposedly ready to sell his shares.

English investment group ENIC, of which Levy has a significant shareholding in, are closest to taking the reins according to a report from Walfoot.

The company, at one time or another, has also been involved in the likes of Rangers, Slavia Prague and FC Basel.

Venanzi was allegedly in a London meeting last week to discuss the change of hands as ENIC remain the front-runners.

JUST IN: Newcastle look to thwart Tottenham in race for Mauro Icardi transfer after £305m takeover

Super-agent Pini Zahavi, who can boast clients like Alex Telles and Robert Lewandowski, is believed to be the man in the middle working on the deal.

According to RMC, it would bring a real possibility of future collaboration between Spurs and Standard Liege in a feeder club arrangement.

Manchester City and Anderlecht are on similar terms, as are Chelsea with Dutch side Vitesse Arnhem.

In general, there are greatly increased chances of players flowing in both directions to make the best of both clubs’ resources.

None of that trio are household names, or particularly exciting for Spurs fans, but they are all young and Tottenham could have first refusal if they kick on to the next level.

Furthermore, the arrangement most likely means that Spurs will be able to send their young stars to Belgium in order to gain valuable game time.

The likes of Jack Clarke and Dane Scarlett, two promising youngsters at the club, are the kind of talents who could benefit from serving an apprenticeship abroad.

Coming to this kind of arrangement seems like another step in the right direction for Spurs, who continue on their quest to establish themselves as one of England’s top clubs for now and the future.

Their state-of-the-art stadium was a statement of intent in that regard too, although matters on the pitch are not so convincing as yet.

Nuno Espirito Santo’s time at the helm has been something of a rollercoaster so far, and with Spurs making strides off the pitch, that kind of ambition must be matched. 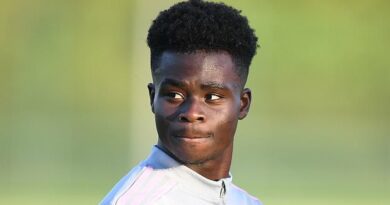 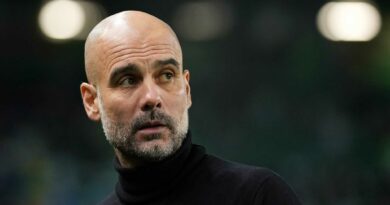 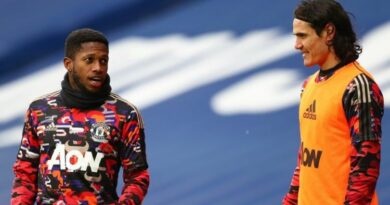