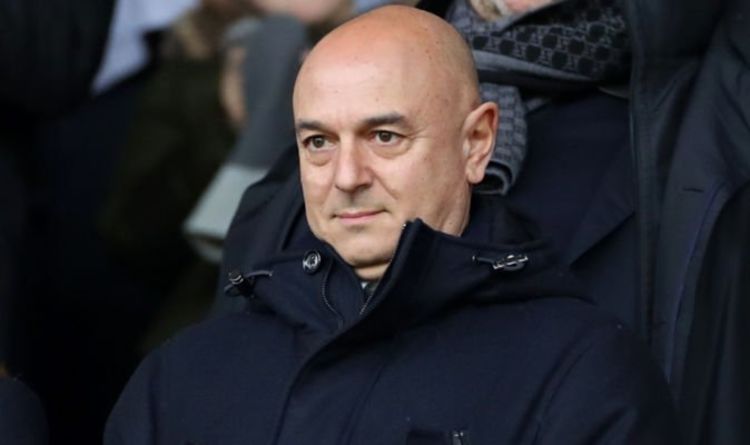 Tottenham: New boss will have 'huge impact' on Kane's future

Tottenham chief Daniel Levy has reportedly made his move to snap up a replacement for Jose Mourinho. The Portuguese boss was axed last month with Spurs seventh in the Premier League table.

Former midfielder Ryan Mason has been installed as interim manager while Levy mulls over his options.

It was thought the Tottenham chief wanted Ajax head coach Erik ten Hag but the Dutch side triggered a one-year extension in his contract yesterday.

That has led Levy down a path of offering experienced coach Ralf Rangnick the gig – according reports in Germany.

The 62-year-old has influenced the likes of Thomas Tuchel, Julian Nagelsmann, Ralph Hasenhuttl, and Jurgen Klopp since starting his managerial career in 1983.

His most recent job was a second spell in charge of RB Leipzig, which ended in June 2019. 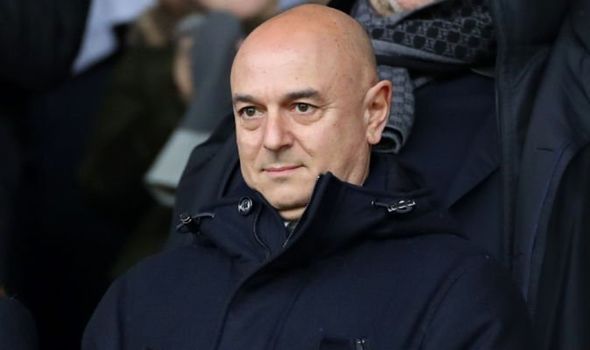 Christian Falk, who writes for German publication BILD, claims some sources are claiming that Ragnick has been offered a job in north London.

And this news comes after he has previously held talks with the likes of Manchester United and Everton.

“We have already talked about how Rangnick and Tottenham could become hot, and I have now heard quite specifically that he was offered the job,” Falk told BILD.

“In any case, he is on the shortlist, and that means talks will come.

“From the club, he still hears a bit of scepticism, but he’s already held talks with Manchester United and Everton in the UK in the past that never quite worked out.

“There must have been reasons for that, we don’t know them all, but it’s nice that he’s now being discussed.

“They need a new Tuchel, and in the UK, they believe the German coaches have done a lot of groundwork, which could be a big ace in the hole for Rangnick to Tottenham.”

Tottenham must get the next appointment right or risk losing several of their key men. 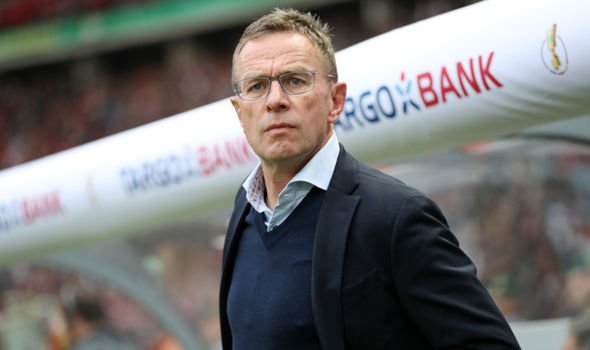 Harry Kane is growing frustrated at a lack of silverware and is on the radar of several of Europe’s biggest clubs.

Son Heung-min will also not be short of options should he want to seek Champions League football, if Spurs fail to finish in the top four.

Alexander-Arnold sums up Liverpool attitude towards officials after Everton draw 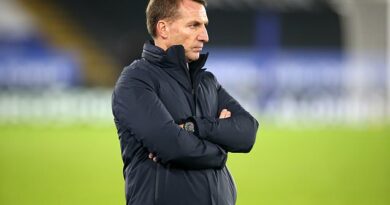