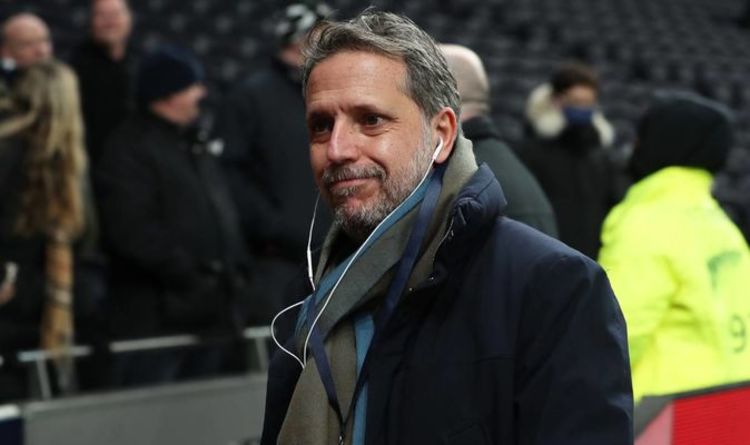 Tottenham are set to ramp up their efforts to sign Kulusevski and McKennie from Juventus this January.

Paratici has already had a major influence on the club since arriving in the summer to become their director of football.

It was the Italian who helped oversee the arrivals of Cristian Romero and Pierluigi Gollini, while plenty of players from Serie A have been linked with a north London switch.

The latest duo include two players Paratici knows extremely well having signed them while in charge of Juventus’ spending in the transfer window.

According to CalcioMercato, the Tottenham chief is preparing a proposal that will see the arrivals of Kulusevski and McKennie with Conte desperate to see reinforcements arrive.

Kulusevski only joined Juve in 2020 but was allowed to spend the season at Parma on loan and much has been expected of the Sweden international.

But it has not quite worked out for the 21-year-old and the Old Lady are looking to trim their wage bill.

McKennie also joined in 2020 on a classic deal Paratici loves to work on – a loan with an option or obligation to buy.

The United States international has been an important member of the squad under Massimiliano Allegri this season but Juve are open to offers or many of their players.

Conte also would love to sign a central midfielder with some bite and the 23-year-old certainly fits the bill.

The Italian coach was despondent after a 2-0 loss to Chelsea in the first leg of their Carabao Cup semi-final, admitting that the gulf in class was huge.

He said: “I think that we struggled, we struggled a lot this evening against Chelsea. They showed to be stronger, much stronger than us.

“For sure you have to be disappointed on one hand, but on the other hand, you have to understand there is an important difference.

“I think honestly that in this moment and the last years the level of Tottenham has dropped, it has dropped a lot.”

Hazard's dream move has turned sour despite him working tirelessly 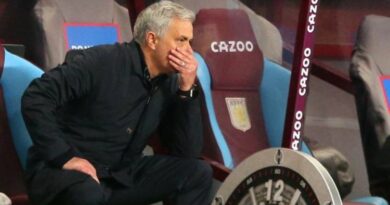