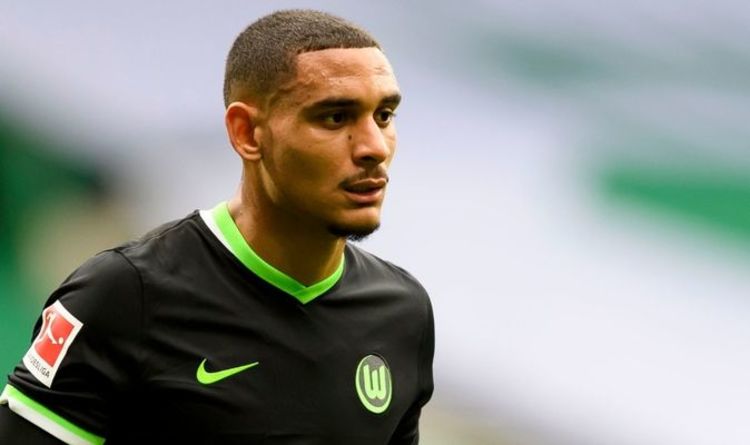 Tottenham have reportedly set their sights on Wolfsburg’s Maxence Lacroix and Fabio Paratici is said to have backed the signing. The 21-year-old Frenchman flourished last season in the Bundesliga and played a key role as Wolfsburg secured a top-four finish.

Lacroix only arrived at Wolfsburg last August from Sochaux but it has not taken him long to make his mark at the Volkswagen Arena.

Now Wolfsburg are poised to make huge profit on their young defender, who has already been the subject of a bid from RB Leipzig.

The Bundesliga runners-up want to sign Lacroix to fill the void left behind by Dayot Upamecano and Ibrahima Konate.

However, they are now the only team in the running for his signature.

Sky Germany have previously credited Chelsea with interest but now it’s understood Tottenham are about to enter the fray.

The player is expected to cost around £25million, although Wolfsburg do not want to sell.

Sporting director Marcel Schafer does not expect to lose Lacroix before the start of next season.

“I assume that he will continue to play for us,” the Wolfsburg chief told Kicker.

“He can take another big step in his development with us in the Champions League.”

Tottenham are also trying to wrap up a deal for Bologna’s Takehiro Tomiyasu.

The versatile defender, who can also play at right-back, is also the subject of interest from Arsenal.

Spurs are currently offering around £18million and are expected to reach an agreement for the player.

The 22-year-old wants to join Tottenham and is patiently awaiting the chance to get his move.

Tottenham are expected to sign two central defenders but a third is not beyond the realms of possibility.

Toby Alderweireld has already told Spurs he wants to leave the club this summer and his wish could be granted if a suitable bid arrives.

Southampton’s Jannik Vestergaard is also an option while fellow Dane Joachim Andersen also has admirers at the club. 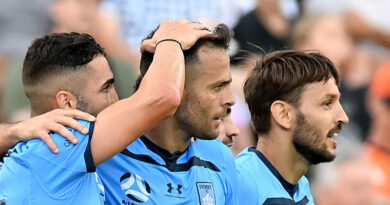