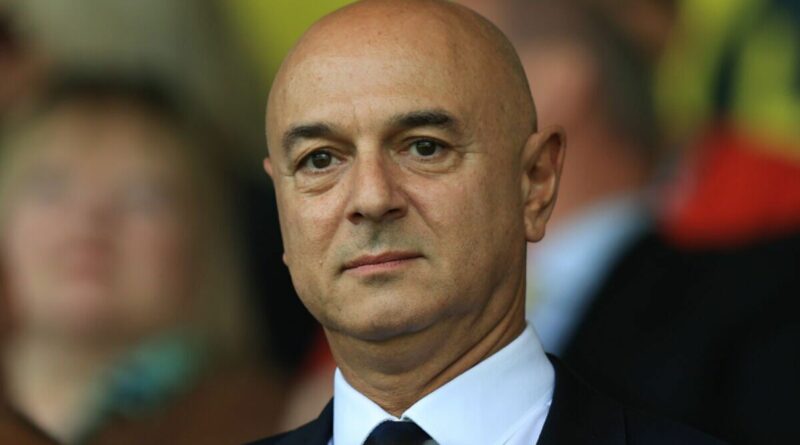 Tottenham chairman Daniel Levy has been warned that Harry Kane could hold the club to ransom as his contract gets closer to its expiry date. The England captain has a contract at Spurs until 2024 and has been subject to transfer interest from Bayern Munich and Chelsea, after he did not get his desired move to Manchester City in 2021.

Rumours linking Kane to the Bundesliga side have surged as the striker is reportedly their top target for next summer, when he will have just one year left on his current deal. Former Spurs goalkeeper Paul Robinson has claimed that Tottenham need to tie Kane down to a new contract before the World Cup or risk being held to ransom.

“It is a situation that has to be addressed now,” Robinson told Football Insider. They have to start contract talks with him now. There is no better time to start. Spurs have not won or achieved anything yet but they are going places under Antonio Conte. They are competing at the top. I think now is the time to open contract talks. The club is in a decent situation.

“They need to look after themselves as well as the player. They cannot afford to be held to ransom next summer when he has just 12 months left on his deal. The club simply have to start negotiations before the World Cup starts. The club is in a strong position to do so. Look at where they are in all competitions. The club has never been in a better position.”

JUST IN: Jack Grealish bites back at Graeme Souness after Liverpool hero’s criticism 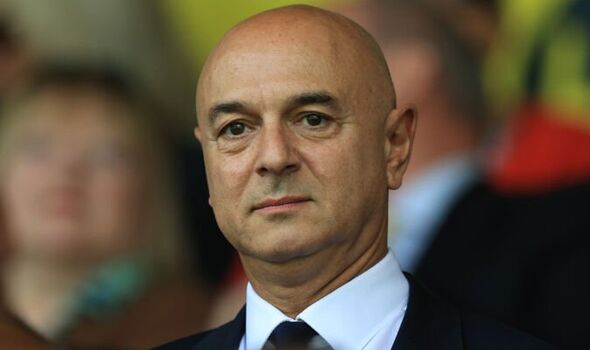 Bayern boss Julian Nagelsmann has previously lavished praise on Kane, although admitted that the 29-year-old may be out of his side’s price range. “He’s very expensive that’s the problem,” Nagelsmann said.

“But brilliant player, one of two or three who can play as a centre forward [as well as a] number ten, but he’s very strong, brilliant with [his] head and both feet. He could score a lot in the Bundesliga, I don’t know the price, but it’s really tough for Bayern Munich. We’ll see what happens in the future.” 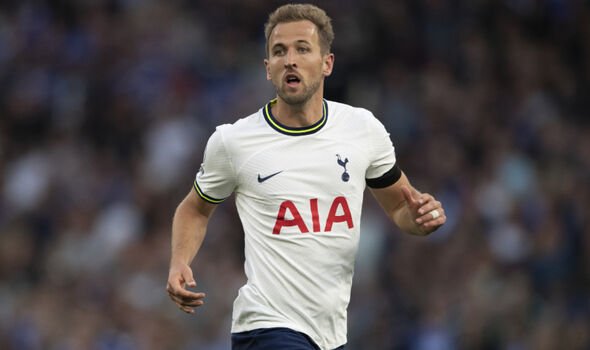 If Kane did have just one year left on his contract and had no plans to pen a new deal at the Tottenham Hotspur Stadium he would be more attainable for Bayern.

Though they would have to negotiate with the tough Levy, who denied Kane the chance to work with Pep Guardiola just over a year ago.

The German side’s CEO Oliver Kahn has also previously said that a move for Kane would be “a dream”, telling Bild: “He’s under contract with Tottenham. Sure, an absolute top striker, but that’s all a dream of the future.” 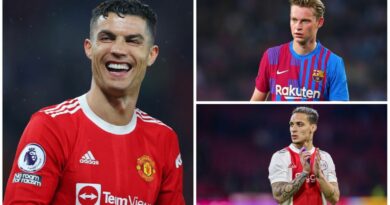 Fulham vs Cardiff prediction: How will Championship play-off semi-final play out?