Tottenham have completed the signing of Wales international Joe Rodon from Swansea City in a permanent transfer worth around £11m plus add-ons.

The 22-year-old signed a five-year contract at White Hart Lane after Spurs lodged an application with the Premier League for a two-hour extension to Friday’s domestic transfer deadline.

Spurs first started talking to the Championship club on the international deadline day last Monday, but it has taken a further 10 days for a deal to be struck.

Rodon, who played against England for Wales last week, joins international team-mates Gareth Bale and Ben Davies at the club.

He does not join in time to play against West Ham and will not be eligible for any of Spurs’ Europa League group games. 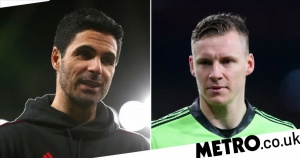