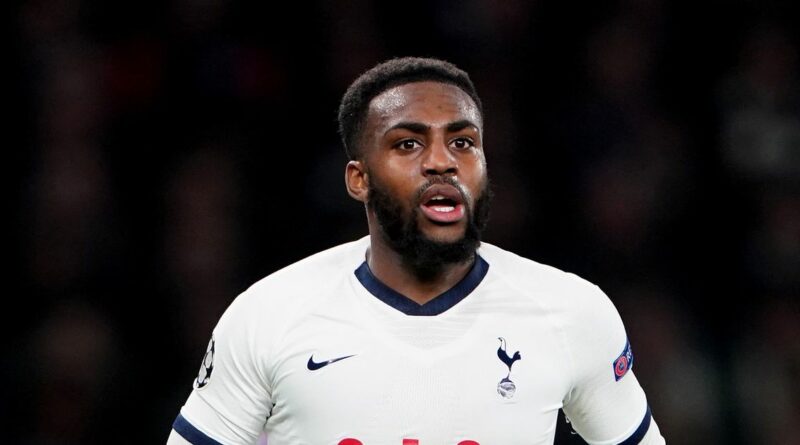 Tottenham Hotspur have confirmed the departures of 13 players following the expiration of their contracts, including Danny Rose and Paulo Gazzaniga.

Rose spent 14 years at Spurs, having joined the club from Leeds United back in 2007, and he became a key member of the team under Mauricio Pochettino.

After Pochettino was sacked and replaced by Jose Mourinho, he fell out of favour and spent the second half of the 2019-20 campaign on loan at Newcastle United.

The following season, Tottenham signed Sergio Reguilon as his replacement and Rose was left out of Spurs' Premier League and Europa League squads, instead training with the under-23s until his contract came to an end.

Reacting to the news of Rose's departure on social media, Elliot Thorpe, a development squad player at Spurs, wrote: "It’s sad that people will never know how much Danny did for all of us young players, the most professional and humble player I’ve ever met & a great guy I could go to for anything.

"Thank you Danny, you’ll be missed by all of us."

Gazzaniga, meanwhile, departs the club after four years, having joined from Southampton back in 2017.

He was largely used as a backup to club captain Hugo Lloris, but Joe Hart has since displaced him and Gazzaniga spent the remainder of this season on loan at Elche.

In a statement, Tottenham said: "We thank Danny and Paulo for their service and wish them well for the future."

Eddie Carrington and Tarelle Whittaker have also left the club, following the end of their scholarship with the under-18s.

Tottenham said: "We wish them all the best in the next stage of their careers." 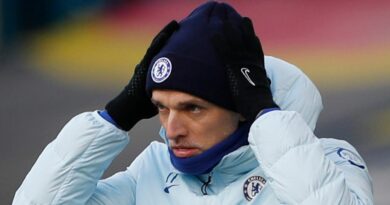 Jurgen Klopp confirms Joel Matip will be out for three weeks